We are the World: a playlist by Branko 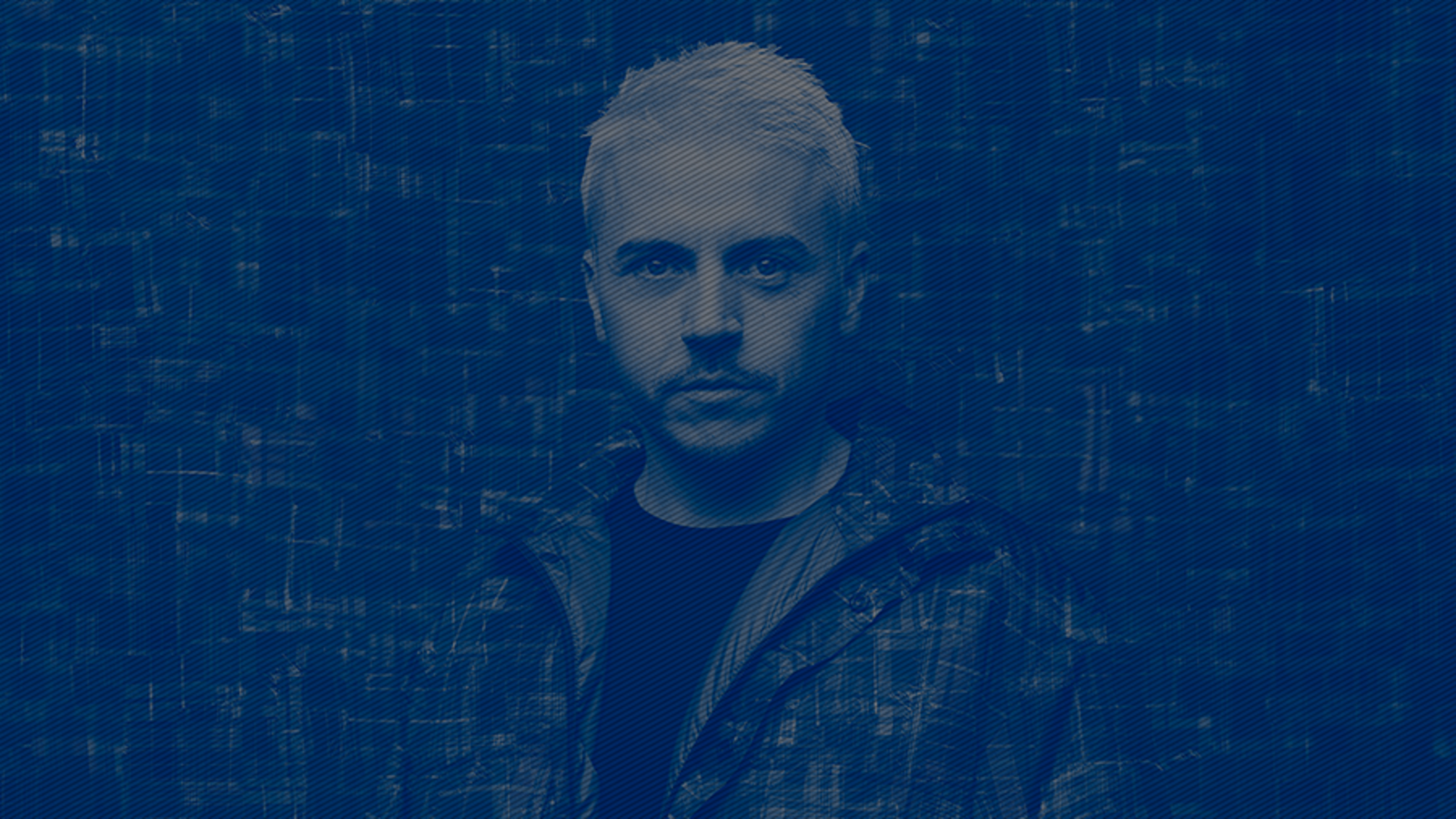 Way before musica urbana and afrobeats conquered the global charts, Joao Barbosa better known as Branko was travelling the world with open ears, attending warehouse parties and makeshift studios in cities from Luanda to Lisbon. As one half of Buraka Som Sistema, Branko helped to bring the Angolan Kuduro style into clubs around the world, opening the minds of dj's and electronic music fans alike to the dance-floor destroying potential of polyrhythms. This journey is still ongoing, both through the output of his much loved Enchufada Records and his records and shows under the Branko moniker as whom he'll be returning to Sónar in 2019. With global beats more popular than ever, - and having featured ever more prominently in recent Sónar line ups - we caught up with Joao for a chat about the current state of music, and to talk us through the excellent playlist he has created, exclusively for Sónar 2019.


Hi Branko, you've been coming to Sónar for many years. Do you remember the first time you played? Was that with Buraka Som Sistema?

Yes I do! First time I played was actually around 2005 or 2006, before the first Buraka Som Sistema performance. It was part of a little Red Bull Music Academy lounge during Sonar by day. I was djing and Kalaf (who later created buraka and enchufada with me) was on the microphone. It was super fun and the whole experience pretty overwhelming.


What is it about the festival that keeps you coming back?

It's just a great gathering of people who love electronic music and beats as much as I do and that creates a very unique energy. It's also the one place I get to see everyone I wanted on the same line up!


You've put together a playlist for us. Can you explain what kind of feeling you were going for and why you chose some of the tracks?

I treated it almost like a mix, with song I would play out on my dj sets but also with stuff I would simply listen to on headphones while travelling or driving. A little trip around the world that will take you from Lisbon to São Paulo, South Africa, London, Kinshasa and lots of other musical coordinates.


With BSS and of course through your label Enchufada you've helped spread the word about local electronic scenes from around world from Angola to Brazil. Has anything changed in recent years in terms of acceptance or commercial viability?

Yeah, we've been pushing the relevance of the music created in portuguese speaking countries for a while and it's great to be able to observe how much some of these amazing little scenes ended up growing in the past 10 years to become part of the mainstream in Portugal or Brazil and even around the world. There's just so much talent and so much that all these rhythms and patterns still have to give to the world. Can't wait for the future!


For the last couple of years we've featured the SonarXS stage, which is for artists who have created their own scenes partly thanks to the internet. Do you think that the internet has democratised music making or is it still ghettoized?

There's a lot more music now but the tools are definitely more democratic, so anything can happen and personally I feel like that's great because it creates a more equal opportunity for someone that's based outside of the main music markets to be able to get their music heard around the world. It also diversifies the music with is also amazing. My favorite thing in music these past couple of years is being able to see how other languages like Spanish and Portuguese are having such an impact on what the world is listening to. The music industry can't just ignore a phenomenon coming out of Mexico city or São Paulo like they used to.


Your recent LP has a strong Brazilian theme, with baile funk but also more "traditional" styles like bossanova. Do you think traditional genres like this are "alive" in the same way as more club or hip-hop driven music?

There isn't a specific focus on brazil on the album. The main focus is still Lisbon and what I personally think it's the soundtrack of the city, a result of all the artists mostly from from Angola, Cabo Verde, Brazil and Portugal that gather in the city and create together. In this process there are obviously lots of traditional genres that get thrown into this melting pot and what makes this moment so special is the way how these traditional genres are gaining a new life and a new place in today's music scene by fusing with electronic. An amazing example of these is Dino d'Santiago's album "Mundo Nôbu".


Finally, is there a new rhythm, or musical style that has caught your attention in your recent travels?

The list is endless, from Funana to Gqom or Afro Peruvian, I'm just always looking for that new fresh beat pattern :)