The Blaze, CC:DISCO! and more take up the baton for 'Un SónarVillage a S'horabaixa' in August 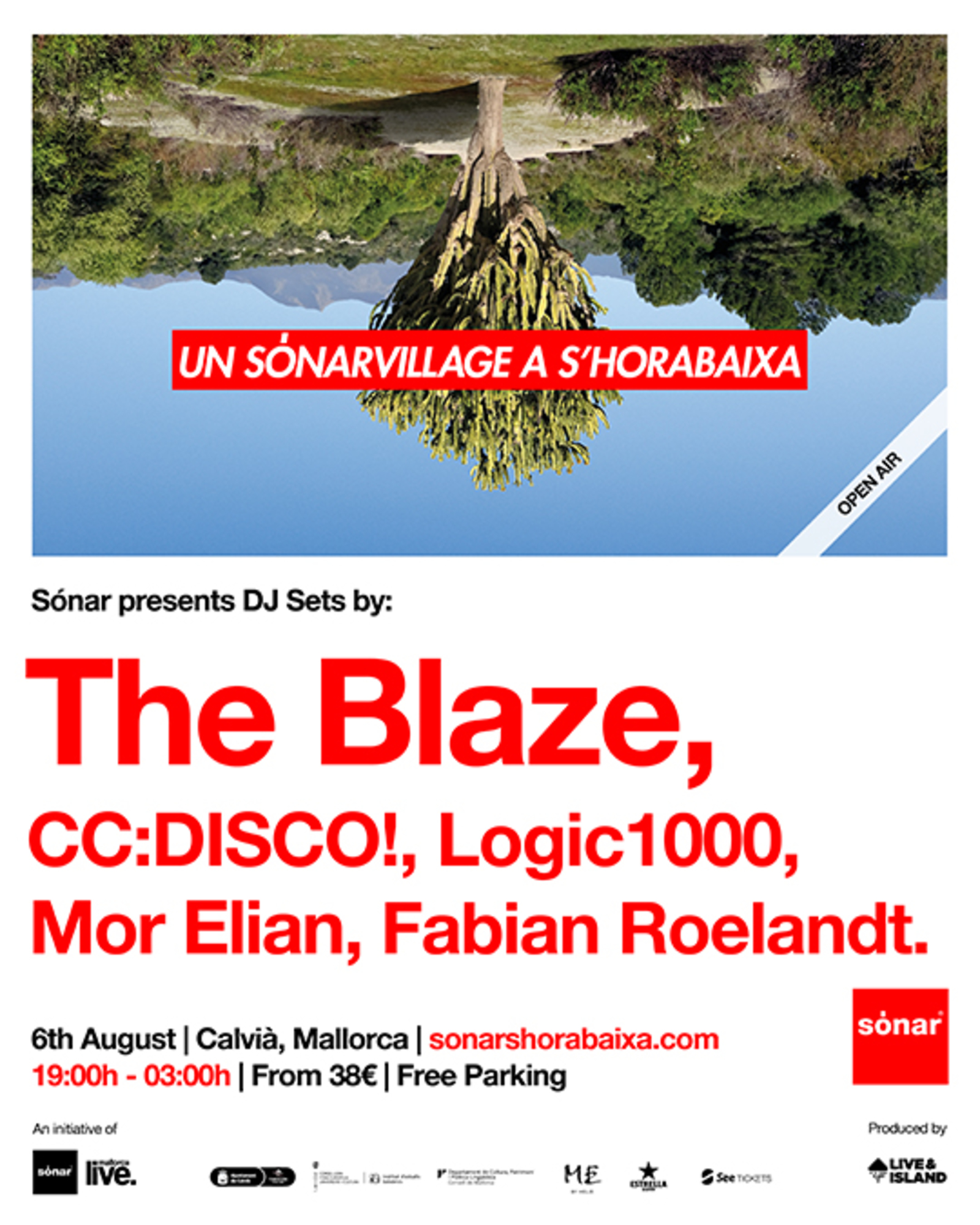 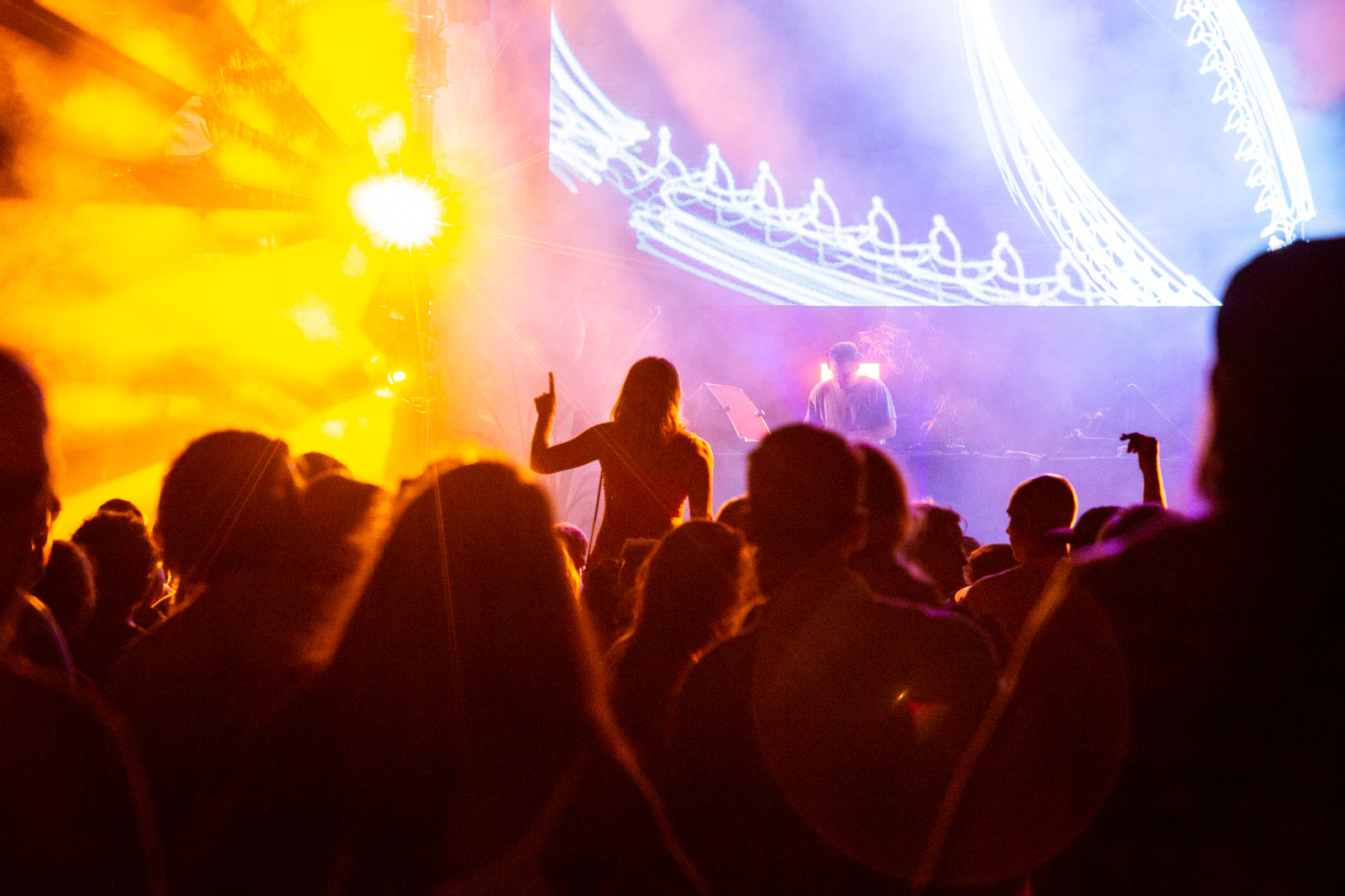 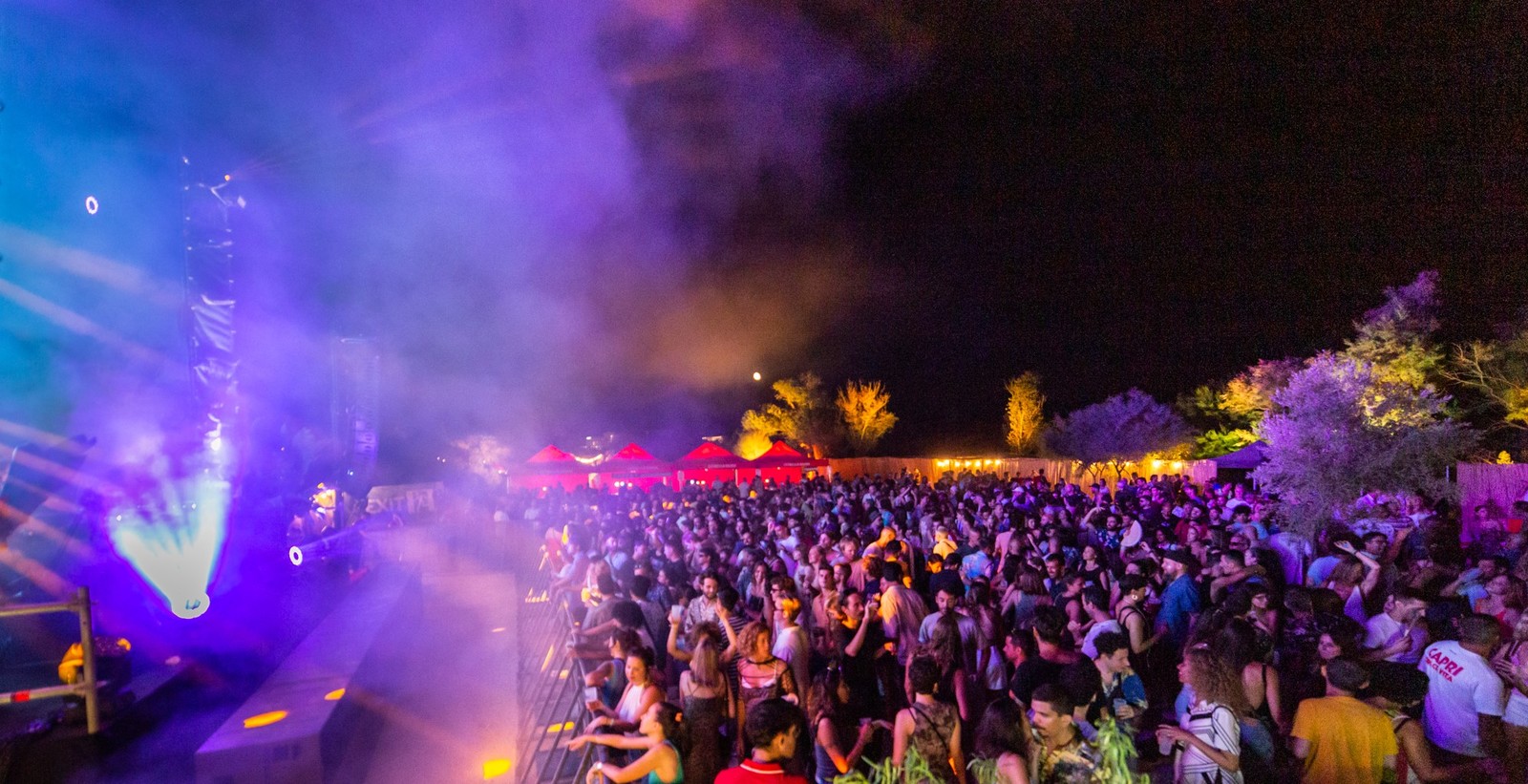 The island of Mallorca continues to welcome some of the biggest names in electronic dance music for 'Un SónarVillage a S'horabaixa'.

The series, by Sónar and Mallorca Live, turns the 'Antiguo Aquapark in Calvià' into the most sought-after dance floor on the island. The first date, on 16th of July, saw artists including Floating Points and Overmono, keep the audience dancing from 7 pm to 3 am.


The Blaze and CC:DISCO! headline the second date of the series

‘Un SónarVillage a S'horabaixa' will hold its second date on Saturday 6th August. Headlining are French electronic duo The Blaze, fresh off the release of their new single ‘EYES’ and their epic new live set as seen at Sónar Barcelona. In Mallorca, they’ll perform a DJ set featuring their greatest hits and a colourful selection of house music.

Closing the party will be the acclaimed Australian selector CC:DISCO!, known for her fusion of underground sounds and 80s anthems.

Fellow Australian Logic1000 will also be there, spinning one of her unconventional sets: expect UK dance culture, funky house and plenty of vocal samples. Israel's Mor Elian, head of Fever Am, will complete the line-up with a set of cutting-edge, mould-breaking electronica from all corners of the globe.

As was the case in July, a local DJ will open this date of ‘Un SónarVillaga a S’horabaixa’. German artist Fabian Roelandt, who lives in Mallorca, will be in charge of playing the first tracks of the evening.


A taste of local gastronomy and produce

Attendees to ‘Un SónarVillage a S’horabaixa’ will also be able to enjoy carefully selected local gastronomy, made with 100% local produce, and aimed at supporting local producers.

There will be a variety of food on offer, including both vegetarian and vegan options, offered in collaboration with Esment. For over 50 years they’ve been working to improve the quality of life and provide equal opportunities for people with learning difficulties and their families. All proceeds from the sale of food will go directly to the charity.

Individual tickets for 6th August, and the final date on 3rd September are on sale here.