SonarMix 009: Jyoty - No rules, lots of drums, plenty of personality 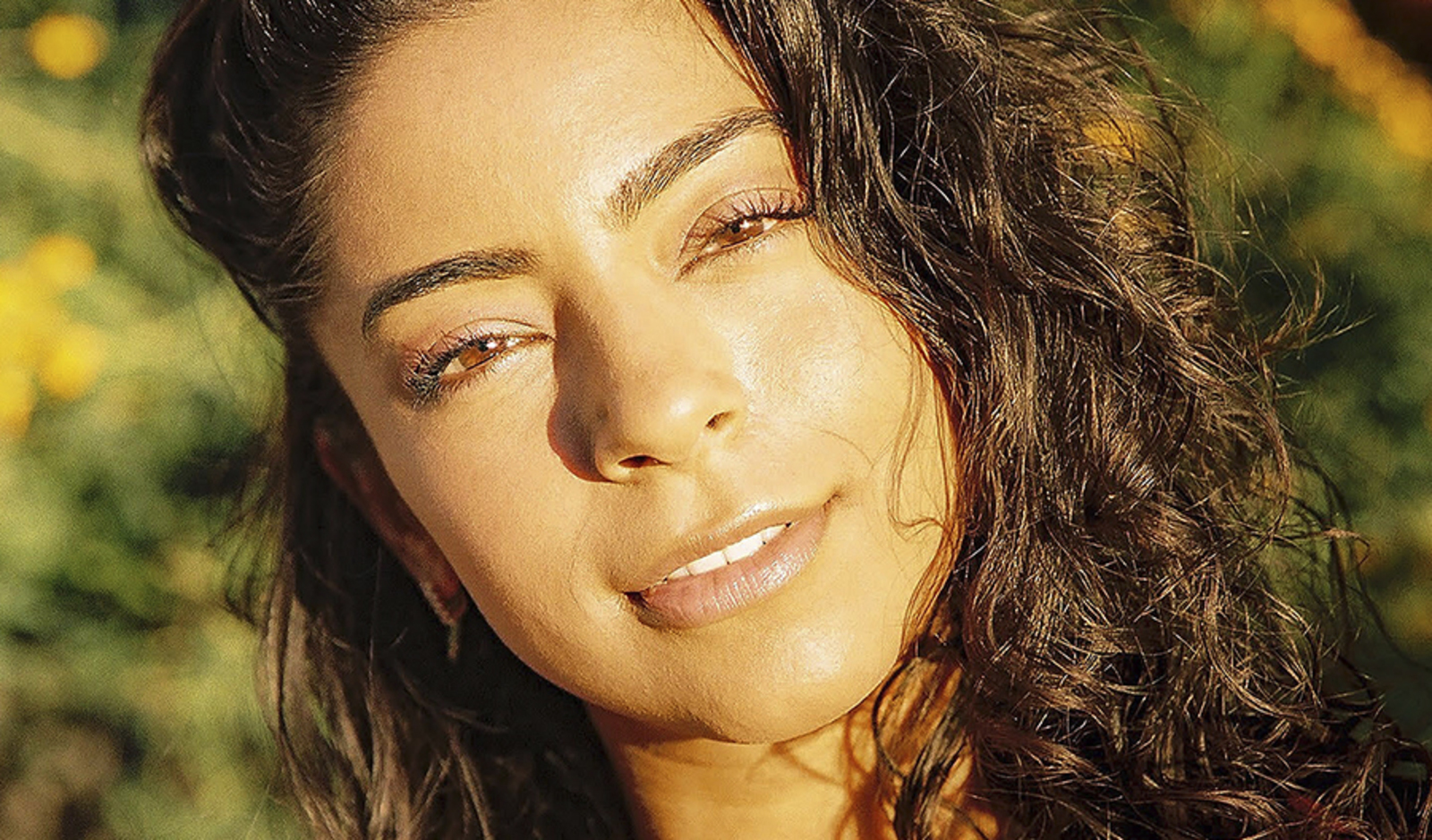 Personality is a word that comes up a lot when talking about Jyoty. The Amsterdam-born, London-based DJ’s sets are an echo of her own, effervescent character: a bubbling blend of club music that overflows with ideas and an unbridled sense of joy. For SonarMix 009, Jyoty does what she always does: she plays music for the party.

“No rules, all genres, lots of drums,” is how the long-time Rinse FM resident describes her SonarMix. After a few attempts, she recorded it the only way she knew how. “I’ve learned that I can NOT prepare mixes,” she says over email, “I can simply record on the spot using songs that are on my USB at that moment, and in the vibe I’m in on that day.” And so SonarMix 009 starts with offbeat dembow from DJ Krokzz x ILL Flavaz before moving onto amapiano (Villosoul's ‘Space Dance’ and a dreamy remix of Aaliyah’s ‘Rock The Boat’ from Berlin producer Sosa.Bln). As the tempo increases, so does the range of selections: from Masters At Work’s vogue staple ‘The Ha Dance’ to Jennifer Lopez, and from former footballer Djibril Cissé & DJ Peet (ft Niniola) to gqom pioneer DJ Lag and bailé funk futurist Badsista. She’s even snuck in some of her own as-yet unreleased productions - which she’s been doing quietly in her sets for a while now.

It’s a hint at what can be expected from her late afternoon set at Sónar by Day on Saturday 18th June - sugar sweet melodies, bumping percussion, and a whole lot of vibes. Of which she says: “Sónar is happiness. In a city I call home… So crazy to think that I get to cross off a bucket list gig so soon into my career.”

She’s clearly not been preparing for the occasion though, as she’s busy as ever: curating, promoting and running her touring club night HOMEGROWN, and curating the music for AGR’s London Fashion Week runway show. Plus of course, staying connected with her ever-increasing fan base via her always honest and frequently hilarious Instagram, twitter and youtube accounts. Or as she puts it “...having the absolute time of my life and being grateful every single day.” Crank SonarMix 009 up loud and do the same.