Sónar returns to Lisbon and Istanbul in 2023 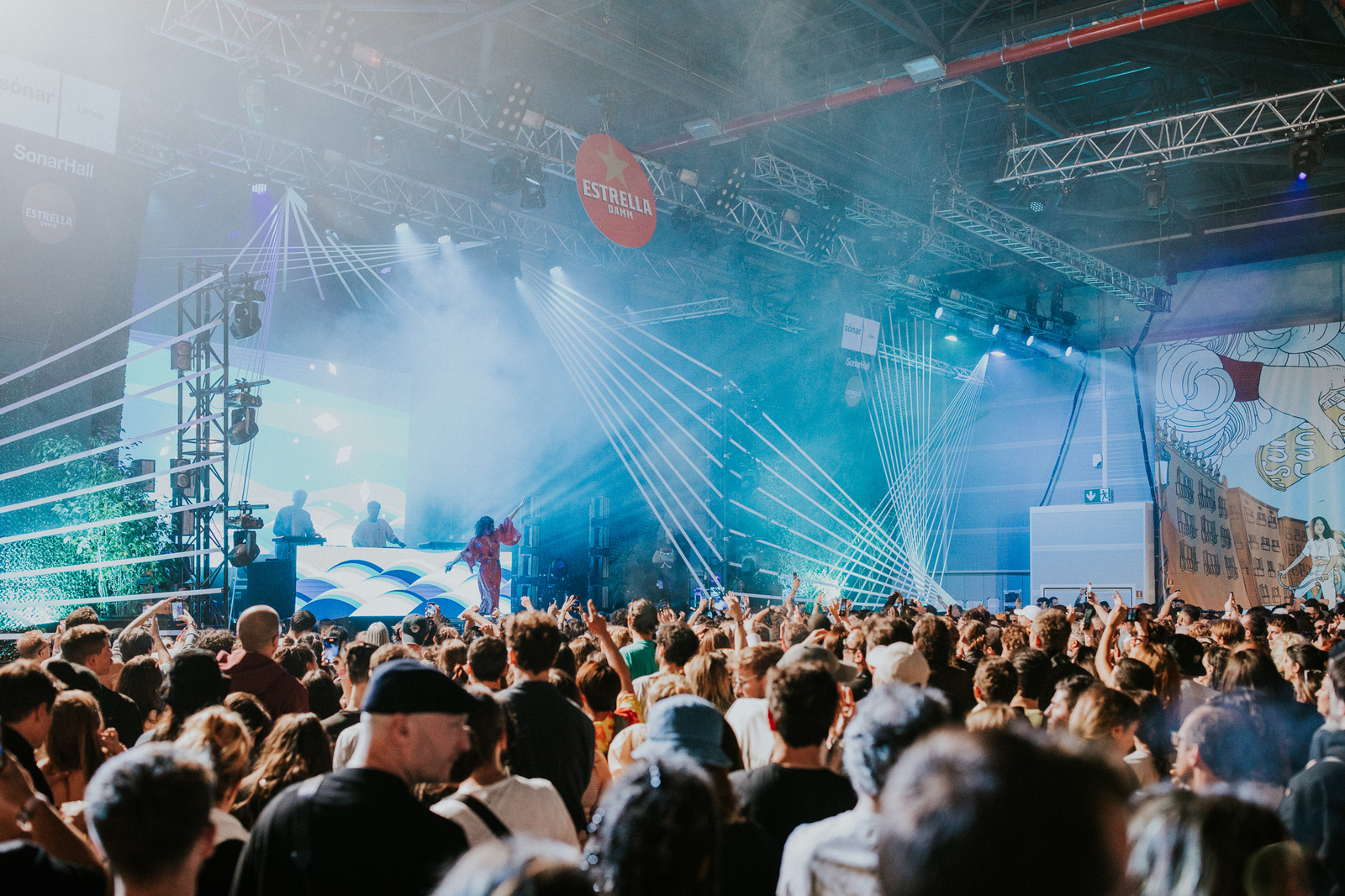 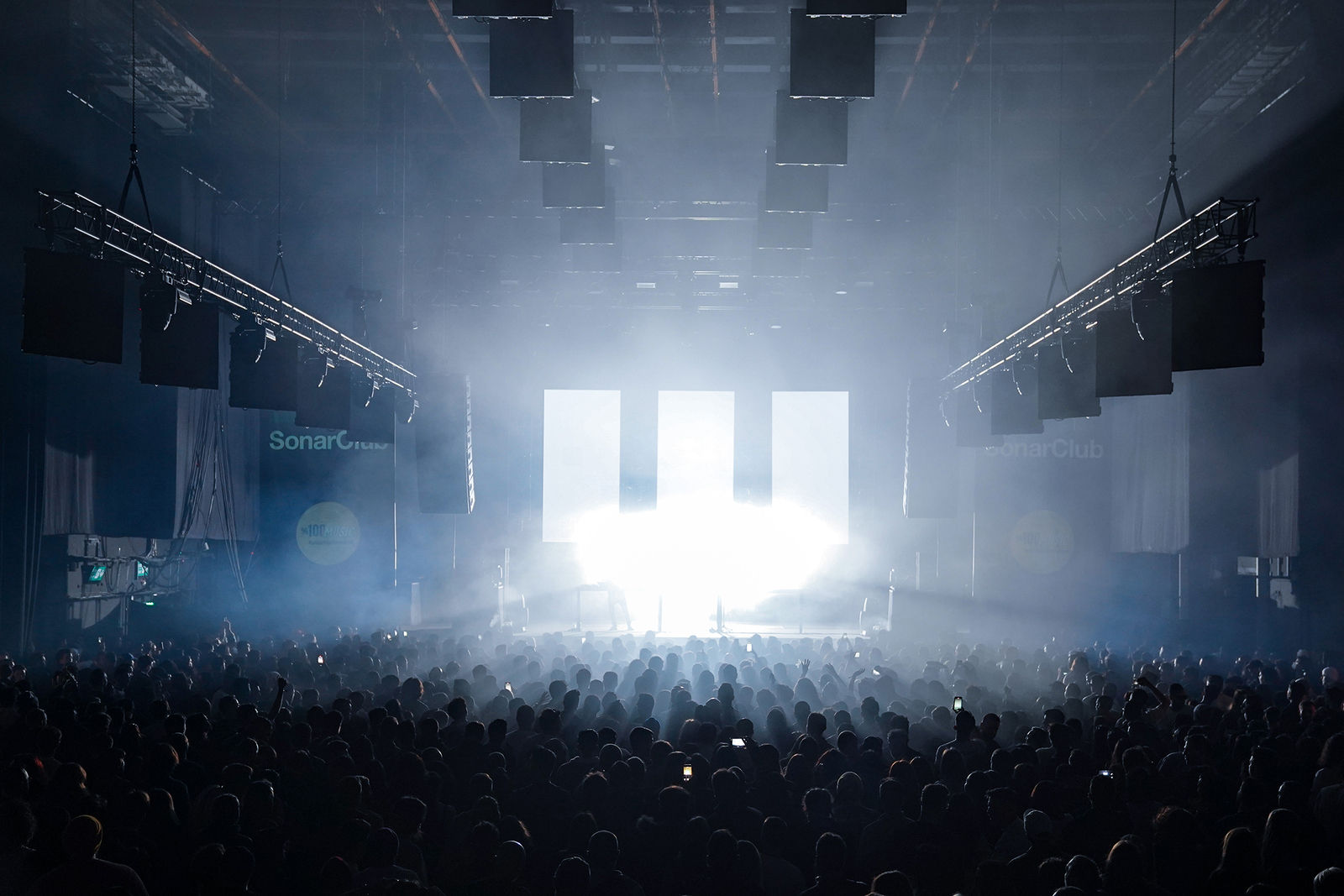 From West to East and from the Atlantic to the Bosphorus, Sónar will criss-cross Europe again in 2023. In parallel with Sónar’s 30th anniversary celebrations in Barcelona, the festival returns to Lisbon and Istanbul in  the Spring of 2023.

To kick off 2023, Sónar Lisboa will return for three days of music, creativity and technology in the Portuguese capital between the 31st March and 2nd April. The second edition has been re-imagined to ensure a smooth user experience, with the entirety of the festival taking place in and around the Pavilhão Carlos Lopes in the centre of the city. Sónar Lisboa will feature daytime and nighttime performances and DJ sets as well as a Sónar+D Congress.

Head to the Sónar Lisboa website for more information and to purchase tickets.

For the seventh consecutive year, Istanbul will host an edition of Sónar, bringing together local and international artists in its spectacular home at Zorlu PSM on Friday 28th and Saturday 29th April. As always, the event will serve as a snapshot of electronic music, cultural trends and technological advances in the city where East meets West.

Sónar Istanbul 2023 will include a 3D audiovisual show from geneticist-turned-musician Max Cooper. Techno will of course be present too, with minimal legend Richie Hawtin, UK purist Blawan, rave’s new icon VTSS, and Brazilian mega-producer and DJ ANNA. The most powerful side of House will be on display during rising star TSHA’s set, while Sofia Kourtesis emphasises the genre’s more poppier side. In addition to these names, there’ll be a later announcement featuring more headliners, and also plenty of Istanbul’s most vital local talent.

Early Bird Tickets are already available. Head to the Sónar Istanbul website to purchase or find out more.