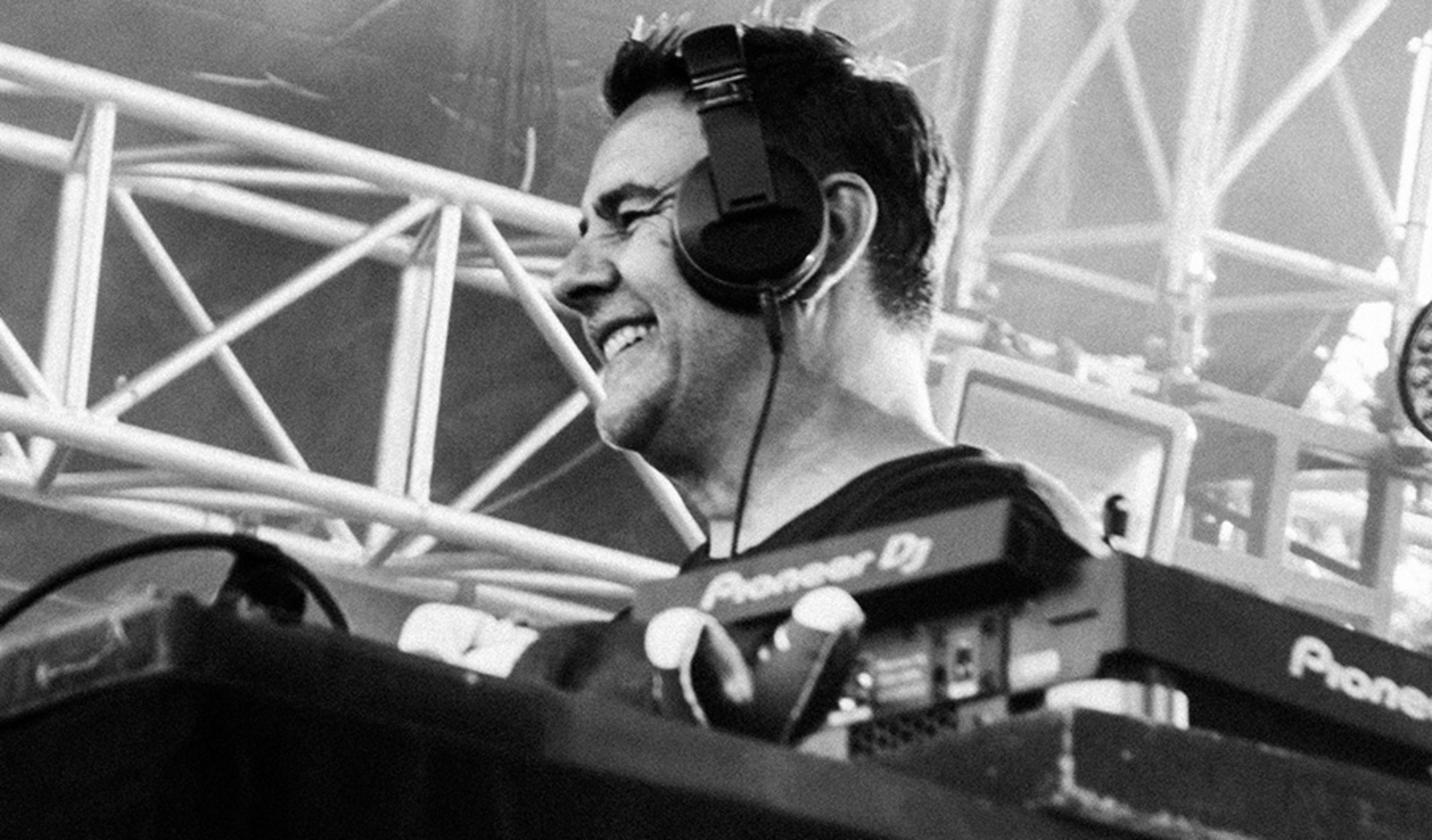 The superstar DJ who grew up with Sónar

Since the first edition in 1994, Laurent Garnier’s evergreen blend of house and techno - featuring both the classics he helped break and the ones he’s about to break - has soundtracked three decades of Sónar. 30 years on, he’s still a defining force in both inside and outside of the booth. Whether co-running his new label Cod3 QR with Scan-X, co-authoring a book or even writing a film soundtrack, the Frenchman remains one of electronic music’s most tireless and humble advocates. Oh, and he’s still one of the world’s best DJs too. Come see why it wouldn’t be a 30th birthday party without him at Sónar 2023.