The Sounds of Titi Calor 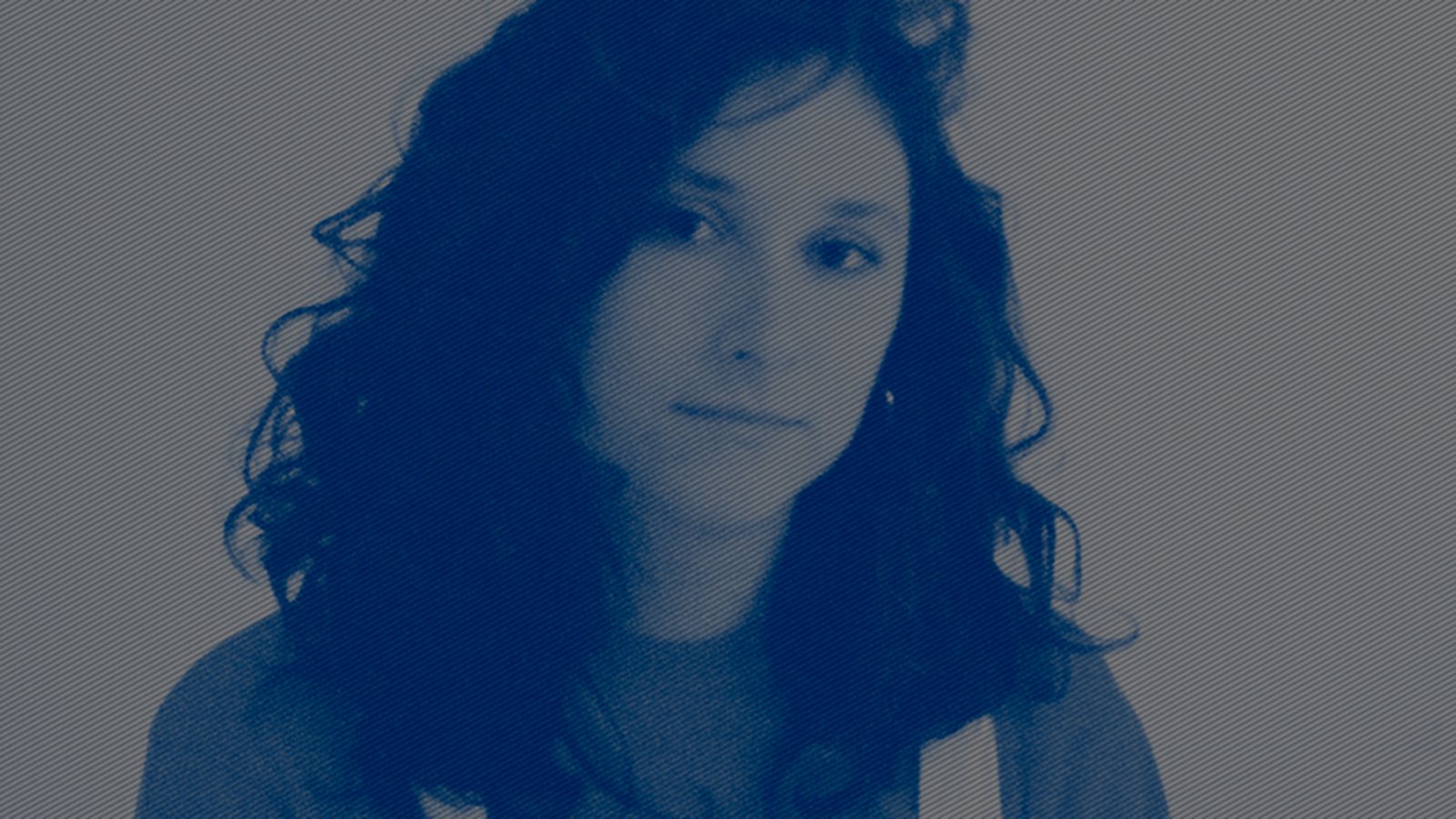 One of the hottest DJs on Barcelona's club scene, the name "Titi Calor" is now shorthand in the city for sweaty energetic sets that take in the best of dembow, dancehall, afrobeats and the new club sounds from around the world. To celebrate her first time at Sónar, Titi has put together this Sounds of Sónar mix that captures the spirit and energy of her sets while nodding to her wide ranging and eclectic taste.

"This is actually the first mix I've recorded live. I've mixed genres such as dancehall, ambient, "el plena" (a Panamanian style that is inbetween hip hop and reggae), acid and a The Cure cover. It's a mix of my favourite tracks from this year along with some timeless classics and emotional dance music; an eclectic and dancey set that features established artists such as Koffee alongside up and coming names such as Retina Set and Nahshi".