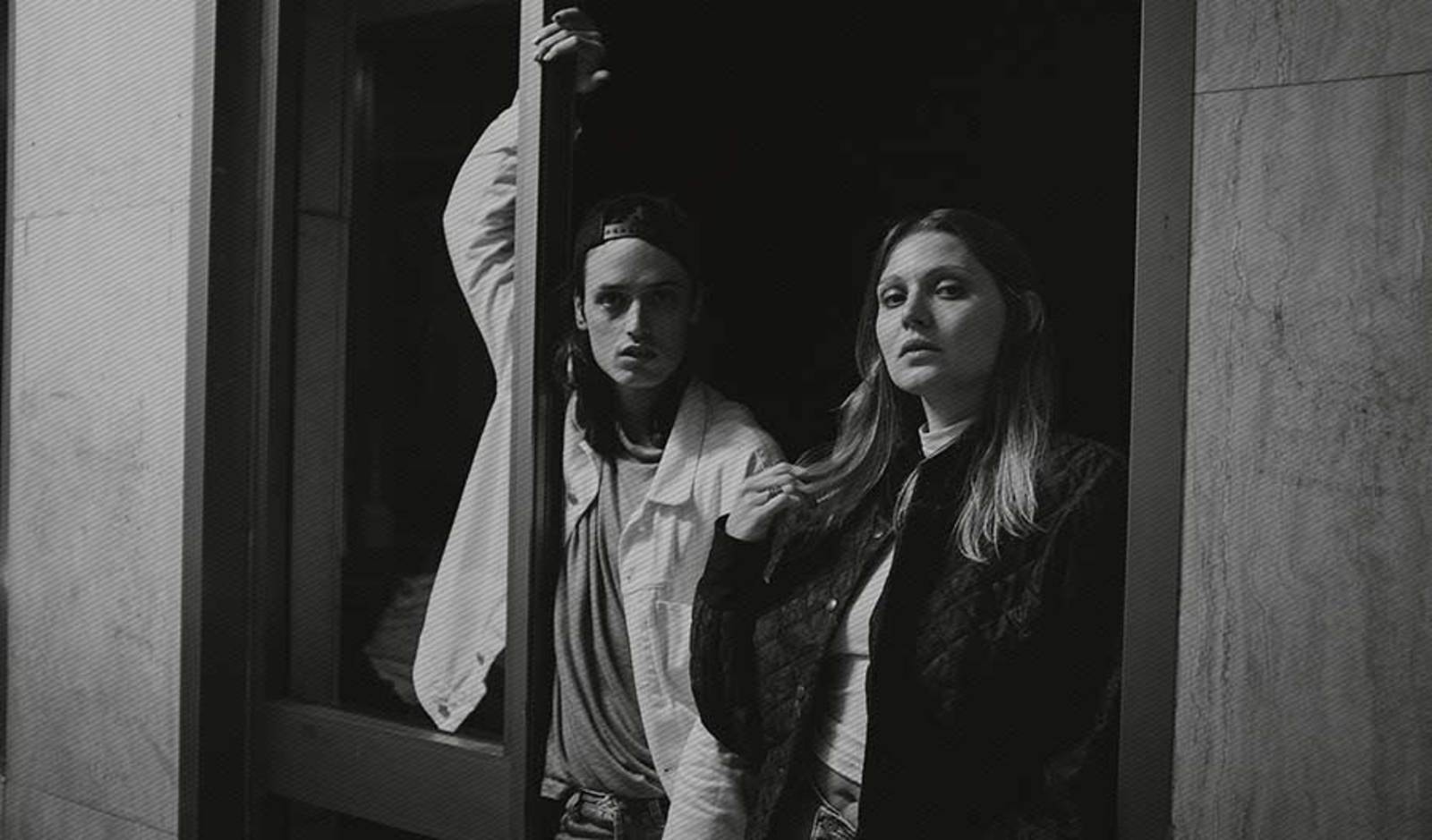 In 2019, as every year SonarDôme showcases the best talent from the Red Bull Music Academy network, in the spectacular blue curtained stage at Sónar by Day. Among the artists playing this year are Austrian electro-indie pop duo Anger, who take the angular basslines of early 00's post punk and fix them endearingly to earworm melodies and vintage electronics. Sónar caught up with them to discuss what they have in store for their show at Sónar 2019.


Hi Anger, what's the one thing that people should know about you?

We are not hiding anything in our debut album: "Heart/Break". The songs are very vulnerable and intense hopefully you love them as much as we love them. Heart/Break will be released later this summer.


Will this be your first time at the festival? What are you expecting?

Yes it will be our first time. We heard so many good stories about Sónar - can't wait to perform there. Our expectations are high! We expect good times surrounded by beautiful souls.


Can you talk us through the playlist you've put together for us? What was the general vibe you were after? Are there any tracks that have special meaning for you?

As mentioned we are currently finishing our debut album. It will be totally different then what we have done so far. This is some music that inspired us to write those new tracks. We also included 2 artists from Austria where we are currently living: Bilderbuch and Mavi Phoenix. Both are extremely talented artists and we wanna support them to be heard outside of Austria and Germany.


Your sound is very 90's influenced, and doesn't stick to one genre, rock, synth pop, grunge… are these the genres that influenced you growing up?

Yeah totally. We always loved Nirvana, later Placebo, then Kanye West, now Billie Eilish, Beyoncé or Dua Lipa (...) They all have a certain impact on our own music. Good thing is in 2019 you don't have to stick to any genre anymore. We don't believe in any boundaries. And it's much more fun if you don't. Are there any artists on the wider line up that you're especially excited to see? Yes definitely Arca, Holly Herndon, vōx, and so many more... Unfortunately we have to leave on Friday and we will miss A$AP Rocky.