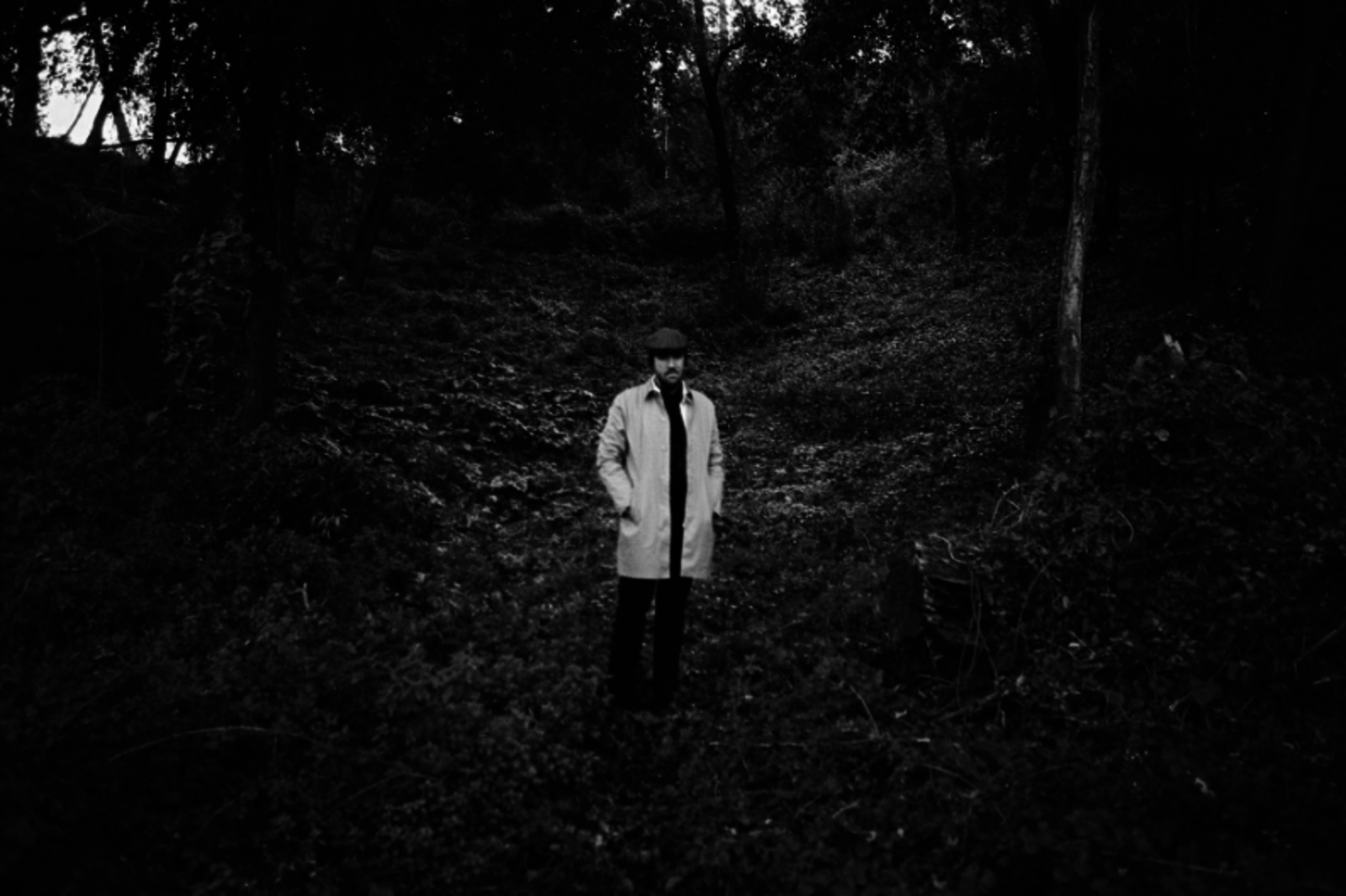 Barcelona-based experimental artist and label owner Pedro Vian’s SonarMix takes a different direction from previous editions. The long-time Sónar associate (by his count, he’s appeared five times at the festival with various projects) has provided us with a mix that feels distinct from previous, more dancefloor-minded editions. “I focused on a mix for listening,” he says. “The mix was recorded with vinyl records but with only one turntable, using reverb for the transitions, and then edited in Ableton Live.”

Beyond listening to music, Vian is focused on developing Modern Obscure Music with “new artists and a compilation along the lines of PRSNT”, and on releasing two projects which he premiered for Sónar last year. Forthcoming in November is a release of ‘Cascades’, in collaboration with Italian artist Daniele Mana, which was performed live for the first time at Sónar Barcelona 2022. “We connected straight away,” says Vian of the album, which was created over an “extraordinarily prolific three days” with the two artists spending 9 hours a day recording music “between pasta and coffee” in Mana’s hometown of Turin. He’s also working on an album with renowned Catalan musician (and former Rosalía collaborator) Raul Refree, with whom he performed live for Sónar in Barcelona during autumn 2021.

“Sónar for me is my home,” he says, “a place that gives me the opportunity to exhibit my work”. SonarMix 011 is thus a glimpse into the world of an artist whose work will always have a home here.