SonarMix 010: Lucient - An atypically intense warm up set from a veteran local DJ 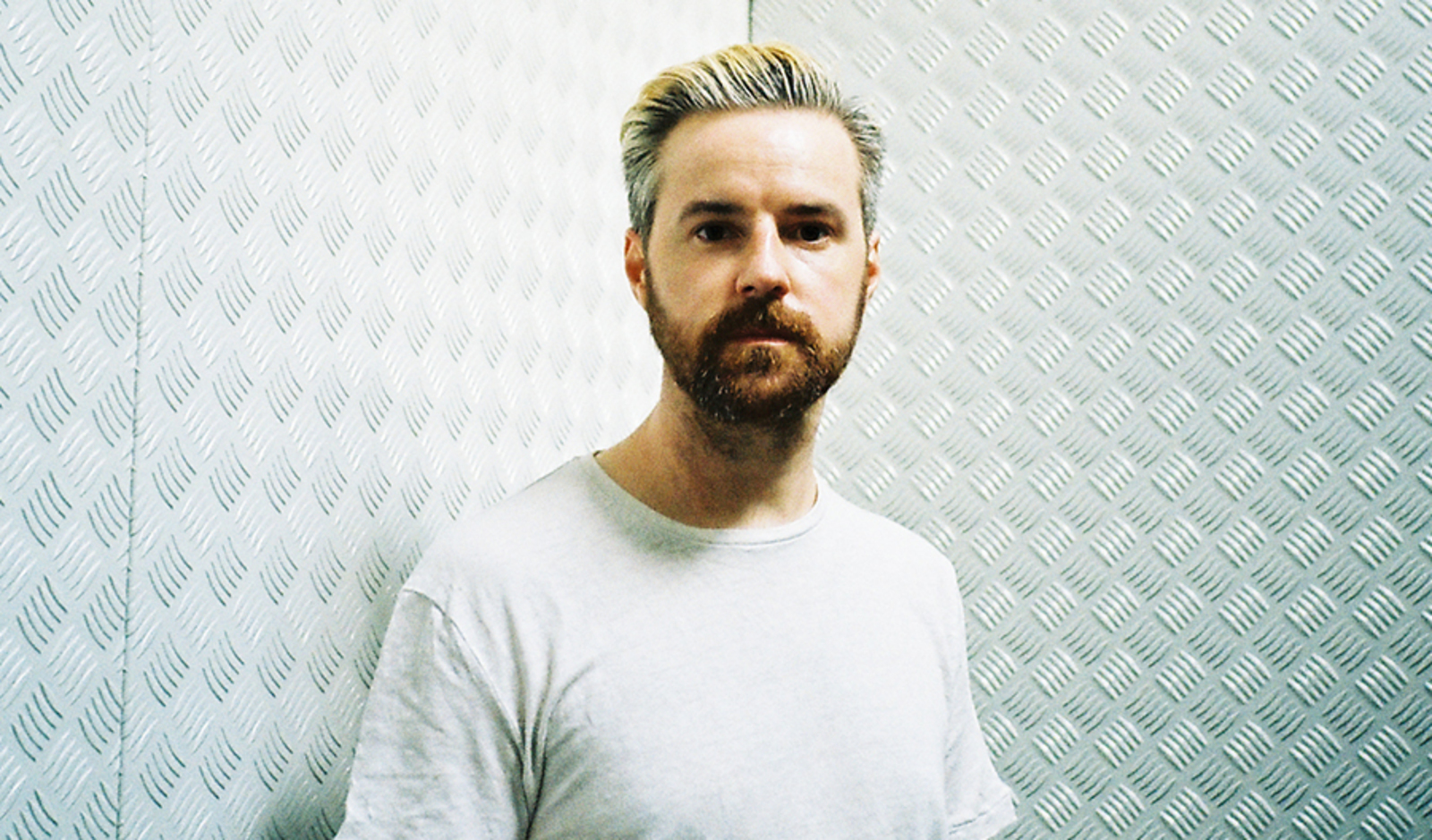 Downtempo, bass music, broken beats and accelerated bpms, plus house and everything in between. For SonarMix 010, experience Lucient’s multifaceted progression through these different styles, in a recording of his Saturday night opening set at SonarClub for Sónar 2022, just before The Chemical Brothers took to the stage.

Some will listen to ‘Adrenal Vision’ by Duswunder sitting on the floor, while for others it might be a signal to start to dance. Classics like ‘EM Ocean’ by Modeselektor might prove the first group right, but a few minutes later ‘Crab Ride’ by Karima F would definitely get the dancefloor moving, marking a clear turning point in the set. “I always take into account the context of the set when selecting the music I’ll play,” says Lucient. “Obviously, opening SonarClub before The Chemical Brothers was a major determinant, and I took it into account in terms of both intensity and progression, while trying to maintain a discourse of my own.”

What’s undeniable is that for his solo debut at Sónar, he opted for dark, intense and intimate music, a world away from ambient or the colourful shade of house which often characterises his sets. He knew it would work though. “At festivals, on a big stage far away from the audience, I usually prepare my sets more, as it's not so easy to get feedback from the crowd. However, at Sónar, I have the advantage that I've been attending the festival as a spectator for 18 years in a row. I've been on the other side many times, so I had a pretty good idea of what to expect."

Lucient has almost finished the live version of his debut album Sa Casa Des Carbó, which he’ll begin to perform after summer. After that, he’ll shut himself in to start working on a new EP more focused on the dancefloor, which he’s already begun to plan. Until that moment, SonarMix 010 provides an opportunity to dive into the vast library of the Catalan producer and DJ, with pearls like Andalucian futuristic folklore group Califato ¾’s  ‘La bía en roça’ remixed by Salamancan producer Merca Bae, or a cheeky makina (a Spanish brand of hardcore) flavoured remix of Björk’s ‘Hyperballad’ by yousei.

“Sonar is instant smiles, thrills and excitement,” he says. At Sónar 2022, he was certainly responsible for some of that.