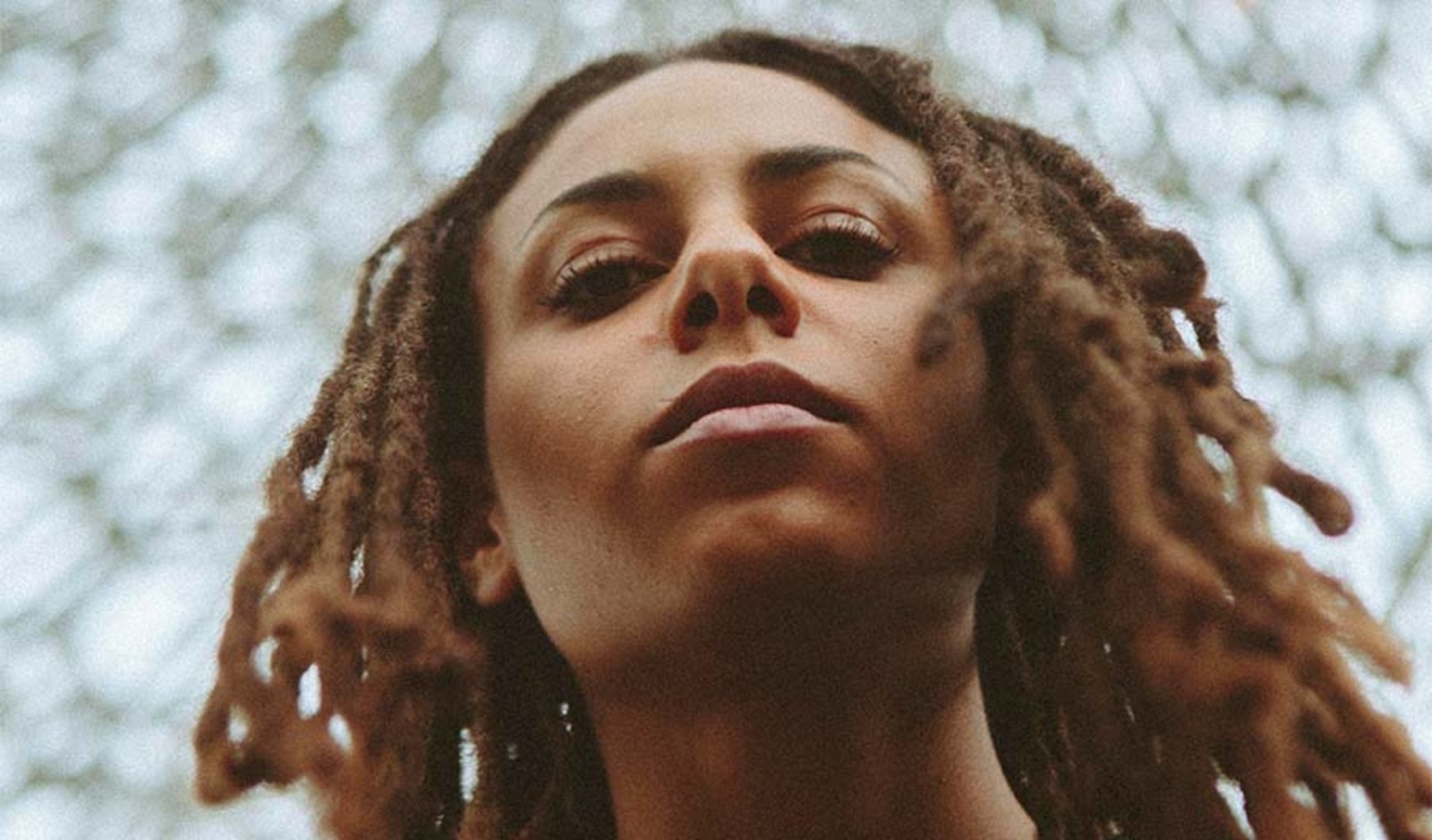 Ehua’s SonarMix covers a lot of ground in 72 minutes. “I wanted to reach all the musical places I feel I belong to right now and pack in a lot of energy, both rhythmic/physical and emotional,” she explains.


Starting with her own club-ready edit of ROSALÍA’s ‘CUUUUuuuuuute’ and ending with an experimental ambient cut from TSVI & Loraine James, she whirls through gqom, afro house, psychedelic techno, electro, footwork and a host of other undefinable club tracks from recent months. The Italian-Ivorian producer and DJ also peppers her set with unreleased and forthcoming tracks “by lots of artists I admire, some of whom I have had the pleasure to cross paths with recently.”

The result is an exhilarating trip through bass and rhythm, where the BPM counter never stays steady. Where else would you find the latest release from club-agitator Scratcha DVA mixed into Polygonia’s flowing polyrhythms? Or Jana Rush’s dancing snares slipping into a drum 'n’ bass track by Fixate (which then melts into a murky bass track from Air Max ‘97)?

“It feels like a dream to be part of Sónar,” she adds, “as a concept and an institution”. Her set at SonarLab by Resident Advisor on Saturday 18th June at Sónar by Night should be equally hallucinatory, based on this mix.