Sónar in the metro with MANS O, July 5th. 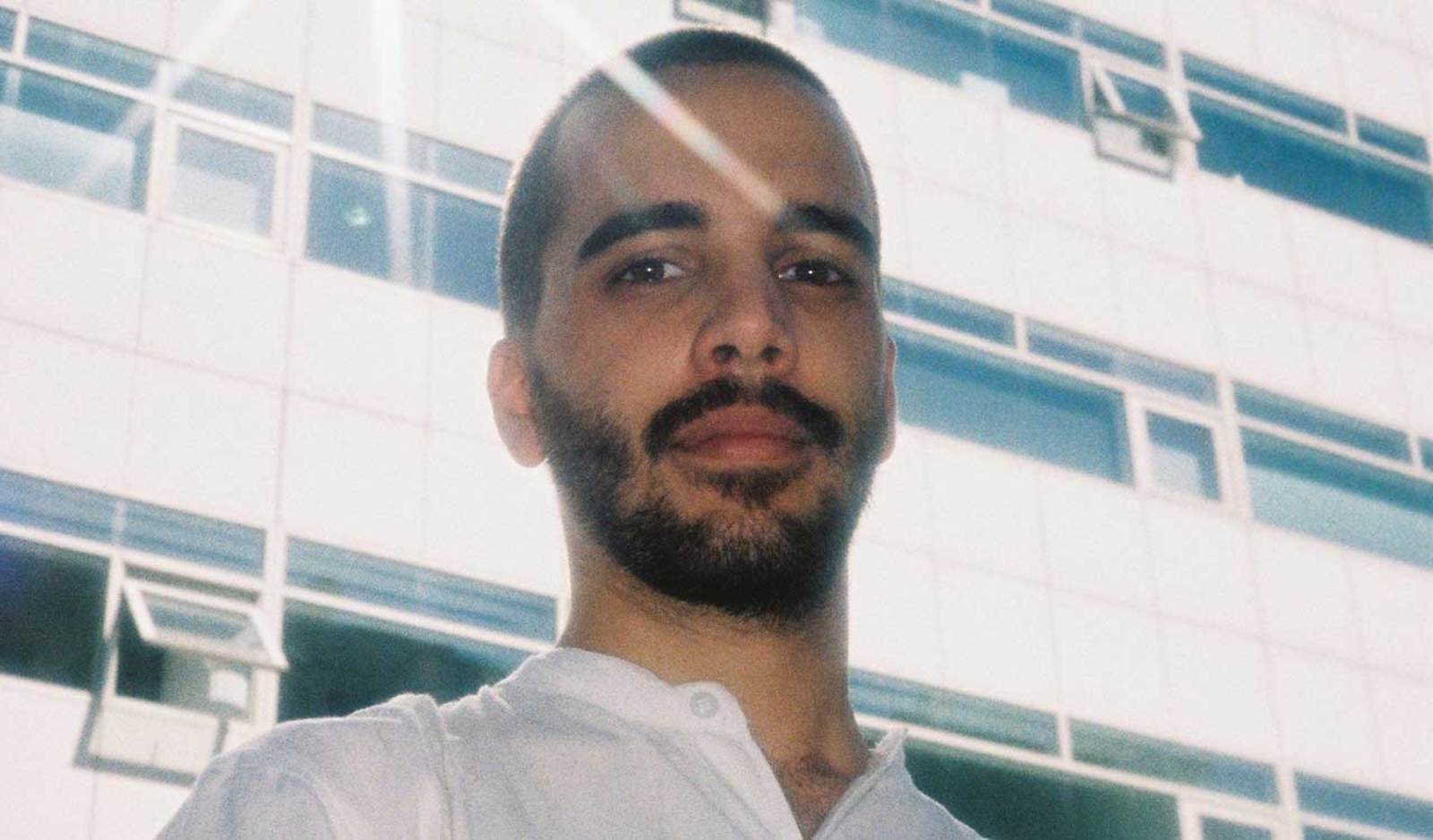 Once again in 2019, Sónar goes underground, offering a free show in the Barcelona Metro. With two weeks to go until the festival, the concert will be a taste of what to expect from Sónar 2019.

This year's show will be performed by the Barcelona producer MANS O, playing a number of tracks from his recent triple album "Three Stages of Change Appreciation". The concert will take place in the atrium of Arc de Triomf station (L1) on Friday 5th July at 8 pm, and is free to attend.

Roman Daniel is the man behind the MANS O moniker. First exploding onto the scene in the early 2010's, his releases on Disboot (the Macaya EP in 2014 and the LP Thirst o Sed in 2016), surprised for their maturity of sound, given the producer's young age. His new album, produced and recorded in London over the last two and a half years, takes the form of three records, each independent and interconnected, and confirms his unique talent for combining styles and genres (breaks, vocal samples, twisted synths and ambient), and creating exciting new sounds.

What's more, in the same station, from 6th-8th July, TMB present Sónar+D with BroomX.  A total immersive experience by the Barcelona based company who have created the MK Player360, a video projector for VR and 360º content on an endless screen. From 16:00 - 21:00 at L1 Arc de Triomf.