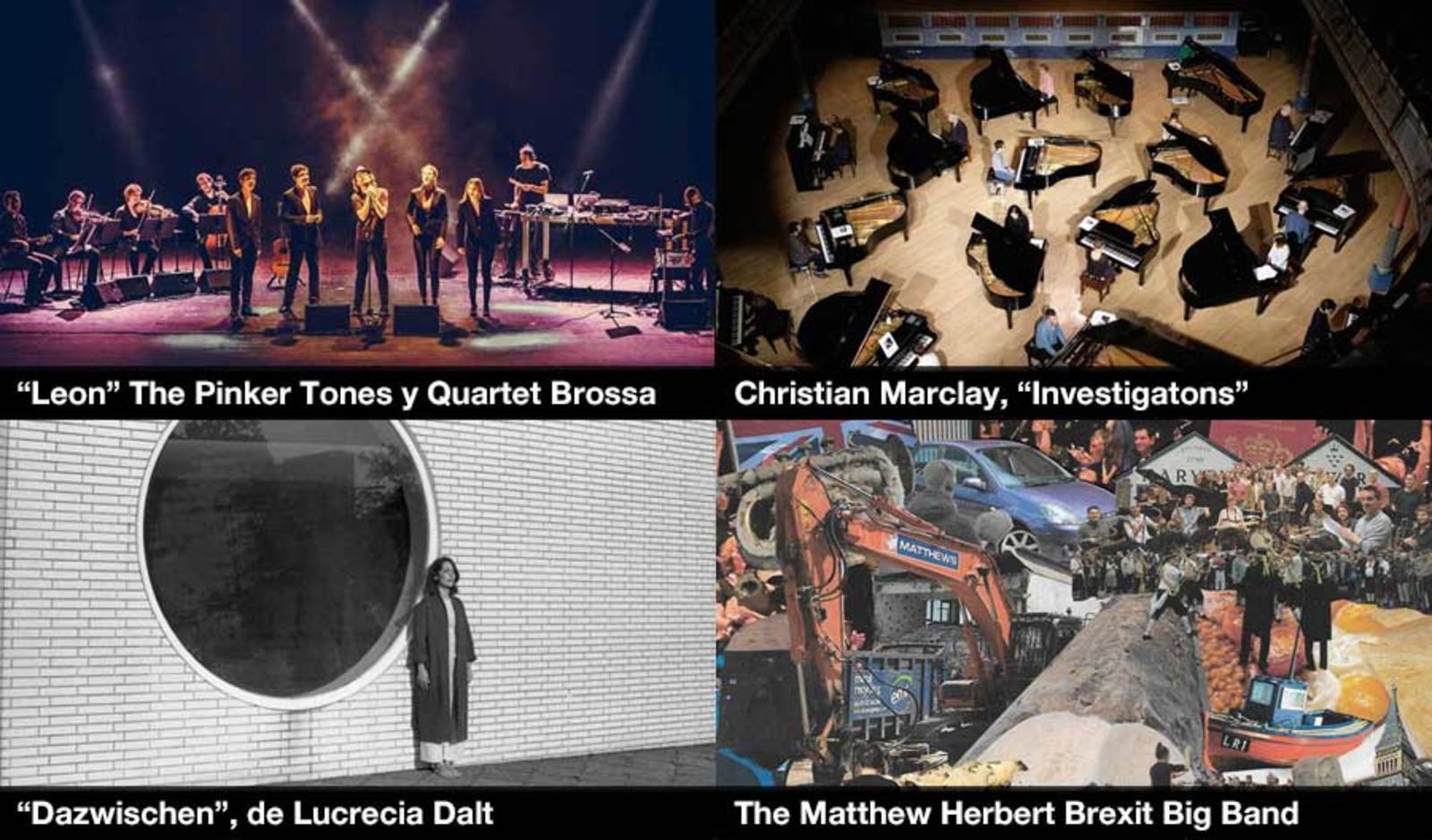 Faithful to its tradition of spreading throughout Barcelona during the days of the festival (and beyond), Sónar and Sónar+D include in their programme five special events in as many iconic spaces around the city, in addition to the festival venues of Fira Montjuic and Fira Gran Via.

Sónar presents the show "Leon", by The Pinker Tones and Quartet Brossa, on Wednesday 17th July at the Casino de L'Aliança del Poblenou; the staging of Christian Marclay's most recent work, "Investigations", with ten pianists on stage at the Capella del MACBA, on Friday 19th; and the closing concert by The Matthew Herbert Big Band at the Teatre Grec, on Sunday 21st July.