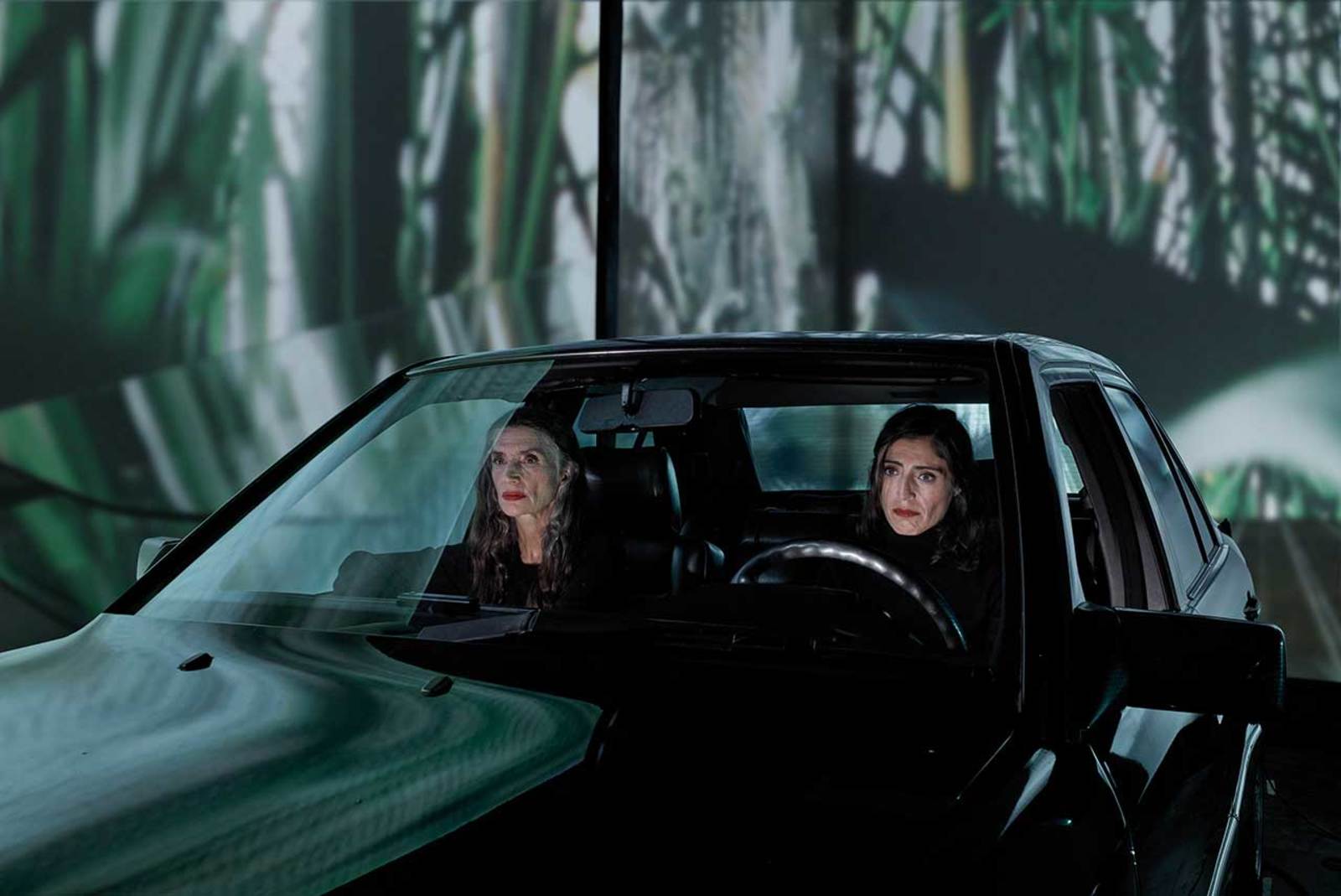 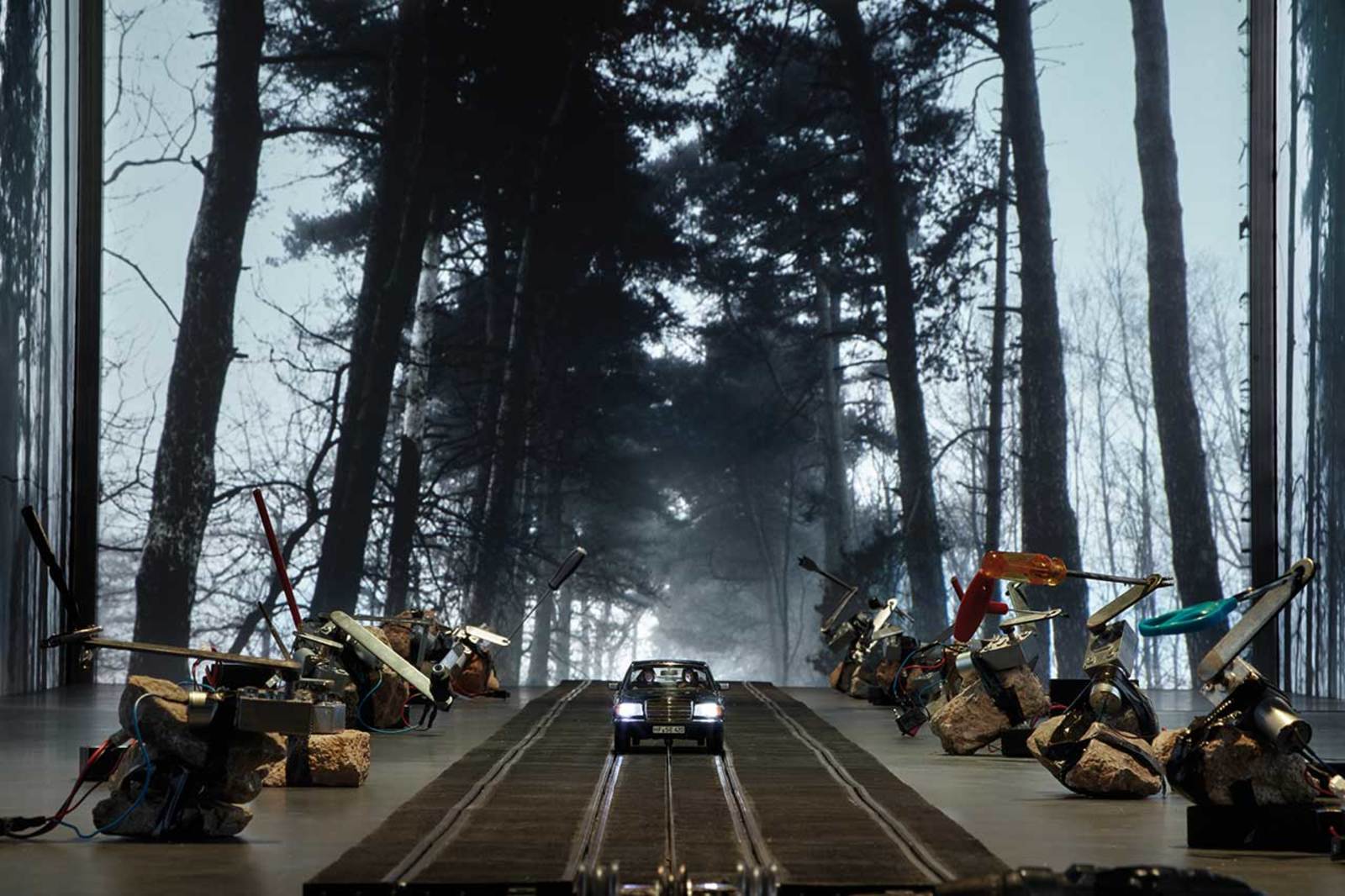 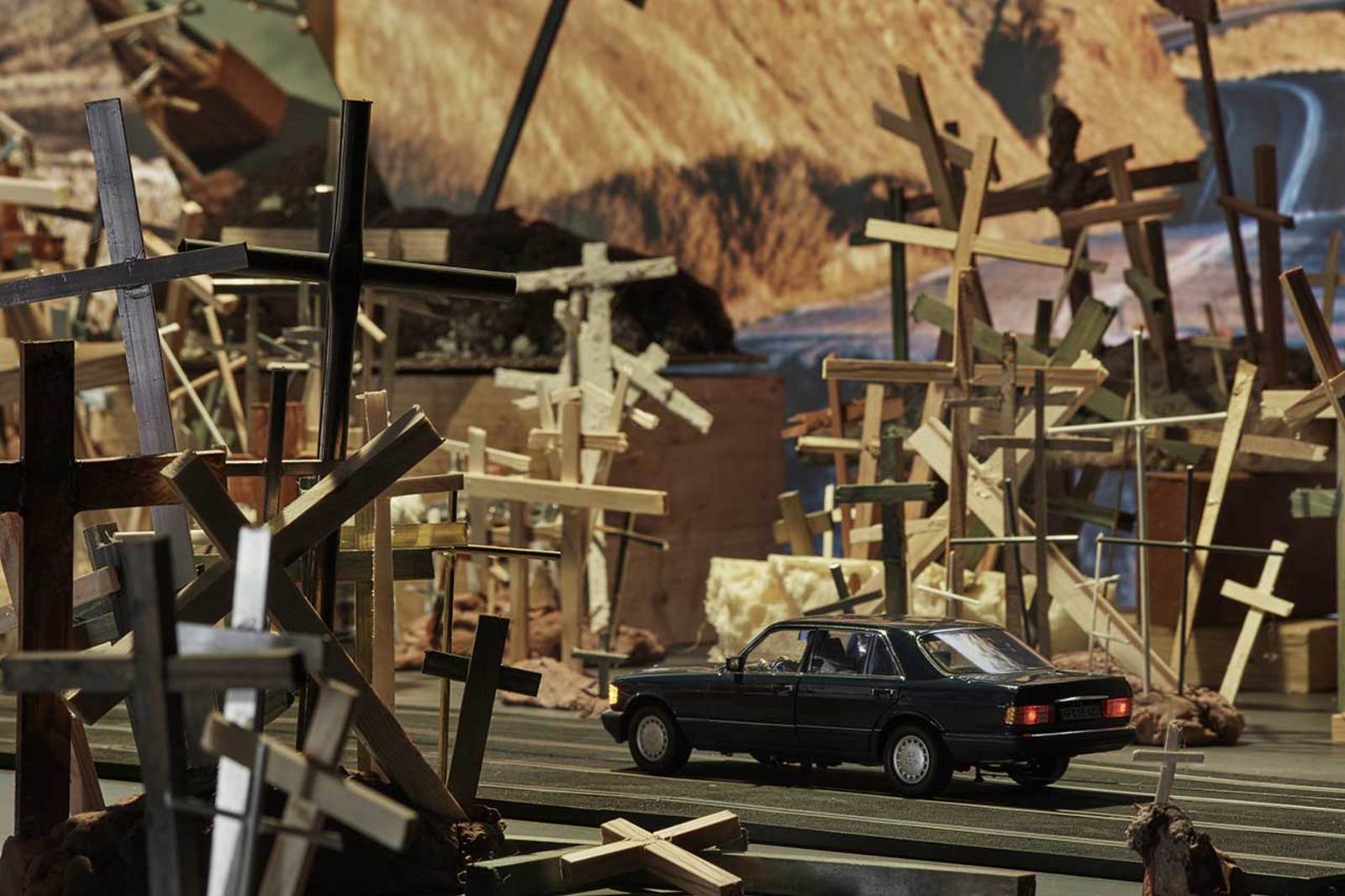 The image for Sónar 2019, starring Angela Molina, a world-famous Spanish actress, and Vir Rousse, booker of the festival, shows the journey by car of a mother and daughter through extraordinary worlds.

As in some previous years, the festival's image - created by Sergio Caballero - will take the form of a short film, which on this occasion will make its first incursion into the dramatic genre, narrating the story of a mother who tries to convince her daughter not to commit suicide.