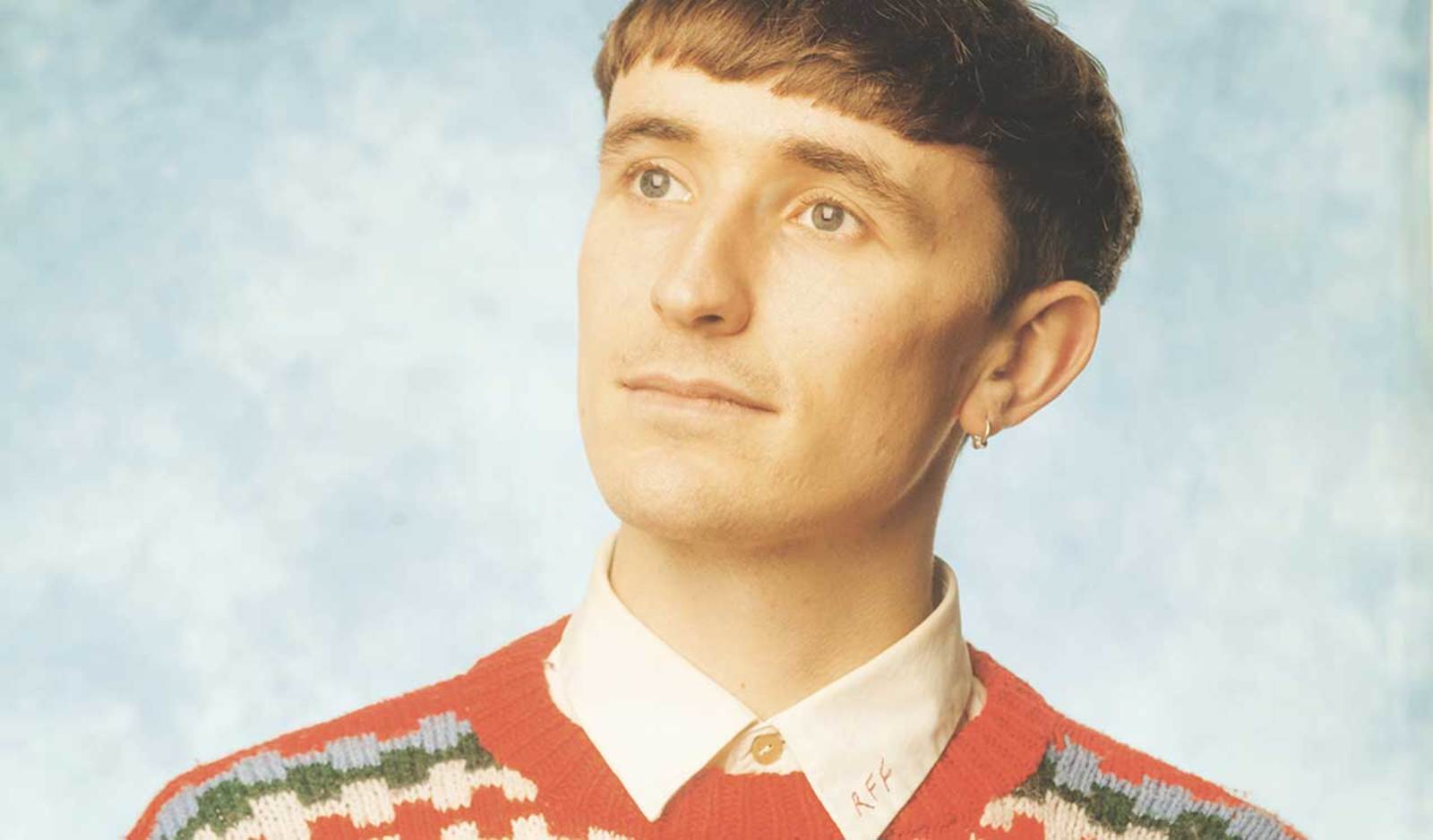 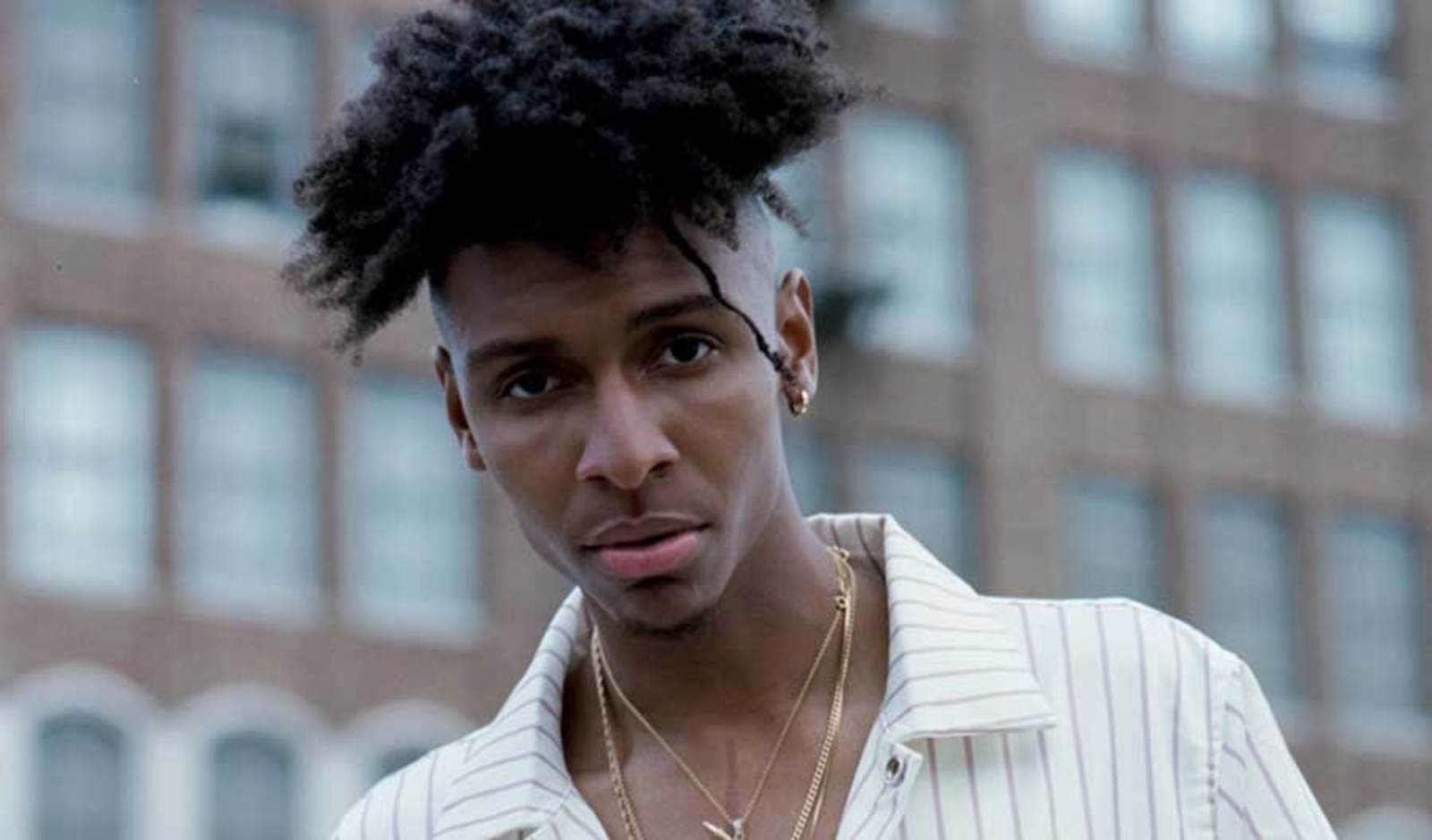 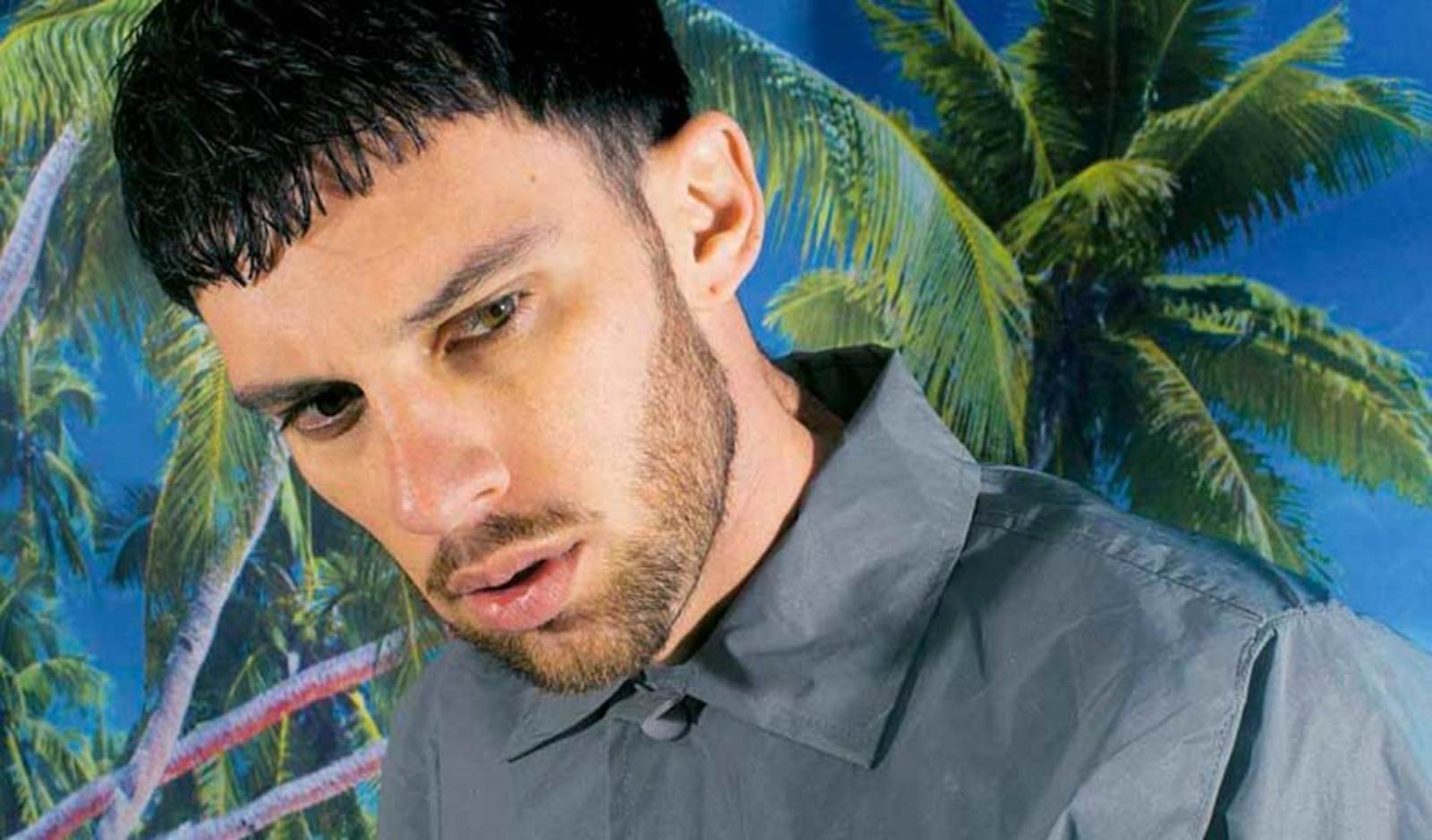 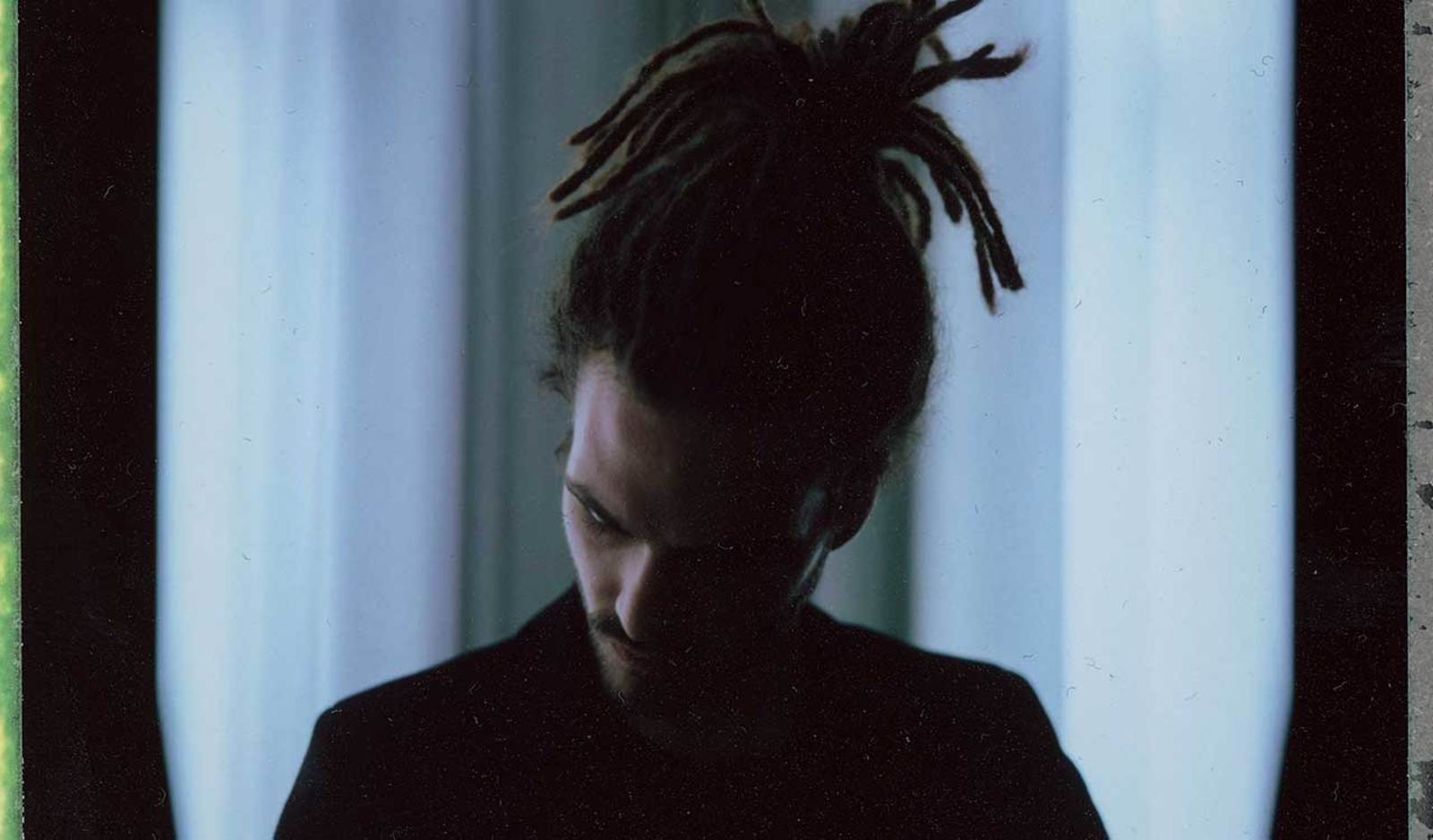 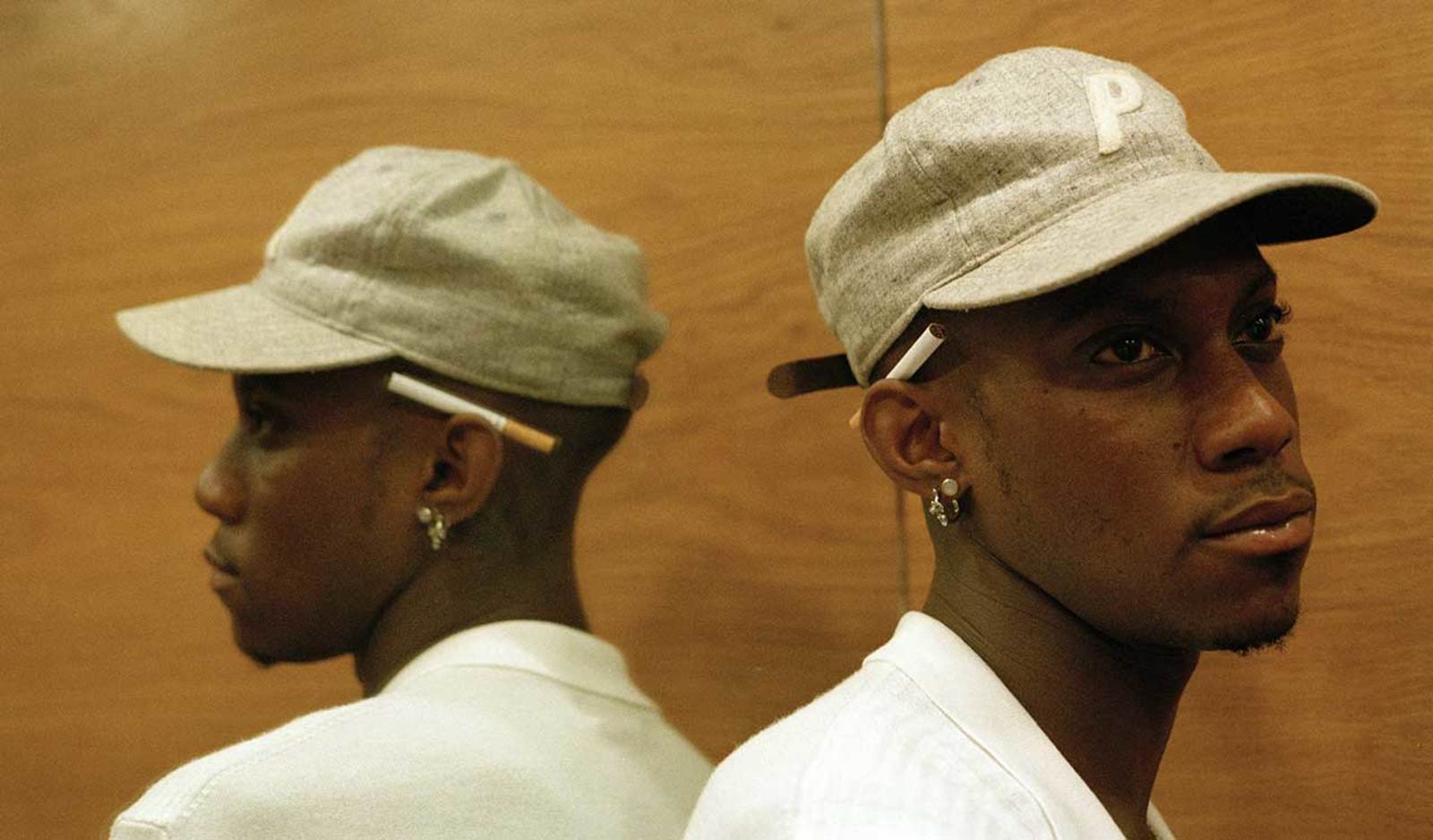 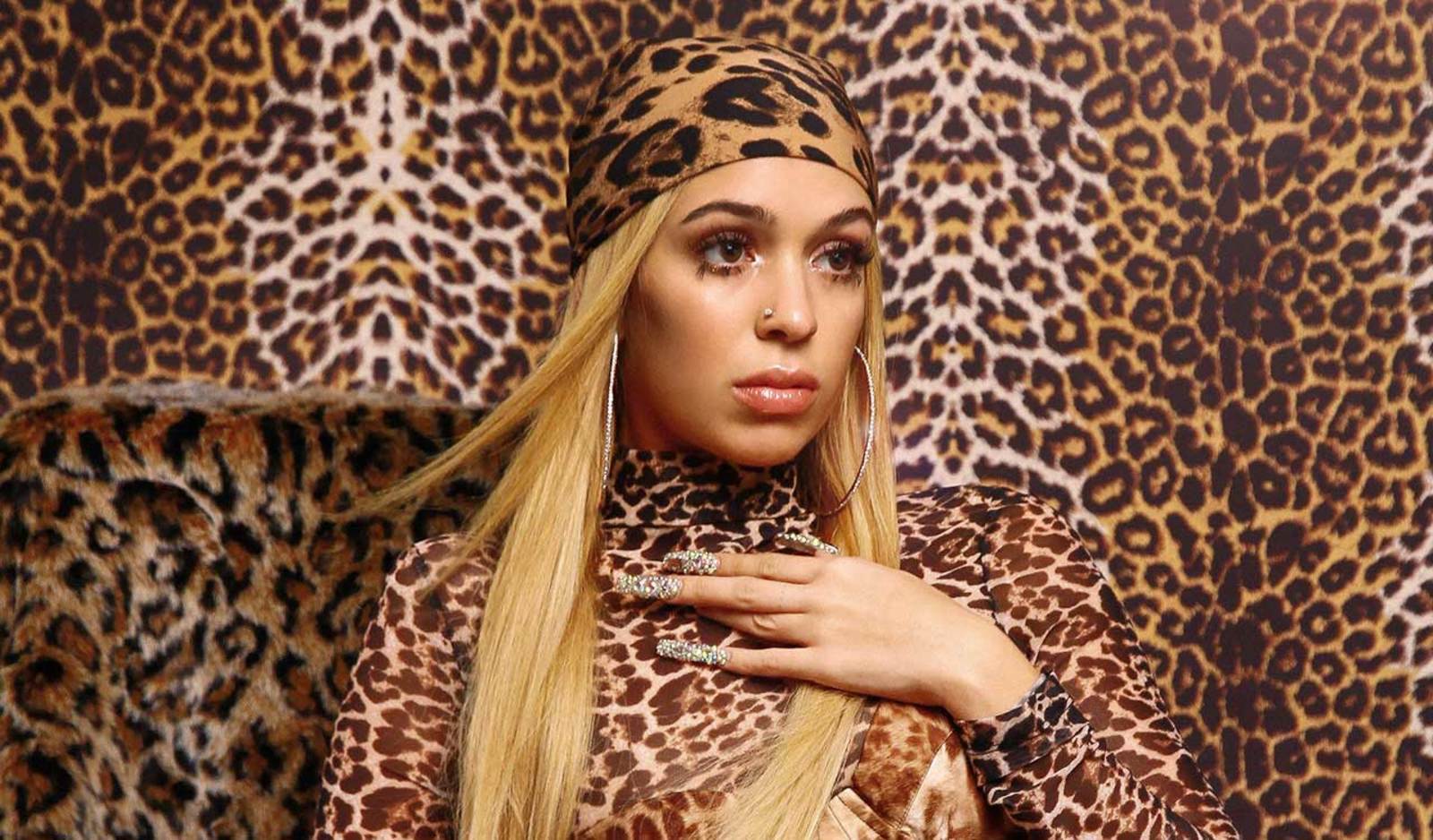 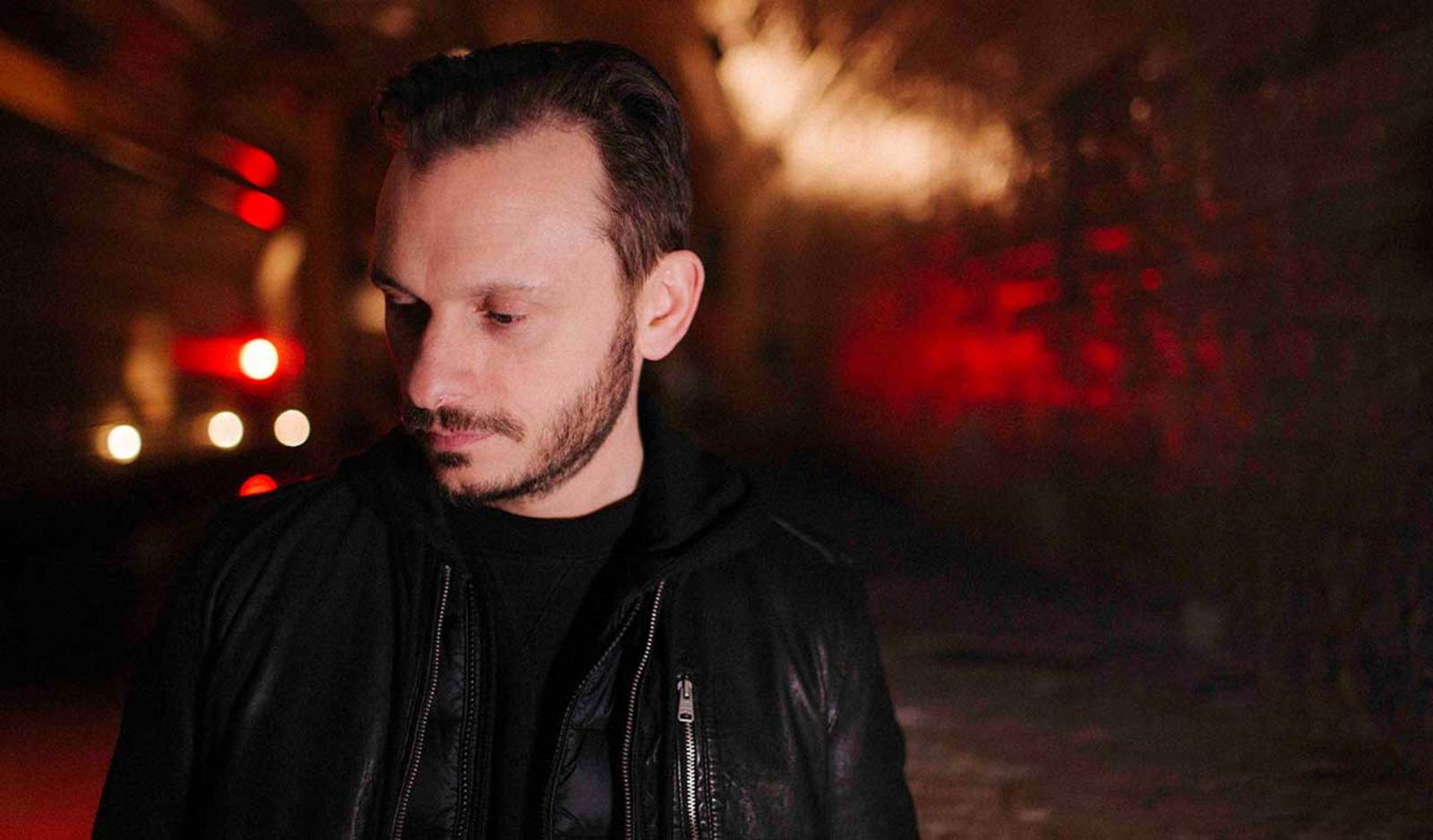 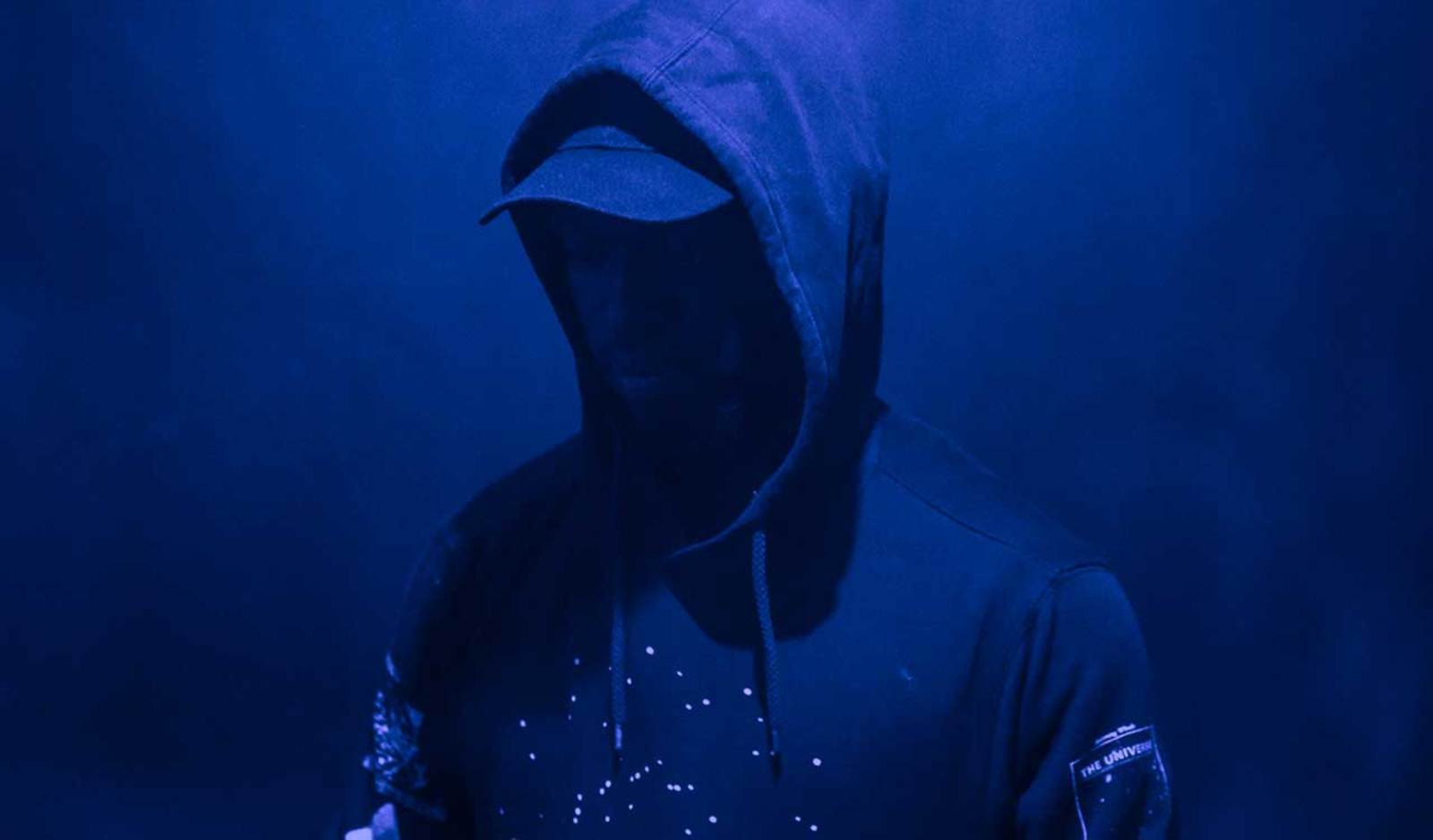 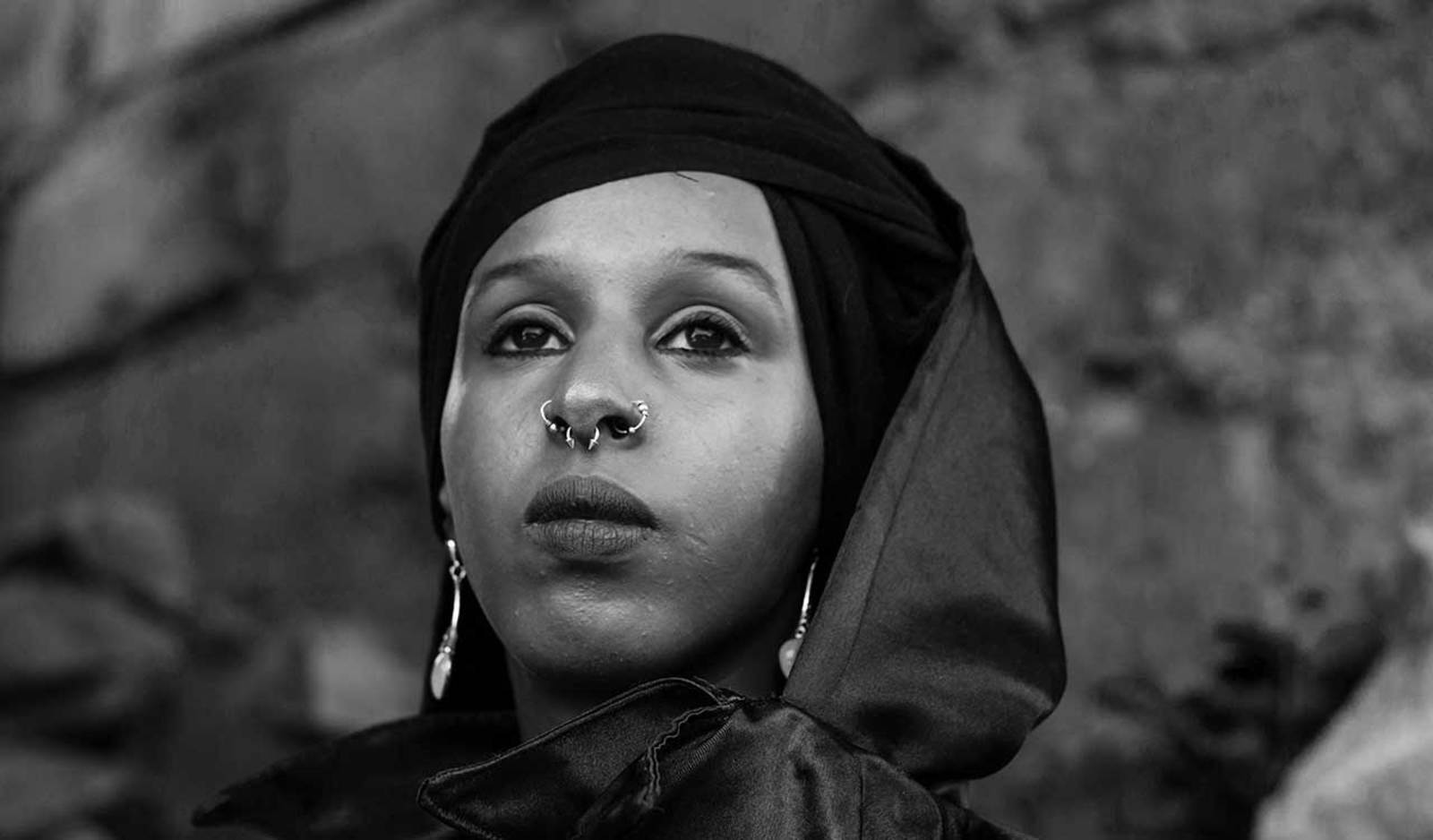 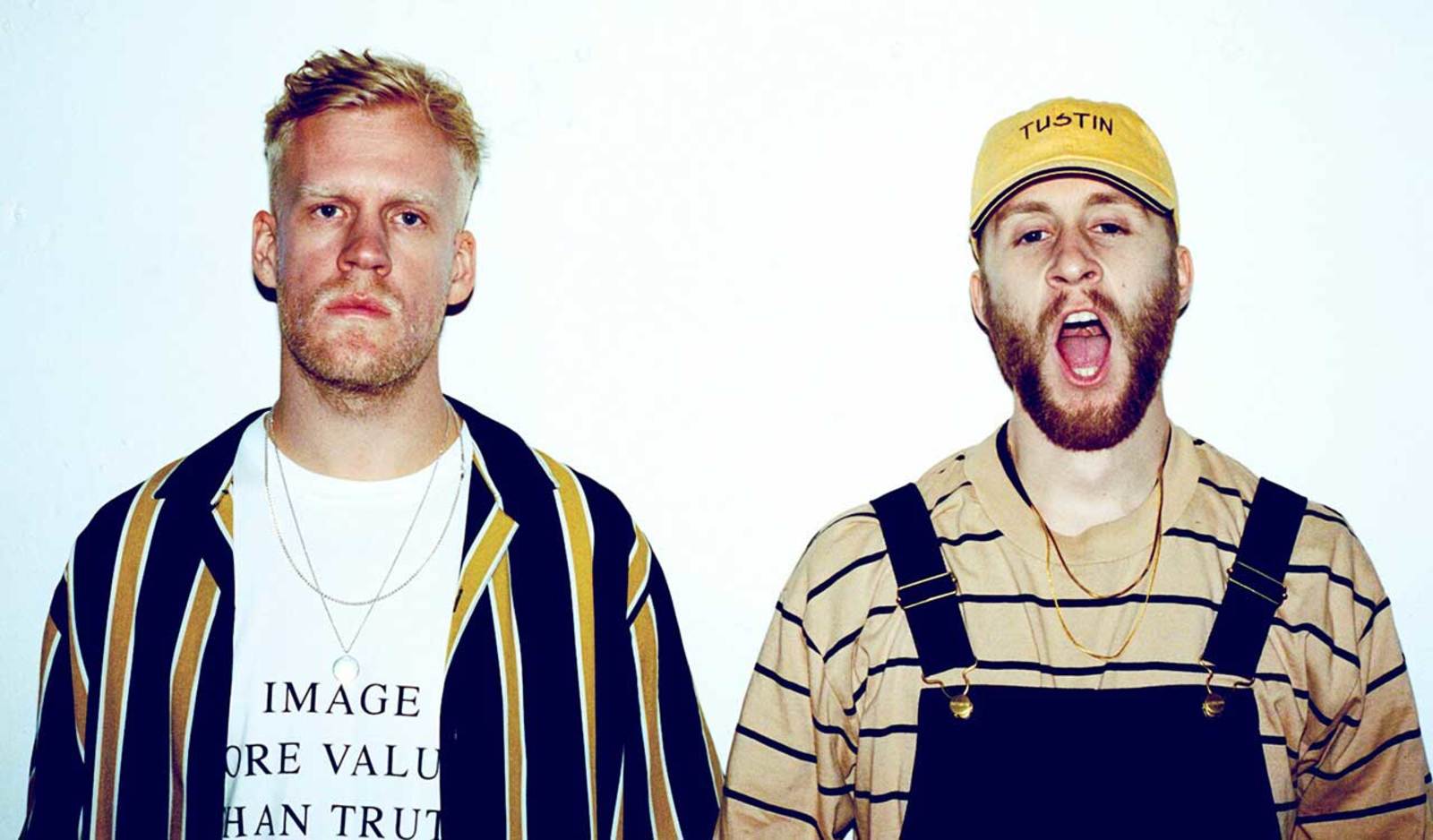 With one ear to the ground as always, Sónar presents the artists and DJ's creating the soundtrack to basement clubs, warehouse raves and bus stops around the world in 2019.

Youth and summer go hand in hand, and a number of the revelatory artists of this year will bring their energy to the SonarVillage stage at Sónar by Day. Among them will be Ross From Friends, who has shrugged off the lo-fi house label to emerge with one of the most excitingly diverse LP's of 2018. With similarly summery vibes, anglo-american production duo Snakehips will bring a set of party starting mutant R&B, while FKJ will add a dose of jazz and funk into the mix. Joining the dots between the two will be Masego, the supremely talented multi-instrumentalist whose brand of trap-house-jazz sound tailor made for a sunny afternoon. Also, considering that her tracks have been in heavy rotation at SonarVillage for the past couple of years, it's only fitting that digital dancehall sensation Bad Gyal should graduate to this stage in 2019. In fact, fans of dembow in all its forms should keep a close eye on SonarVillage during the event, especially to the show from Barcelona's neo-perreo evangelist La Diabla, while global bass ambassador Branko will provide a run-down of the latest styles from Angola to Brazil.

There's no light without darkness though, and throughout the weekend, darker sounds from the global streets can be found at the dedicated SonarXS stage, with a special mention for LYZZA´s harsh beats and baile funk inspired raps.

Over at Sónar by Night, club music comes into its own, with bassbin heroes from across the spectrum lined up across the four stages. Sonic alchemist Murlo will present a special live AV show, featuring his own animations and hitherto unreleased productions. London's ever-fertile grime scene will be represented by Octavian, whose distinctive flow and ear for a house breakdown have pushed him to the top of a number of end of year best lists. Heading things up will be Andy C, the Drum and Bass don who's frenetic triple deck drops have marked him as an originator of the jump-up sound currently turning the UK rave scene upside down. Fans of forward thinking, party-starting hip hop won't be disappointed either, with the return of mpc don Kaytranada and a Sónar debut from the utterly unique Vince Staples.

As dance music continues its spread around the world, some of the most exciting and innovative takes are emerging from the African continent. A number of artists who best exemplify this diverse scene will also be performing at Sónar 2019. South Africa's latest star Sho Majodzi will be bringing her tsonga rap, gqom beats and singala energy to the Resident Advisor SonarLab, while Slikback - the Kenyan born, Kampala based producer with a novel take on tech and juke -, and Uganda's Hibotep, whose sets roam from gqom to house to traditional folk and back again will both be playing at Sónar by Day.