Sónar 2019 associated media will broadcast live from the festival 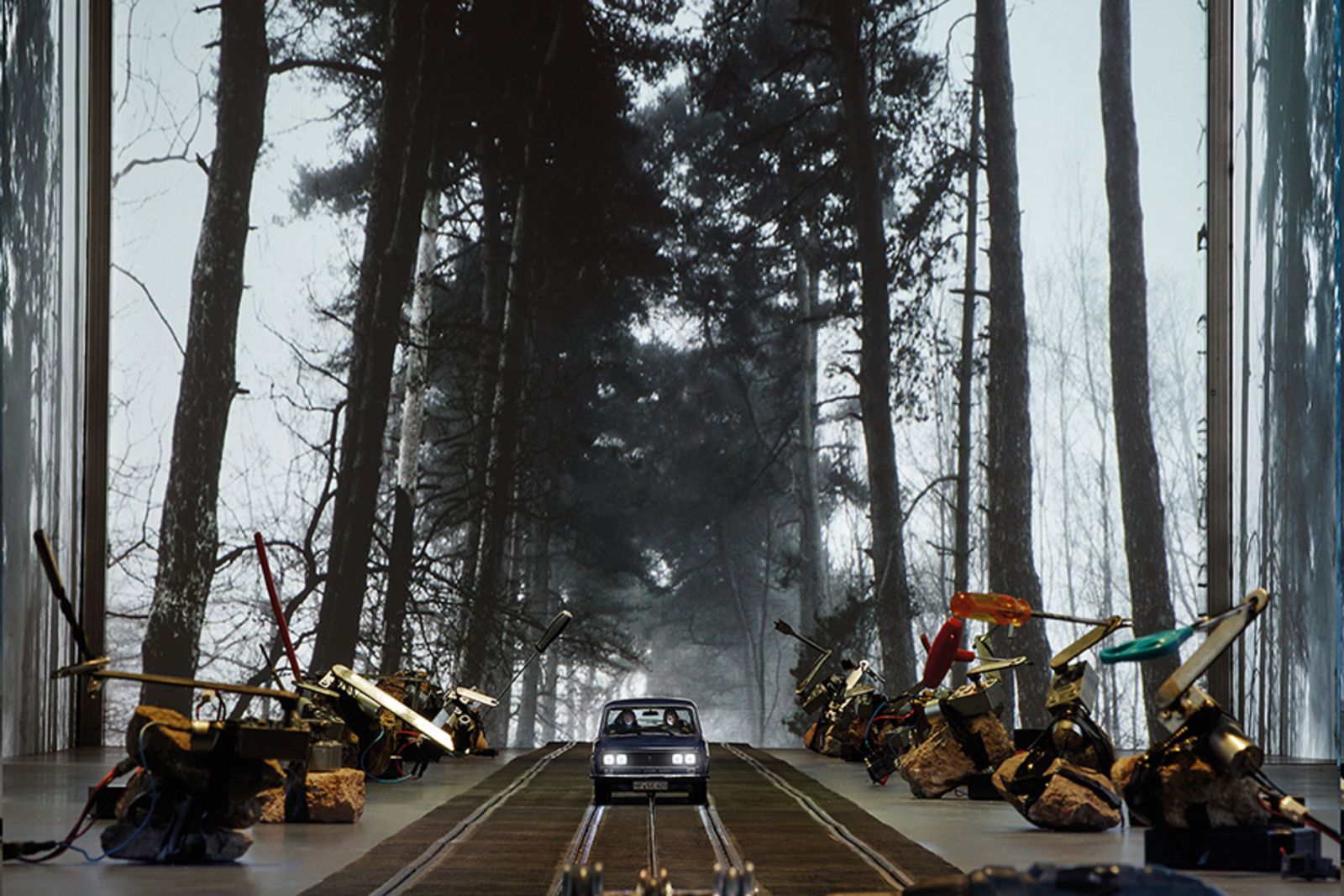 These are the programs that will be broadcast, either live or in delayed transmission, from Sónar 2019 by our media partners and collaborators

Radio 3 has been a partner of Sónar since the first edition and participates in this edition with a significant deployment of media and several programs broadcasted directly from its stand in Sónar by Day, in Fira Montjuïc, as well as with audiovisual content on Radio 3 Extra.

As usual, the station will host its flagship programme Siglo21, presented by Tomás Fdo Flores, live on Thursday 18 and Friday 19 July, from 12 pm  to 1 pm..

Radio 3 Extra has a special site about Sonar where you can watch a series of daily video programs informing about all the news of the festival. On the Radio 3 website, streaming and live videos of the festival's main concerts will be broadcast, as well as a daily news report on Sónar hosted by María Taosa. The station will also record the main concerts of the festival for distribution throughout Europe through the EBU (European Broadcasting Union).

Also, other spaces dedicated to electronic music will be produced from the set of Radio3 in Sónar: El Laberinto with Henry Saiz, Lapsus, with Albert Salinas (Wooky) and Philip Sherburne, and TransMúsica Express, with Rodrigo Suarez. And the programmes El Gran Quilombo, with Consol Sáez, and Todos Somos Sospechosos, with Laura Gonzalez.

Ràdio 4, the Catalan radio station of the National Spanish Radio, will broadcast Territori Clandestí live from Sónar hosted by Consol Sàenz, on Thursday 18 from 8 pm to 9 pm and Friday 19 from 1 pm to 2 pm.

The broadcasters of the Catalan Audiovisual Corporation will carry out several programmes from their stand at Sónar by Day.

On Thursday 18th July they will broadcast PopAp live from 1pm to 2pm with Mariola Dinarés and the Independents programme of iCat, hosted by Josep Martín, from 8pm to 9pm, as well as recording the programme Revolució 4.0 from 4.30pm to 6.30pm with Xantal Llavina.

On Friday 19th, Independents will again be broadcasting live from 8pm to 9 pm as well as recording the creative technology space Generació Digital, hosted by  Albert Murillo from 5.30pm to 6.30pm

iCat will also stream 15 Sónar by Day’s shows, such as Red Axes, DJ Krush, Artwork, Lyzza, Aleesha, FKJ and Branko, among many others.

The Italian national radio station is coming to Sónar Barcelona for the eighth consecutive year to broadcast the Radio2 Records space, with Lele Sacchi presenting, on Saturday 20th and Sunday 21st, from 7.45pm to 9pm, with interviews, recordings and chronicles of everything that happens at Sónar 2019.

Radio Nova, one of the main muscial radio stations in France, will broadcast live from its stand in Sónar by Day on Friday 19th and Saturday 20th July. The two programmes will be presented by two speakers who know the festival well, Sophie Marchand and Jean Morel, who will interview artists such as Dengue Dengue Dengue Dengue, Ross From Friends, Acid Arab, Palms Traxx, Bad Gyal, Erol Alkan and Bad Bunny.