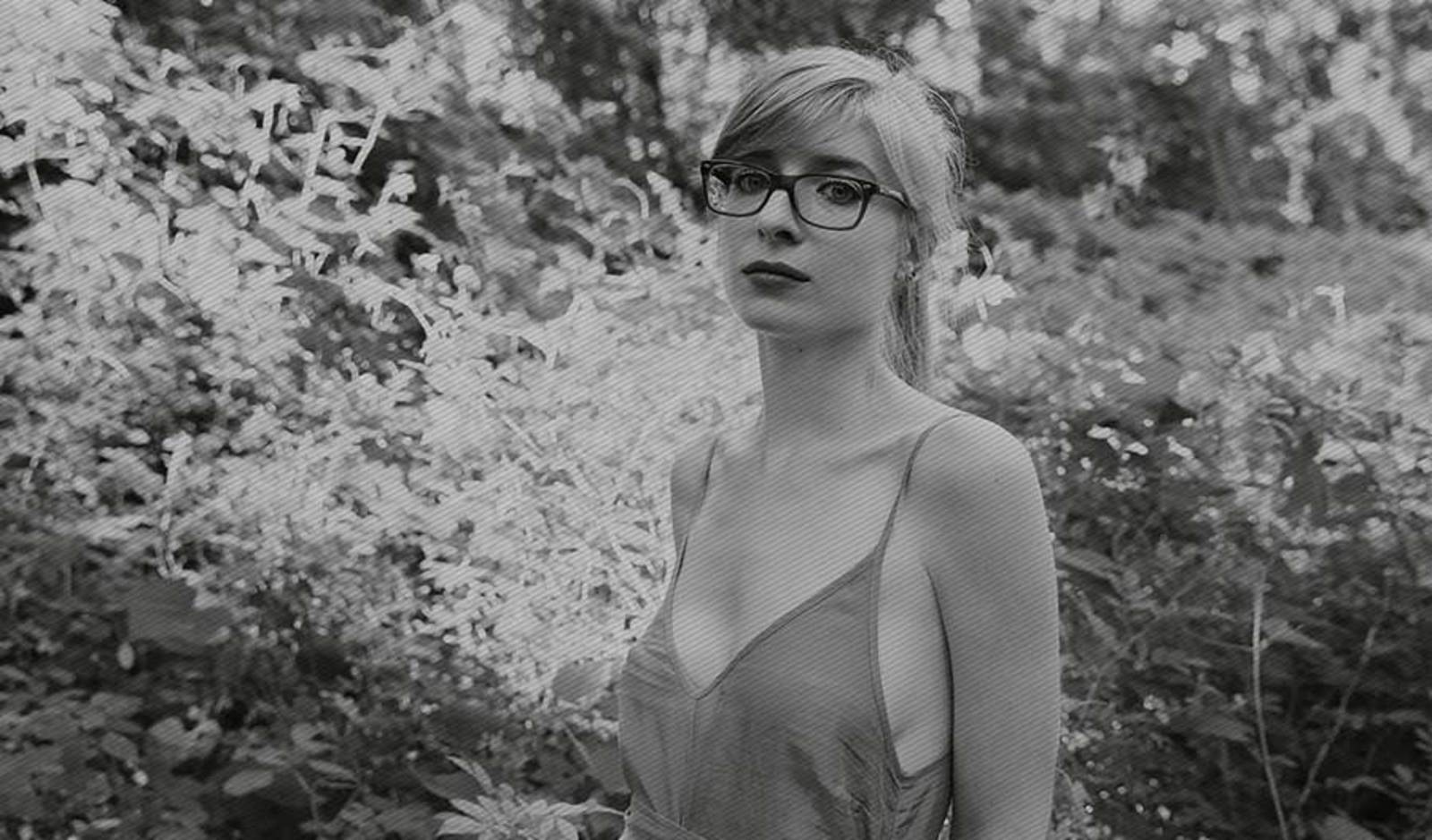 The journey from the underground to global critical acclaim is rarely as quick or as deserved as in the case of Kelly Moran. Despite being a classically trained pianist of uncommon talent, her output was limited to a solo LP on a small Brooklyn based label and gigs with and around the NYC experimental noise and metal scenes. Two years later her second full length 'Ultraviolet' has just been released on Warp to numerous positive reviews in the press and high levels of anticipation for her upcoming show at SonarComplex on Saturday 20th July.

While her use of 'prepared piano' is openly influenced by John Cage, her style of playing is anything but derivative. On the improvisations that make up Ultraviolet, her music is cosmic, complex, guided by emotion, and unequivocally unique. As one of the most exciting new artists to come on our radar, we sat down with her for a chat about her music, vision and art, with just over a month to go until her debut show at Sónar. Something tells us it won't be her last.


Your show is called Grand Piano AV Live: it sounds incredibly exciting. What can you tell us about it without revealing too many secrets?

Basically what I wanted to do, was to create a live show made to feel very immersive and give to the audience an experience that reflects how it feels for me to play this music. When I made these compositions, I was having a really intense emotional and artistic breakthrough. I also have synesthesia, so I associate the music with colors and visuals when I'm playing it, so I really wanted to be able to communicate that.


Who made the visuals?

I have a bunch of different artists that I've been working with. I've made visuals for one of the songs and then two video interludes that give me a break in between. In October of last year, we released a video for one of my pieces called "In Parallel", made by Gabe Liberti, so that will be featured in the show. And then I commissioned three of my video artist friends who live in California and who are all women, to make the rest of the visuals for me. They are Cassie McQuater, Ren Pan, and Juli Odomo. I realized that in the past, like a couple of years ago, I hadn't worked with as many women as I wanted to be working with, and I feel that my work is moving in a kind of a more feminine direction, so I wanted the visuals to reflect that. I sent them my music and I gave them a kind of specific color and emotional guidelines of how I wanted the visuals to be, because every piece on the record has its own character and its own emotional world.


Have you been to Sónar before? What do you expect from the live show of the month of July?

I've never been there, but I've heard the most incredible things about it! My booking agent has been telling me that this was the one show that he really hoped that I was booked for this year. For someone like me interested in technology and dealing with multi-media work and various artforms, it just seems like a very exciting place to be. Hopefully I can also see some other acts while I'm there.


Is there anyone in particular you'd like to see?

Let me check really quick... Oh, there are so many... I mean, Arca, I'm really excited to see him... A$AP Rocky for sure... Caterina Barbieri, I absolutely love her work... Four Tet, been a fan for many years... also Holly Herndon... Jlin... oh, Hauschka! It's funny that he's also playing because he's been a big influence on me, making me feel that it was ok to do prepared piano... also Karyyn, Lorenzo Senni... For Sónar I don't currently have shows around it, so yes, i'll stay there for a couple of days at least. I must say Barcelona is probably my favorite city in the world to visit, I've been there a couple of times and every time I go I feel so lucky to be there. Such a beautiful city. That's also something that I love about festivals, being able to see what other people are doing one you've played your show. I think it's great to be exposed to so many artists that I normally wouldn't be able to see.


You have a very strong connection with the electronic scene, being in Warp and also being part of Oneohtrix Point Never live band... what can you tell us about your experience playing with him? He also collaborated on some of the tracks on"Ultraviolet"... Do you have plans to collaborate again?

I have no idea, we haven't spoke since the end of the Myriad project... Myriad was a very specific thing for him, he had a very specific vision about the live show and exactly what he wanted to do. He heard my work and at one point he write me through instagram, telling me he thought I was a great pianist and had a good ear for timbre, and he would love to have me in the project. Originally he wanted Myriad to be formed with all keyboardists, but then later he added drums and changed a bit. When we started working together he asked me about my music so I showed him some bits of "Ultraviolet", and he got quite excited with them, and asked me if he could help with anything. And I accepted, of course. It was good to have a fresh perspective from someone else, so he spent a whole day in the studio hearing to my tracks, and finally he collaborated in three of them. He was very restrained and respectful, asking me permission to cut or to make some changes here and there, working the final result on another day of work. Then he said "let me send this to some labels", and that's how I ended being part of Warp.


How it feels to be part of such a big influential label as this?

The constant throughout of my relatively short career has been that I never felt I fit in anywhere. For my record "Bloodroot" that came out in 2017, I remember that when I was sending it out to labels I got dozens of rejections, and the feedback that I kept getting for them was "this is too different, this doesn't fit in with our sound, it would be too different for us". It was very disheartening at the time, cause I thought "there's no place for me, I don't belong anywhere". But then when Warp heard the record they said "we like you because you are so different and your sound is unique and don't fit anywhere else". So having that validation for a huge iconic label like Warp was probably the most important thing happening to me, the best feeling ever. For them it's not about if your sound fits in, but the contrary: everyone has to be unique in some way.


Let's go back to prepared pianos for a moment. How can we explain to anyone who does not know what a prepared piano is? And how do you prepare your pianos?

The easiest way to explain is that is a technique in which the pianist inserts small objects either on or between the strings of the piano, in order to modify the sound of the instrument. Someone like Hauschka, for example, he uses lots of different materials, like ping pong balls, chains, even vibrators... for me, what I like to use are metal screws, because they give the instrument a very sharp and percussive feel. And when you play it softly it almost sounds like a gamelan, cause it mutes the string in a way, and the effect can be also very delicate and beautiful; it depends how hard or soft you play, you get a wide range of sounds.


It is a very nice way to notice that piano it is indeed a percussion instrument...

Yeah, it is. This all comes from John Cage, when he was playing piano for a dance company, and he wanted to add some percussion to the music, but didn't have the space for a drum set in the studio. So he asked himself "how can i make the piano even more percussive? I know: I'll put some metal in the strings.

And it's funny because sometimes I feel more like a percussionist than a pianist, because of how my physical response to the instrument changes. For example, sometimes I play with my thumbs, so the power is coming from my arms and it's like I'm drumming on the piano almost. And I love it.