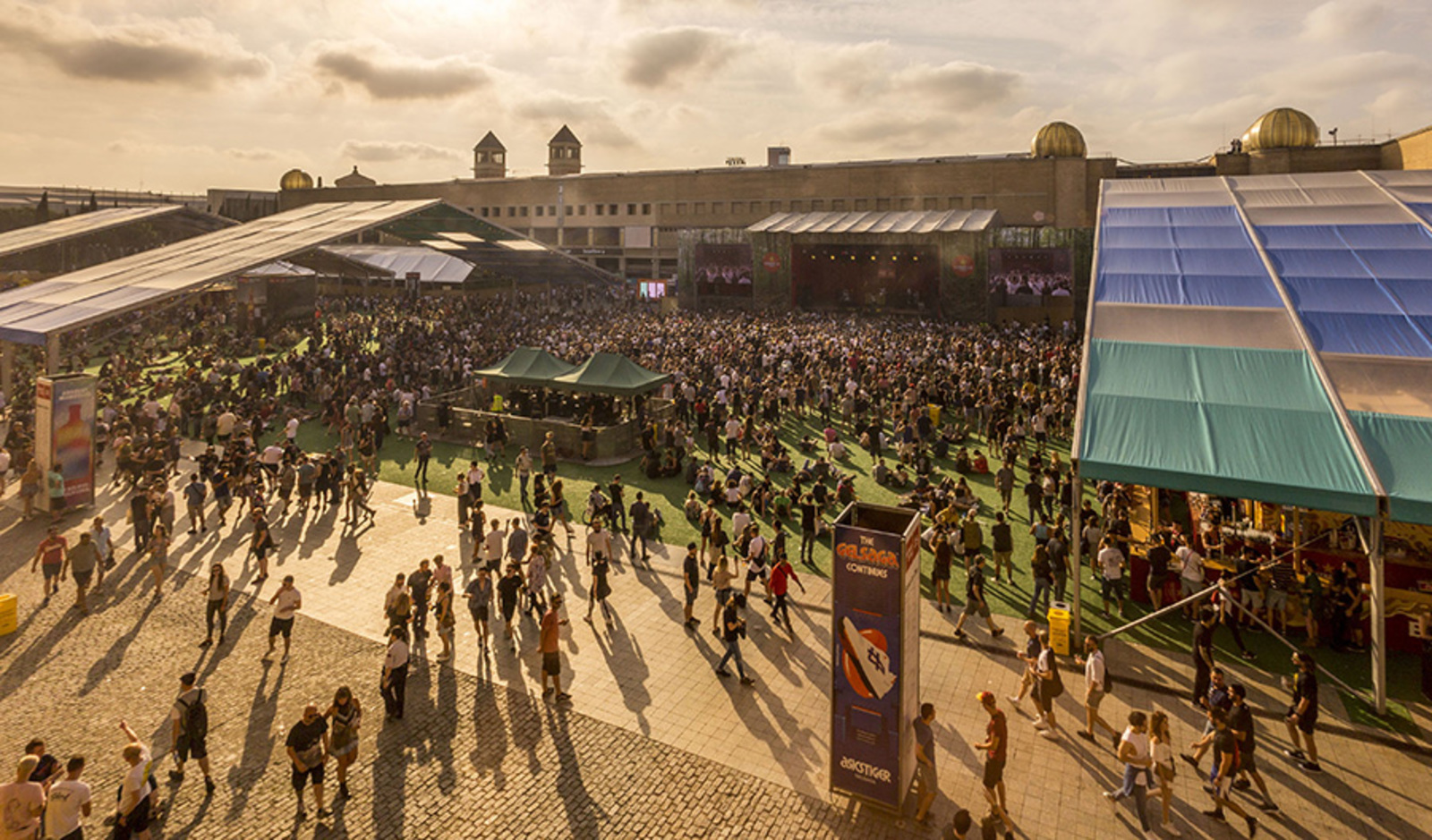 Once again Culturebox, iCat and Sonar's own website, will broadcast more than 30 shows live from the festival.


Vides streaming from Sonar Barcelona in collaboration with Culturebox

Sónar, in collaboration with France TV's online platform Culturebox, will broadcast 23 live performances from Sónar 2019 and 5 more in replay format, in addition to offering "video on demand" after the festival. Performances to be broadcast on the Culturebox and Sónar websites include Daphni, Dixon, Ross From Friends, Sheck Wes, Red Axes, Erol Alkan, Mall Grab, Dengue Dengue Dengue, Waajeed, Bad Gyal and Tutu.

Culturebox is a streaming platform dedicated to culture and digital art that broadcasts more than 600 concerts and shows throughout the year, live and in On Demand service free of charge for several months after its broadcast.

iCat.cat will broadcast 15 audio shows through its website and that of the festival.

These will include DJ Krush, Branko, Artwork, Cecilio G, Aleesha, FKJ or Shiva Feshareki, among others. Just connect to the Sónar website or the iCat.cat website and enjoy the festival wherever you are.


*Follow the broadcasts on our social networks using the hashtag #sonarlive