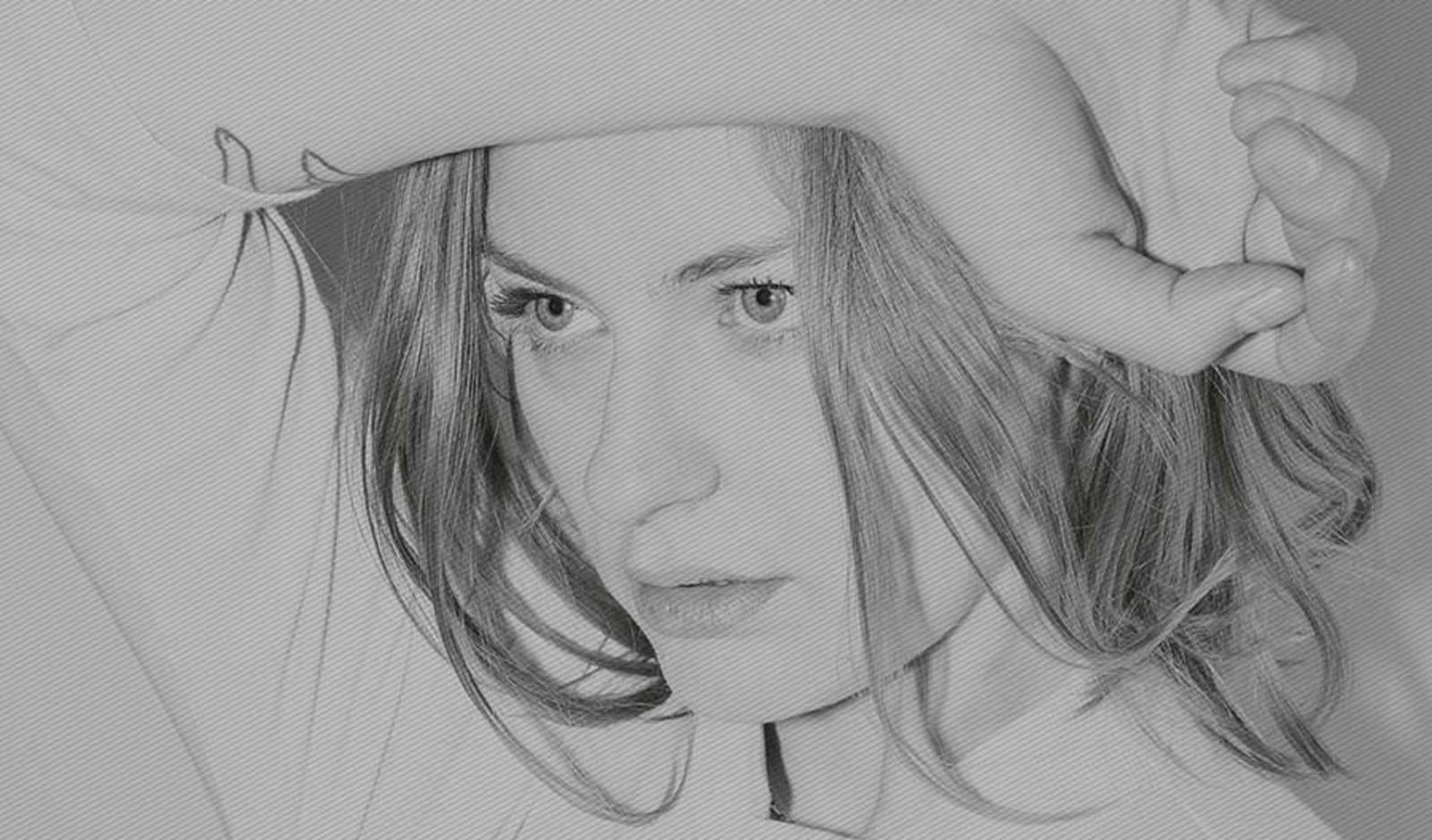 As a prolific DJ and and vocalist and one half of the house pop duo Klub.Mono, Annegret Fielder, is no newcomer when it comes to the German electronic underground. Over the last year however, she's been garnering serious attention for her recordings as Perel, leading to an accomplished debut LP on James Murphy's DFA records.

2019 will mark her debut at Sónar, performing at SonarDome presented by Red Bull, a stage which she'll share with fellow luminaries of 2018's Red Bull Music Academy in Berlin. As a warm up for the live show, we took some time chat to her about her sound and influences, many of which she's compiled in an exclusive playlist, which you can listen to below.


Hi Annegret, we've been enjoying your record very much recently. I'm guessing that with so many years in Berlin's music scene this isn't your first time at Sónar?

I'm excited to say it's my first time! I'm really looking forward to it, particularly because I play live.


Before the Perel project you spent years DJing in the city. How does the experience change for you between DJing and playing live as you do in this project?

I musically grew up in bands and live projects as a singer and co-producer, long before I moved to Berlin. When I later discovered DJing, it felt very refreshing due to the different approach of making music and being creative - I love the freedom and the countless unexpected moments you have. Playing live means lots of preparation and rehearsing. I get pretty nervous before my shows because you can't hide behind your own music - if people don't like what they hear everyone knows that shit is yours. But still, I love playing live as it's the best way to show off your work and personality. Plus, the higher risk that something goes wrong makes everything a way more exciting than DJing.


There's a strong European New Wave vibe to a lot of the tracks on the record. What is it about this period in 80's electronic music that you are drawn to?

I've always been a big fan of 80's electronic music as well as New Wave, but can't find a simple explanation for it. Sometimes you're just drawn to certain things and sounds - I might ask a psychologist! During the making of Hermetica I was inspired by so much more than just 80's electronic music. The result is a journey full of different musical genres and styles. Beyond my artist work, my DJ sets also incorporate a lot of 90's and 2000's influences.


Is there a specific atmosphere or idea that you'd like people to come away with from a Perel show?

Honesty. I consider music as a place of mental peace where everything is possible. The more I'm honest with myself, the more I'm able to connect with my audience. Definitely a main goal for me.


How did the link with DFA come about, and did their input affect the way you finished the record in any way?

In December 2016 I played with Justin Strauss at The Lot Radio in New York, when suddenly Juan Maclean showed up and asked me about the tracks I played. "Whoop - these are mine, just made them", I told him. Juan passed them over to DFA and two weeks later I received an email from label manager Jonathan Galkin, who straight away proposed releasing an album of mine. He wanted all my music and so I've sent him a folder full of tracks and sketches. We discussed a bunch of productions and eventually agreed on nine tracks for my debut LP. Most of the tracks like Alles or Die Dimension had been quite advanced already but needed a proper finishing, others such as Pastarella Al Limoncello were just a sketch and DFA gave me some suggestions how to go on and finish the production for those. Jonathan helped me to bring each track on point by emphasizing its specialty. So sometimes that meant recording an additional guitar and sometimes taking out instruments, but I never had the feeling DFA wanted me to push in a certain direction. I think I had the best support for making my first record - In every sense.


You've put together a playlist to warm up for your set at Sónar. Can you briefly talk us through your selections for this, and any tracks that were especially important to include?

I went through my music that inspired me recently. You'll find tracks that just came out next to those that are quite classic. But have a closer look at Sneaks, who's also performing with me at the Red Bull stage at Sónar By Day. To me, Sneaks is the most refreshing new comer artist since I met her at the Red Bull Music Academy in Berlin 2018. She's a singer and bassist, a performer and producer, a princess and a punk - all in one! I adore her for having such a creative and free mind.