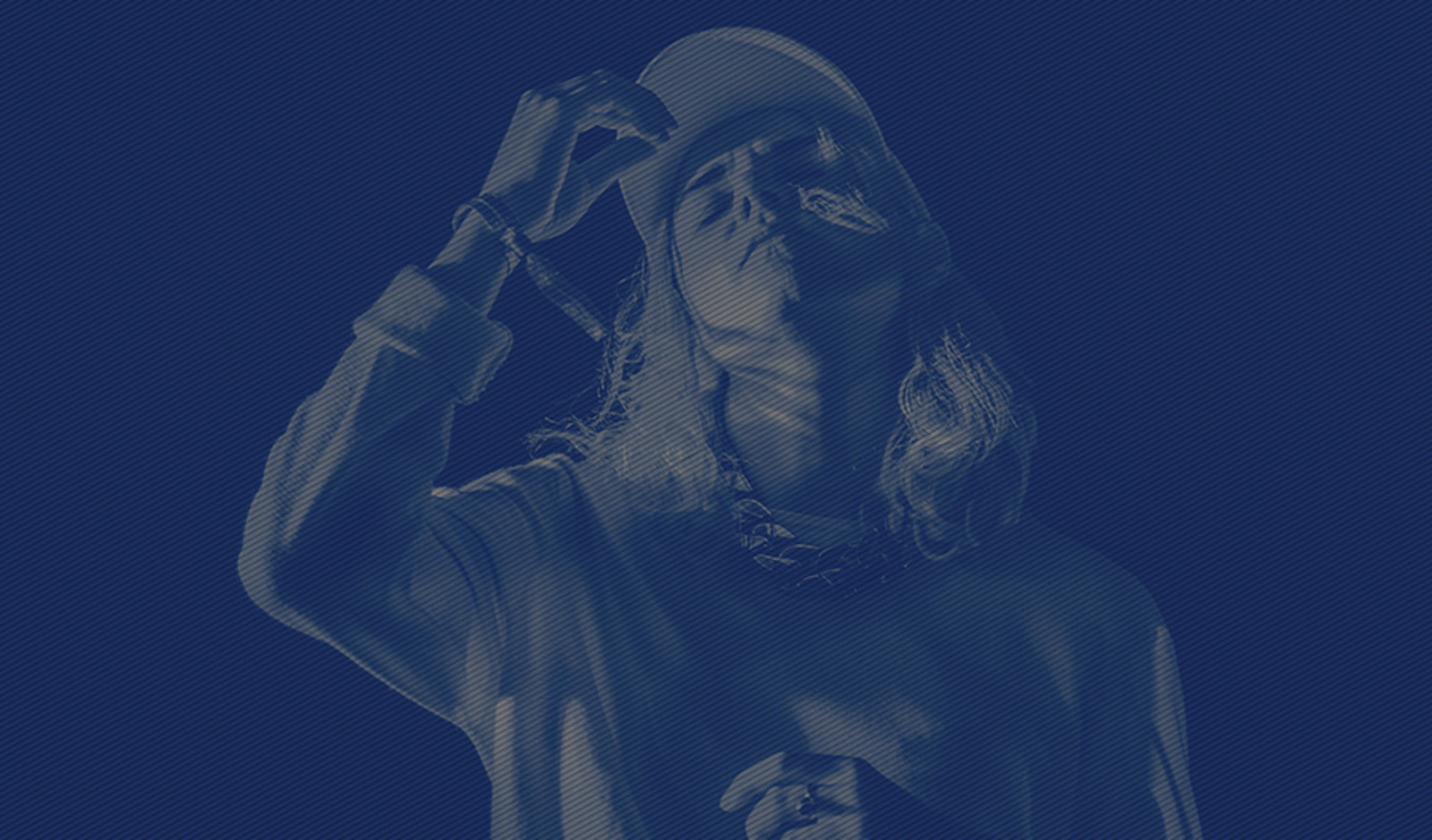 “People aren’t in their sonic tribes so much any more”

Since her Essential Mix for BBC Radio 1 was voted best mix of the year, Australian DJ, producer, label boss and promoter HAAi has been catapulted into the public eye. While her rise seems precipitous, she’s been putting the work in behind the scenes for years - as resident DJ of London’s Phonox, steward of her Coconut Beats label and party series and as a producer of off kilter, deliciously odd techno tracks that take time stretched samples and psychedelic loops to a new level. To warm up for her peak time set at SonarClub on Friday 19th July, we asked her to put together a Spotify playlist of tracks that excite her, as well as catching up for a chat via skype.

Read that below while listening to the playlist, here.

Hi Teneil, you’ve just come back from playing Sónar Istanbul, how was that?

I have! I’ve wanted to play Sónar for a long time. It was exceptional. I’ve been coming to Sónar for many years.

Do you remember the first Sónar you attended?

Yeah it was the year the Chemical Brothers played, and it was such a great year. I went to Sónar by Night both nights, as well as the day events... Knowing I’m going to play Sónar by Night at such a peak time on that stage is a massive deal for me. So I’m excited, and I’m excited because we’ve been talking about doing something with the show that makes it even more immersive. Kind of like what I’ve been doing with the all night sessions, but on a bigger stage.

How important is the “show” side to you when playing to bigger crowds?

I think you can do things effectively without overkill. Obviously I don’t have the same budget as Skepta or Underworld who are playing the same stage, but you can do things effectively with visuals. I’ve been working a bit with that, and I did a tour with Jon Hopkins which was a great place to showcase that side of stuff. I definitely want it to have it’s own aesthetic, but I don’t want it to dominate the sound aspect. That’s still the most important thing for me. I just want people to have a psychedelic rave!

Funny you mention psychedelics, as your music and DJ sets definitely draw on things like krautrock, psychedelia and drone music, especially in the way you loop, and allow tracks to build constantly.

It’s just something that really influenced me. And when I was getting into techno I’d go and see Andrew Weatherall a lot. He kind of does a 20bpm slower version of what I do in a way. I guess it also comes from just loving Krautrock and that build and repetition.

I feel like djing is less about “playing other peoples music” now than it is about the way the DJ creates their own vibe.

People play so much more digitally now, you can do so much. I rarely play with vinyl anymore, and it's  just because I can use so many functions on the CDJ’s where it’s like a hybrid live set up. I really love that freedom to be more creative with it.

We opened the Sónar by Night playlist with your track “Feels”, which has this really emotional, open-ended building vibe. That’s one thing you have in common with people like Four Tet or Daphni (both of whom are playing this year), who also come from a “guitar music” background. Do you think that’s a genre to itself now?

I feel like it has kind of broken off into its own little genre. And I love that it’s something that because of Four Tet and Jon Hopkins it's become something that’s more accessible to people. I think Hopkins is a huge testament to that, because he made this record that was so out there but was really commercially successful. So that’s been a great help in getting this sound recognized. It’s almost a more emotional sound. Not that regular techno isn’t, but this is more emotionally expressive.

As a DJ as well as a producer, are you creating tracks for DJ’s to play in sets, or more interested in making tracks that stand alone as singles, or songs.

I was talking about this with a friend the other day, and I think I want them to sit on their own. Actually when I’m making them, I have in the back of my mind playing them live. Even though that’s not something I’m doing right now, that’s how I build them, thinking about them in a live scenario.

I feel like electronic music is going back to this time where DJ sets are less worried about genres, and more about building a great party vibe. It’s almost like in the UK rave days when you’d have DJ’s dropping acid house, and breakbeat, or jungle in the same sets without worrying about categories. Is that something you’ve picked up on from the crowds at your Phonox residency?

Yeah I definitely feel that. I guess there’s so much crossover, and this generation is exposed to so much more than before. People aren’t in their sonic tribes so much any more. Which I think is great. I feel like as a DJ, you want to have your sound, but it’s important to be open to being able to create a big vibe. I particularly like sets that cover many different genres.

You’ve also put together a Spotify playlist for us. Are there any tracks in particular you’ve chosen and why?

Matthew Styles - Montana (Bonus Beats) I play this version of Montana almost every set and even put it in my essential mix. I love how atonal and just driving it is. Also mixes into and out of any track so well. Another one is Nathan Micay - The Party We Could Have. I’ve played this in every set since Nathan sent it to me. I think it’ll be one of the biggest tunes this summer.

Given how eclectic your tastes are, is there one track you’ve always wanted to play out but never have?

Peder Manerfelt - I stand Up and Say Toxic Masculinity Has To Go Away
I’ve cued this one up countless times but never played it. I love it’s chaos and energy and I am a massive fan of Peder. But always worried this one would push the crowd a lil too far…. Only one way to find out though innit.

We’ll look forward to hearing it in your set. Thanks Teneil.