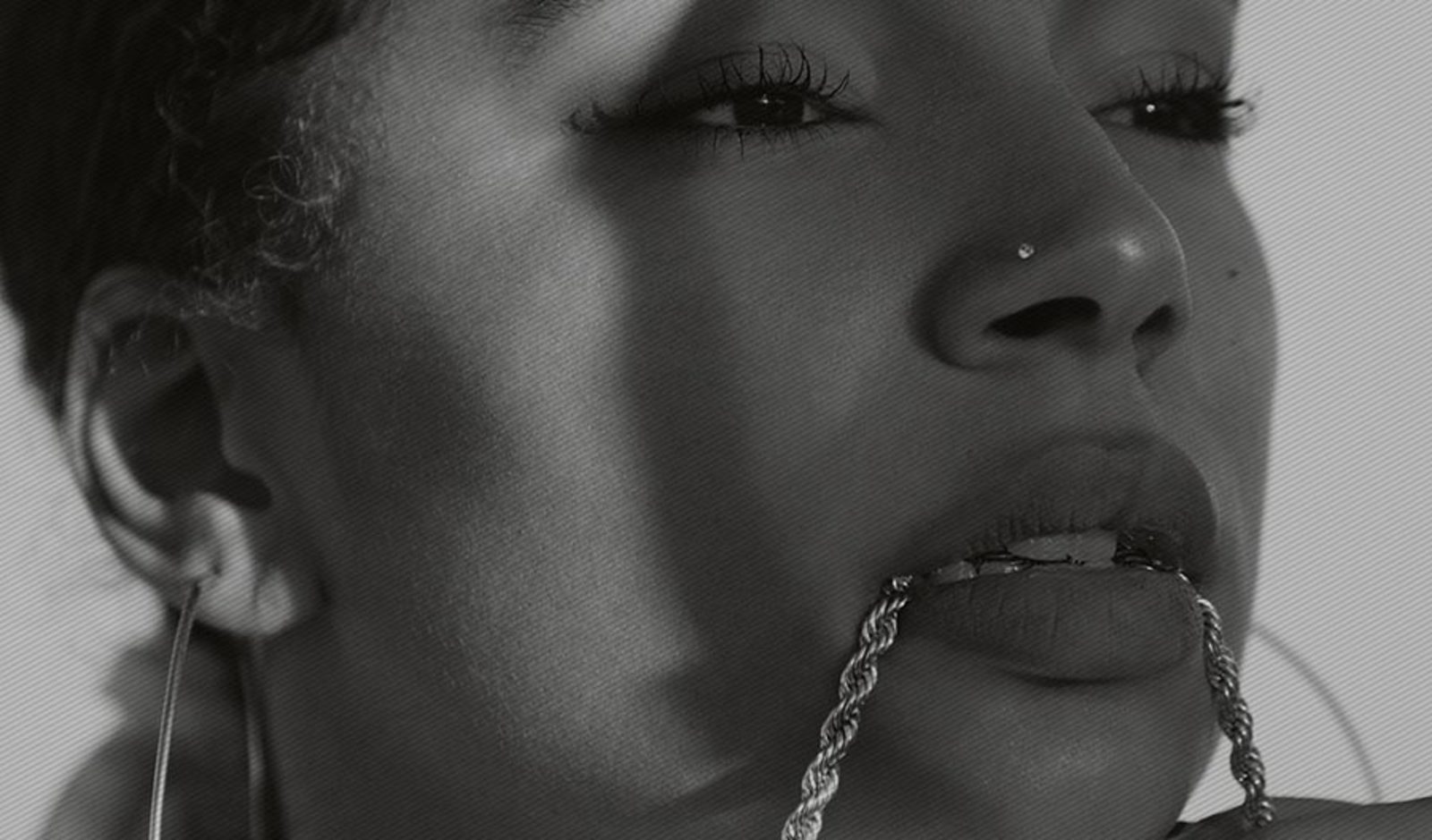 Hailing from Cantabria, on Spain’s northern coast, Deva might have been brought up far from the trap music epicenters of Madrid and Barcelona, but what she lacked in immediate peers she’s more than made up for in talent. Drawing on her Antiguan and British heriatage, her sultry R&B vocals and trap sensibility has seen her claim a place alongside peers such as Aleesha or Bad Gyal, also performing at the festival.   Sónar got to know her ahead of her show on Saturday 20th July at SonarXS.


What inspires your music and lyrics? Are you always inspired by real situations and what have you lived? Or do you let your imagination run wild to invent characters and metaphors?

They’re always based on feelings that I have had in the past or that I want to have in the future. I'm always inspired by things that have happened to me, except for the most basic things, but I always say something that I think or that is real. Sometimes I write about how I think I should be or how i’d like to see myself


What does the "urban" label mean to you? Do you think that in some way it limits you artistically or do you feel identified with it?

It has no meaning, for me it only defines my generation, but not my music. I'm still young and in the end it’s my generation that is going to replace people who jepoardize the music by  only caring about putting a label on it. In any case, this attitude only limits those who don't take it seriously because it's "urban".
It's always said that attracting attention and achieving success is relatively easy, but keeping up is much more complicated.


What is your plan? Do you see your career as something long term?

My plan is to be in this until I die, and so it’s a gradual process. I want to grow and move forward little by little because that’s the only way to build a lasting career.

At first I was very scared but now I can not wait to go out on stage, I feel that my confidence is multiplied when i’m in front of a crowd...


Which are your favourite artists to collaborate and work with?

My favorite artists are all the ones I've worked with who aren’t a pain in the ass.


Can you explain the playlist you've put together? Are there songs here that are of special importance to you?

It’s a selection of tracks to viiiiiiibe to!


What can we expect from your live show and your short-term future in terms of new music and collaborations?

I'm going to collaborate with a lot of people from around the world. And my live show is only going to get better and better