Breaking down Borders: An interview with Muqata'a 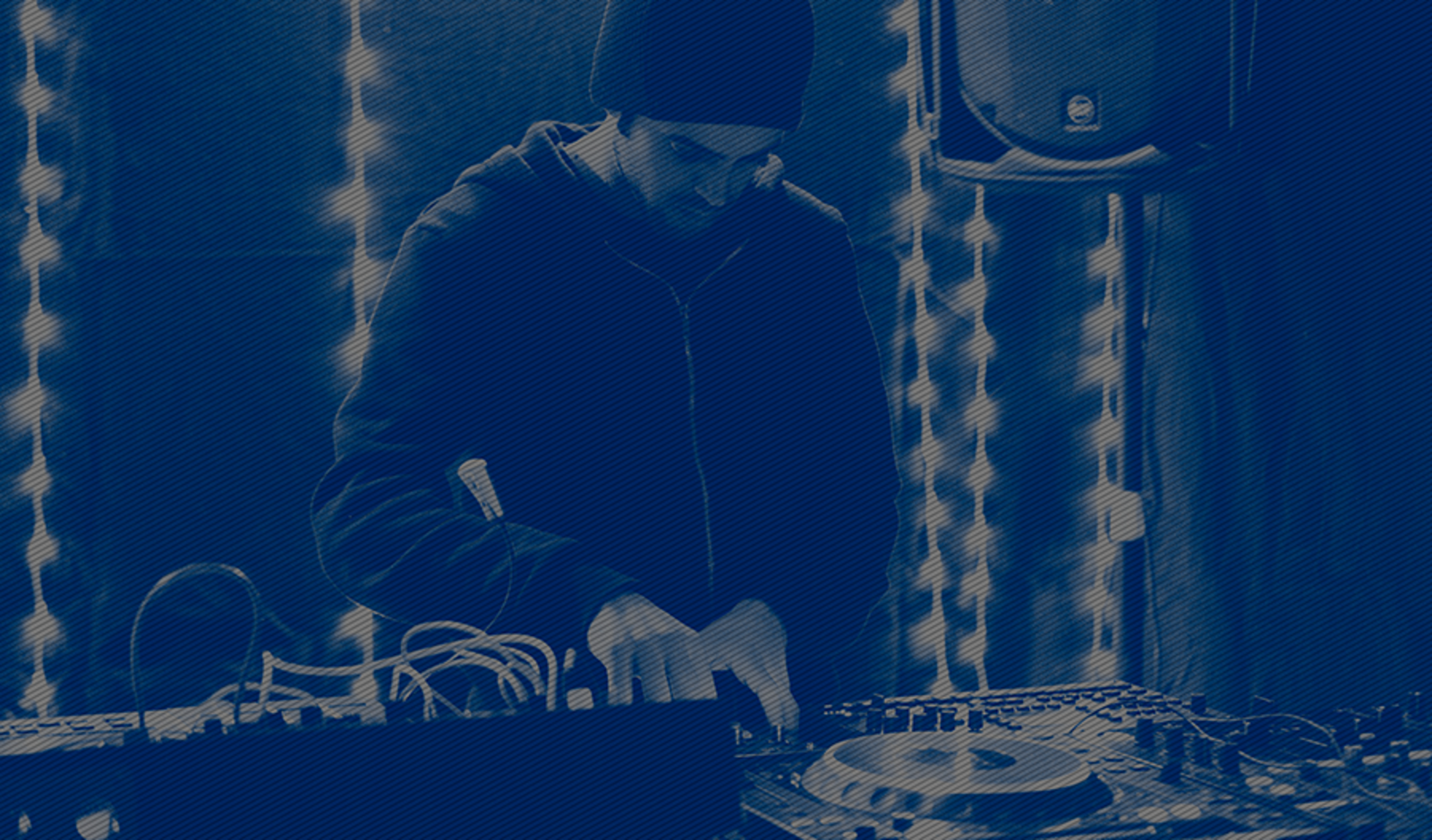 For 26 years, part of Sónar's mission has been to open minds to new sounds, and to give a platform to electronic musicians working on the fringes, both musically and geographically. All this makes Muqata'a's performance at Sónar 2019 a particular honor: the first Palestinian artist to play the festival, and a groundbreaking musician in his own right. Considered the first artist to bring hip hop to his home town of Ramallah, his productions and sets go much further than simple boom-bap, incorporating field recordings, samples of traditional musics and dislocated beats that sound like nothing else. Learn more about this singular musician in the interview below and in his Sounds of Sónar 2019 mix here.


Hi Muqata'a. You're the first Palestinian artist to play the festival, but hopefully not the last. What does this kind of representation mean to you if anything?

When your existence is being denied and your culture is under attack, putting yourself on the map is a big achievement. I won't be the last, the scene here is blowing up.


You'll be playing the XS stage, which is meant for artists with no clear genre but have managed to build a scene primarily through the Internet democratising production and distribution. How important has the internet been to you and to the Palestinian scene in general?

With the land fragmented and divided by Israeli army checkpoints and walls, the internet has been one of the most important tools for artists to connect with one another, and for the small scenes scattered in different cities in Palestine like Haifa and Bethlehem, to connect and learn from each other, and eventually start working together. During times of curfew, imposed by the Israeli army, it was the only means of communication. The internet was also the only place to share our music, since we have no record labels to release our music on and the venues and spaces were all shut down so we couldn't even perform live. Palestine is also geographically isolated from the rest of the Arab world, so only through the internet was it possible to connect with our broader scene in Cairo, Beirut, Damascus, etc. and also, to hear music from the rest of the world. From P2P sharing in the late 90's to streaming music today, it has given us access to music that would have been impossible to discover through mainstream Radio/TV, and has allowed our music to be heard.


You describe your music instrumental hip hop, but they bring in elements of dubstep, drum and bass and deconstructed club music too. What's your connection to the wider electronica scene? Do you have access to much of the new music coming out?

I've been interested in different kinds of music since the late 90s / early 00s, Drum and Bass, Trip Hop, Jungle, Punk, Traditional Arabic music, and other things I would hear from friends, my parents, or through the internet. They all influence my music in a way, but mainly, Hip Hop is the basis of my sound.


What's your basic set up in the studio or for a live set?


What is the local reception to your music like? You've talked about sampling the sounds of Ramallah, of checkpoints and of protests. Is it important for people to see themselves reflected in your music?

I sample the sounds that are around me. It is important for me to be part of the response to a reality imposed on us, so I use those sounds to respond.


What should people expect from a Muqata'a set? What would you like people to take away?

Live performance of head boppin beats made from found sounds, my parents' vinyl and tape collection, and some synths.