Behind the mask: vōx interview and playlist 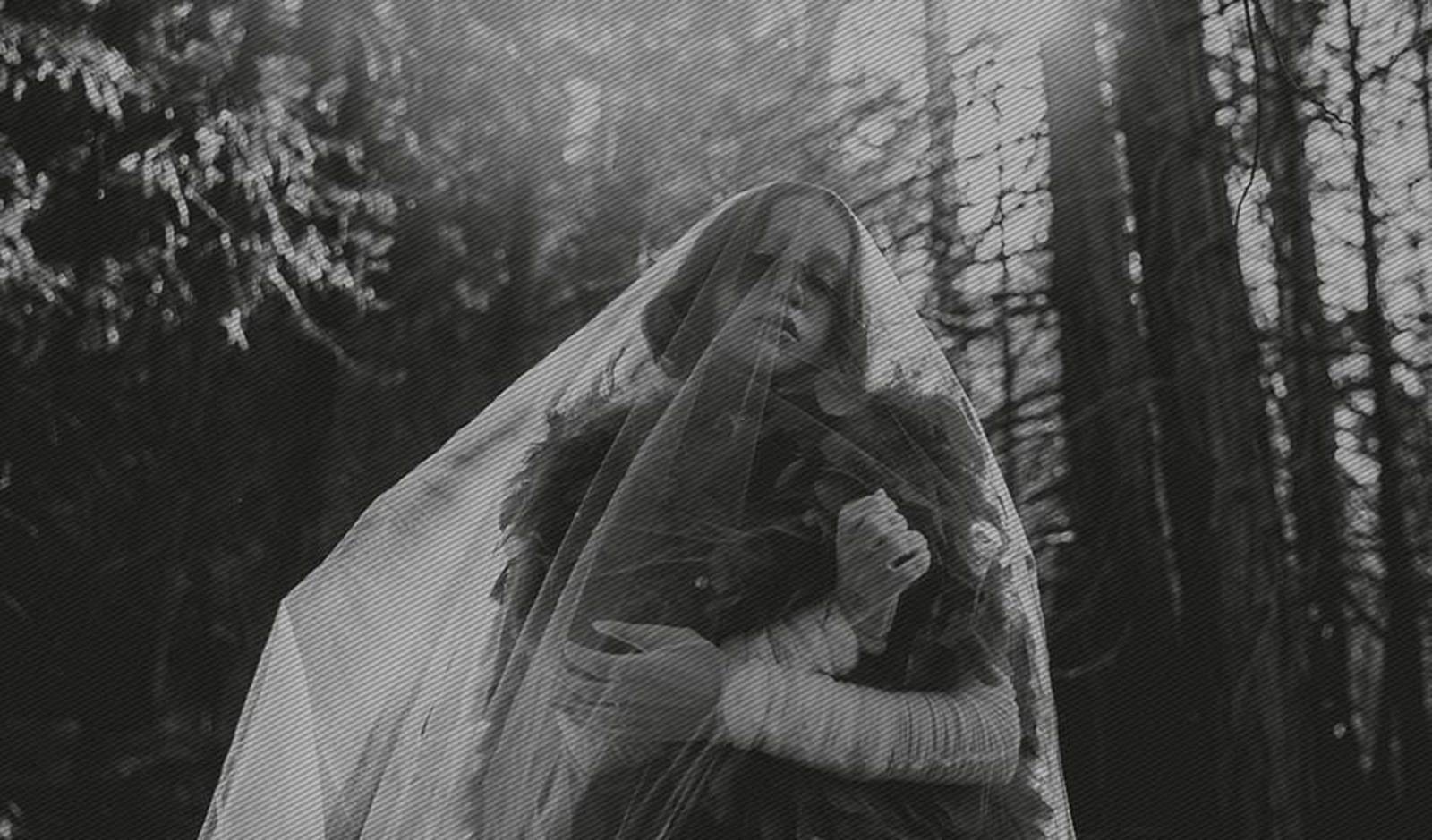 Taking her name from the Latin word for "voice", vōx manipulates her voice in real time using loops and delays, layering it into soaring harmonies that put her in a category apart. Strongly inspired by hip-hop and R&B - as can be evidenced through her covers of Kanye, Frank Ocean and more - her music goes beyond pastiche or homage. Live, she adds a performative element, using elaborate costumes and veils to offset the nakedness of her voice, and resulting in a completely unique experience. Read on for a short interview with the 2019 Red Bull Music Academy  Berlin alumni, and listen to her playlist here.

Hi vōx, we're excited to have you on the line up this year. Do you enjoy festivals in general, as much as an attendee or as a performer?

I'm actually quite introverted, so I don't attend a lot of festivals. But that means the ones I attend as a performer are that much more special to me in how they push me outside of my comfort zone.


There's a strong performative element to your shows, which contrasts a lot with how vulnerable and stripped down your music can be. Is that deliberated? Is the character of vōx armor in some way?

When the songs are quiet, I like to make sure my energy is as intense as possible since I'm the only one on stage creating drama. The range is important to the journey of my show and the power of performing solo. Vōx is all at once a huge part of who I am and an outlet to feel freedom to express as deeply as I like. Growing up I didn't let my emotions show in front of anyone, so it wasn't until I took on a character that I was able to feel empowered to do that.


You recently attended the RBMA academy in Berlin, how was that experience, and did you feel closer to the club culture there than in LA scene?

Amazing! And I learned so much about club culture and techno, as I wasn't super familiar before attending. The experience was transformative, especially in meeting and getting to know musicians from all different genres and from all around the globe. It makes my journey in music feel more limitless seeing some of the paths that are possible.


You've put together a playlist for us, can you talk us through a few of the tracks, what you chose and why?

These are a few selections from a playlist I add to weekly on Spotify. I'm starting it with a song I just dropped that's also the title track of my upcoming EP I Am Not A God. It's about finding self-worth in intention and humanity. Being enough. I'd also like to showcase a few artists who have really inspired me this past year: Rosalia, Mereba, Sevdaliza, Nathy Peluso, Tove Styrke, Miya Folick, Kelsey Lu, Diana Gordon, Tei Shi, St. Beauty, Okay Kaya, Leikeli47, Empress Of, Pussy Riot, & Niia. There are just plenty of spaces for male artists right now, so let's talk about how the ladies are the ones blowing my damn mind. You know?


Sónar, and the SonarDome stage particularly is about discovery - and asking people to keep an open mind between genres and styles. You obviously listen to a lot of hip-hop, but your musical style is a ways from this (on the surface at least). Do you think people are more or less quick to categorize music these days?

I think there's less categorization than there used to be, as genres become more diverse and creative and less easy to put into boxes. Music is becoming quite niche, but it means that more artists can flourish without necessarily needing world domination. I love that part!


Is there a specific atmosphere or idea that you'd like people to take away from a vōx live show?

I always strive to make a safe space by being as vulnerable as I can with the audience. I want people to feel free to express however feels naturally and without shame or judgement. That's what my favorite shows give to me.