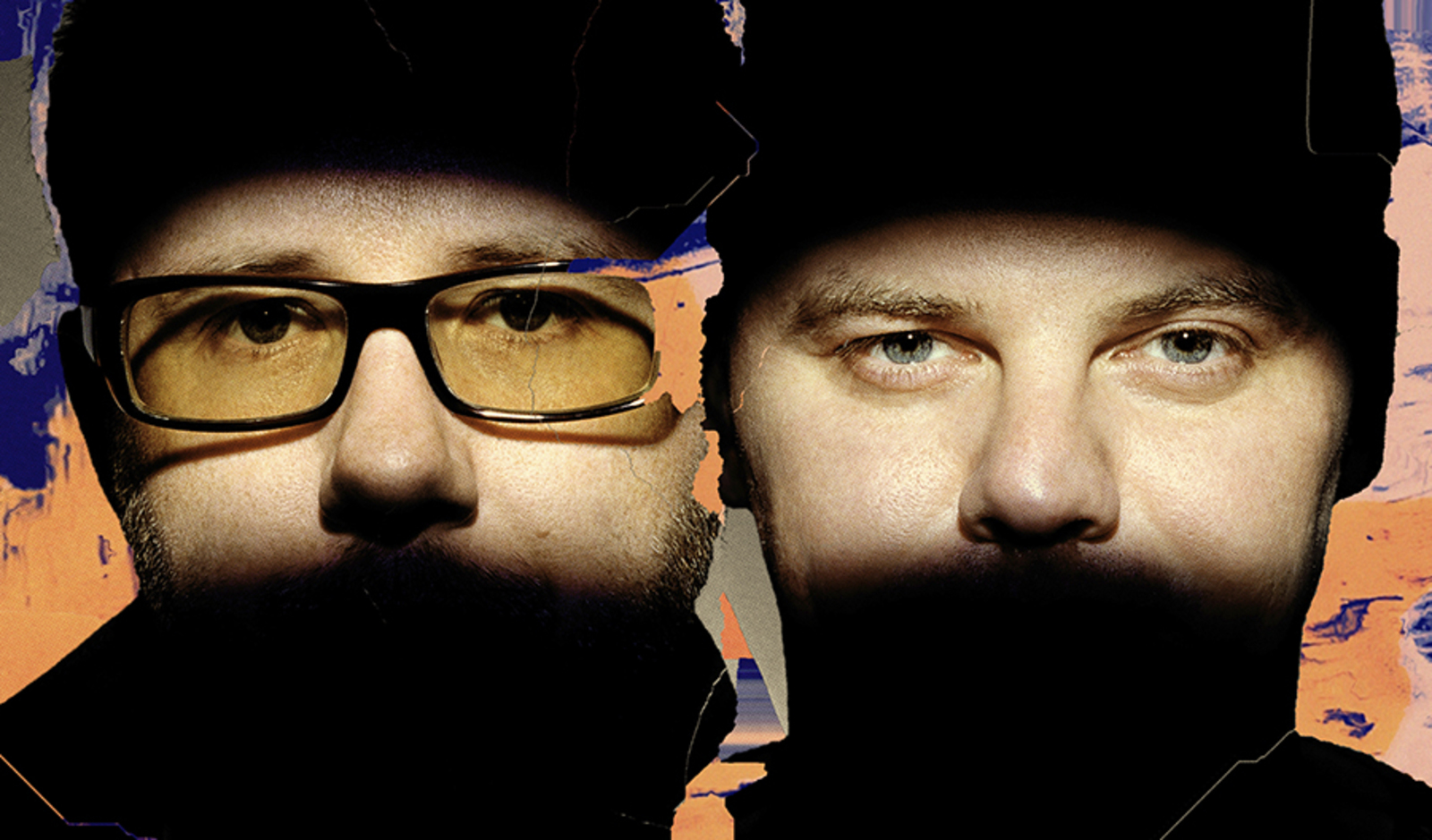 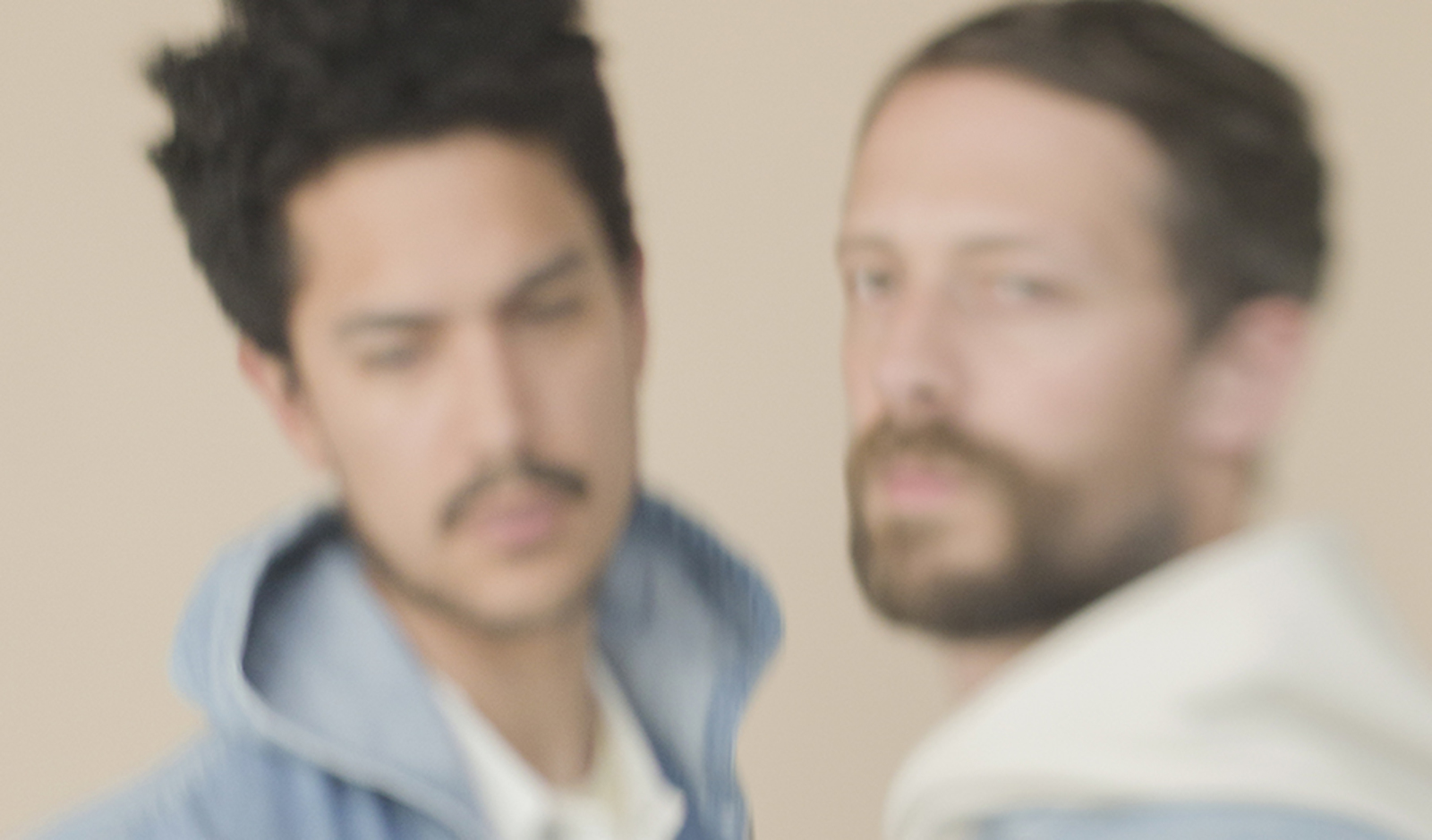 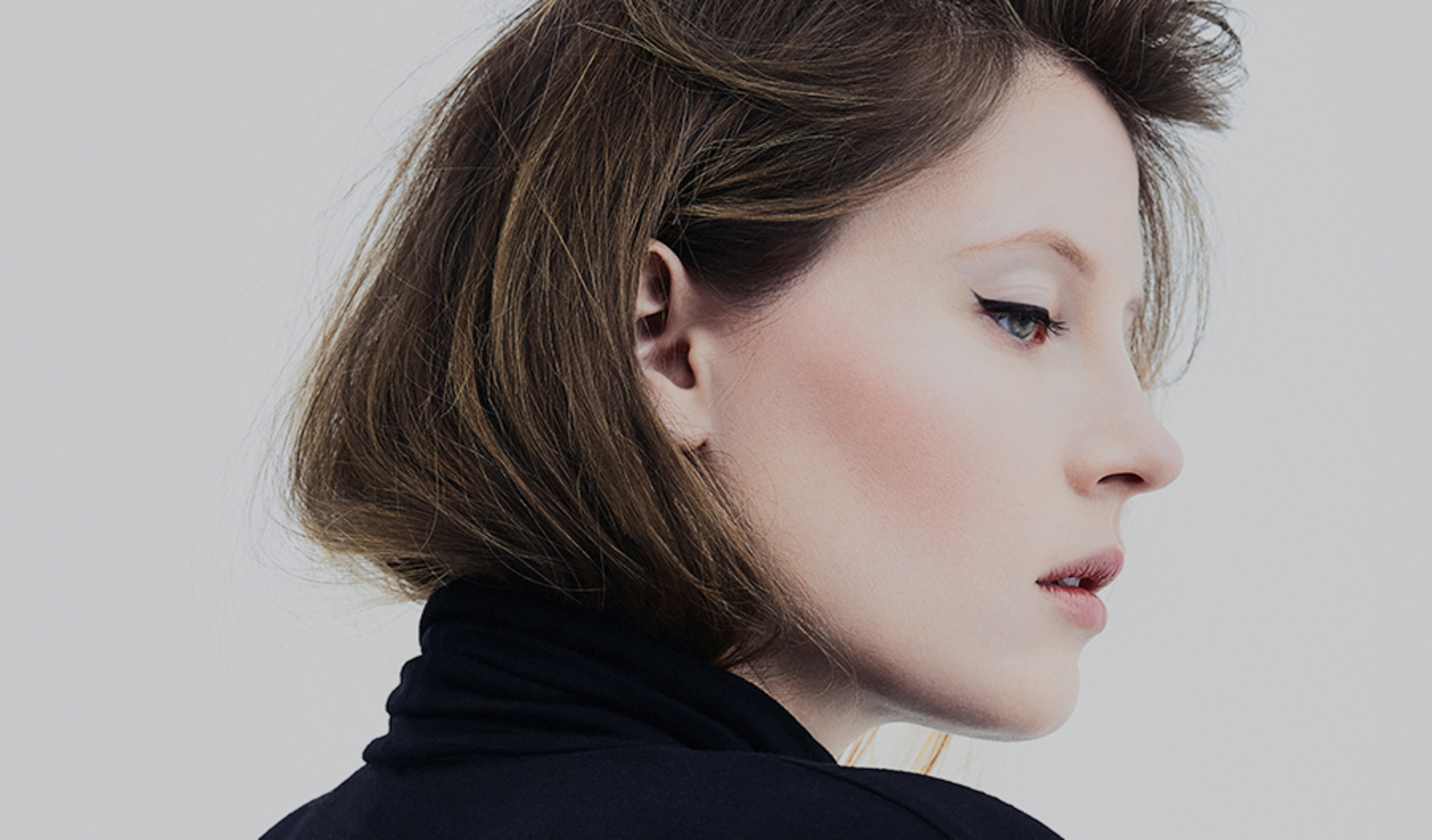 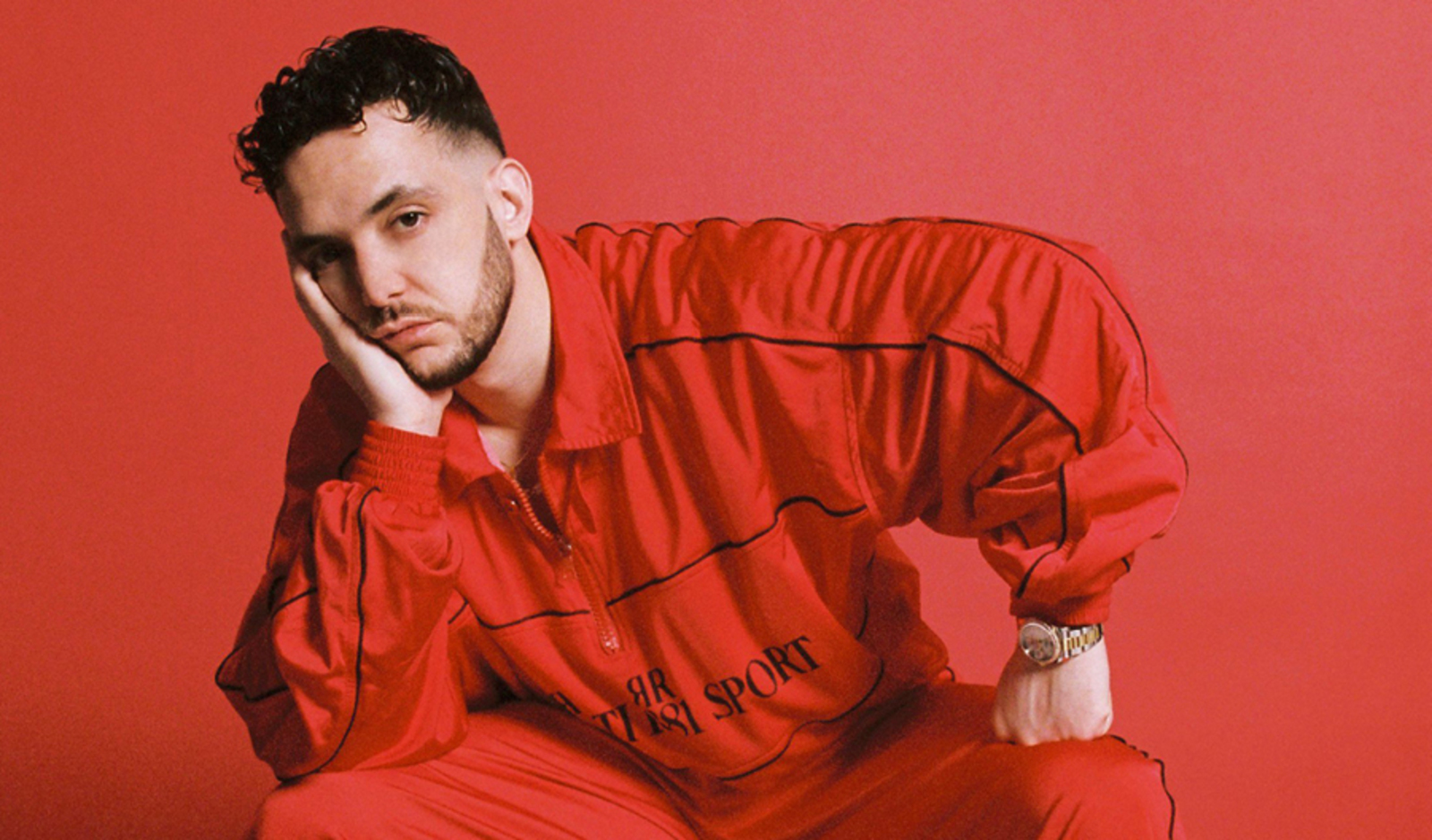 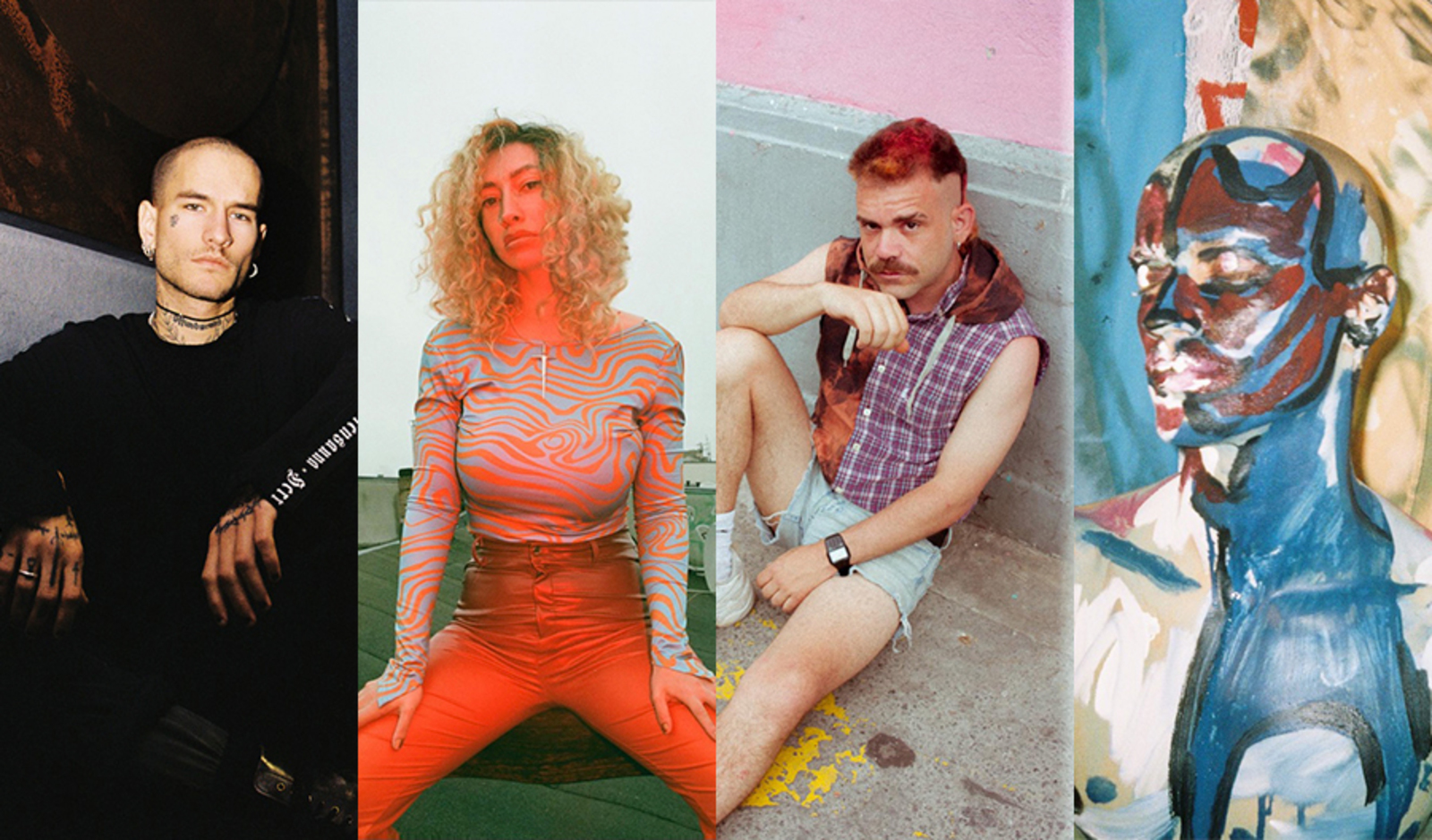 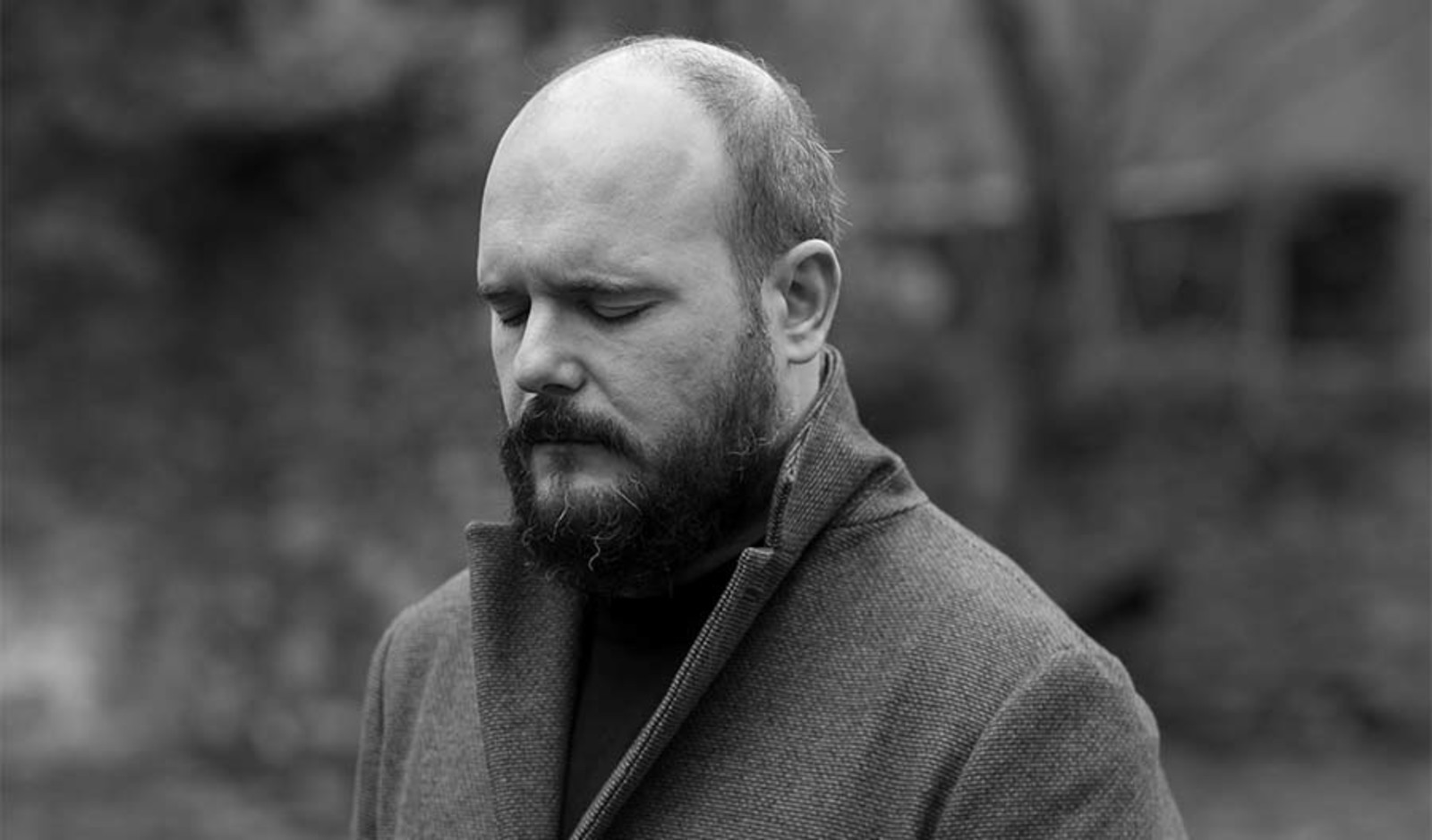 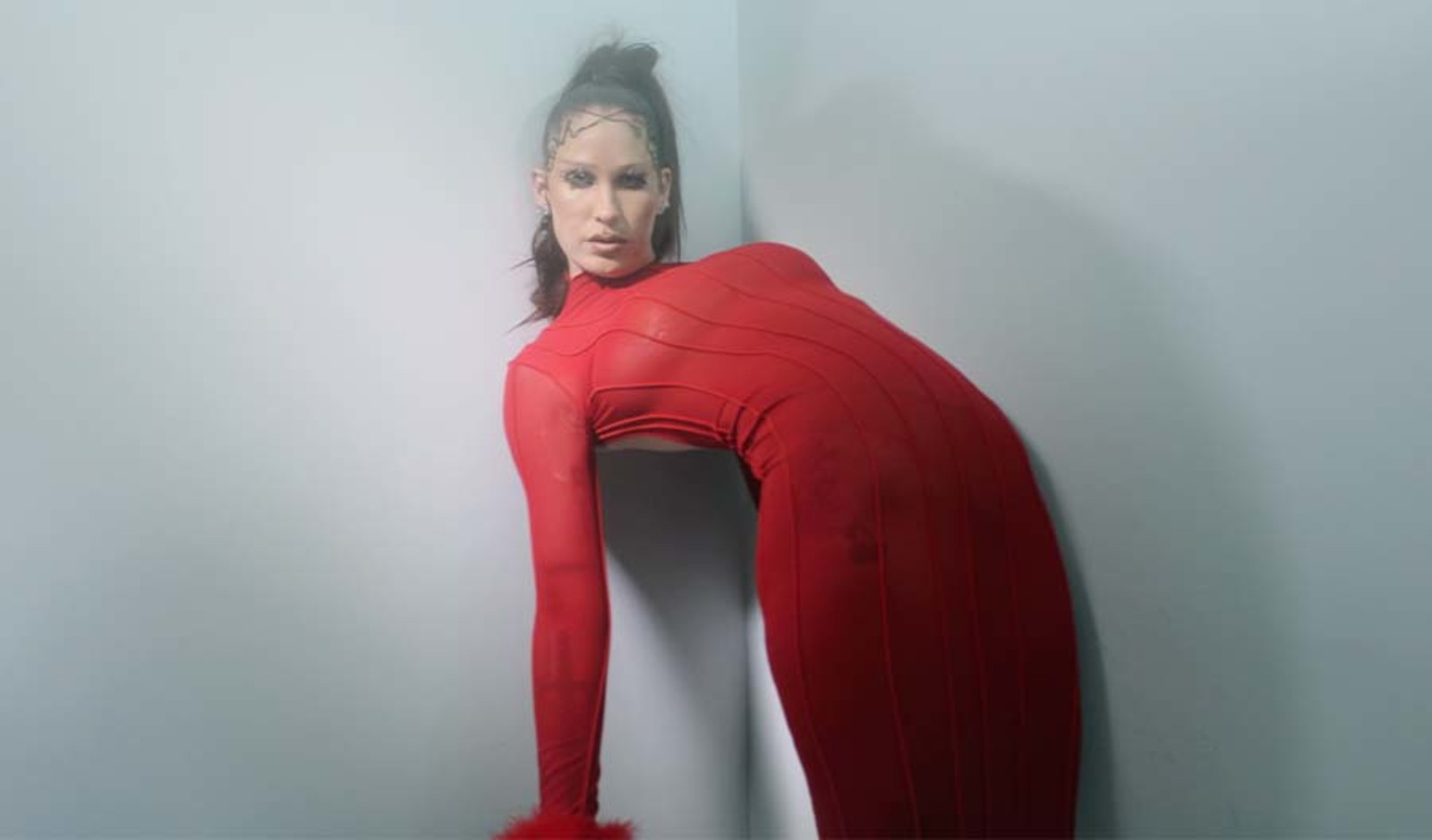 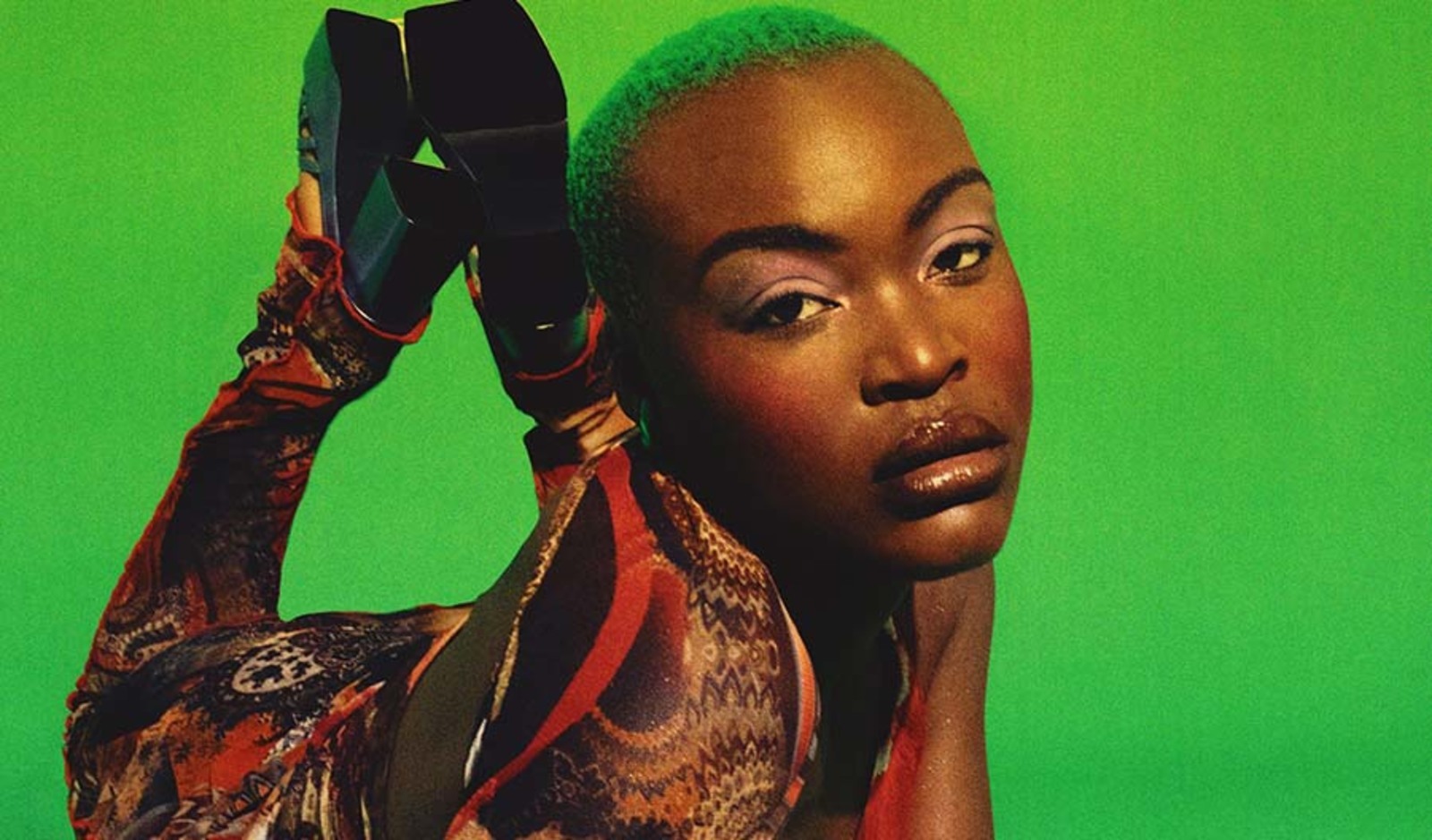 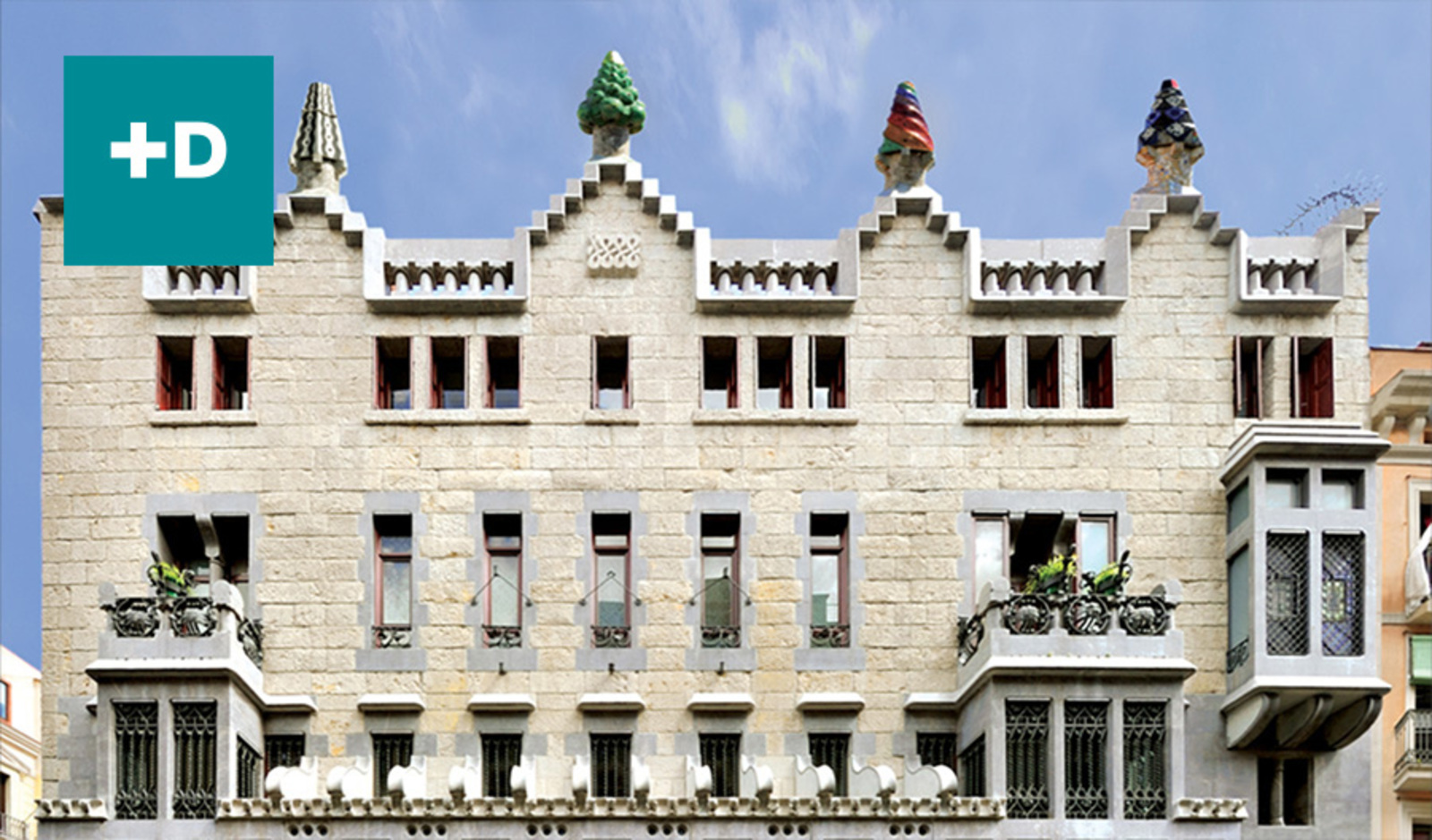 More than 100 performances and 150 artists will perform at Sónar by Day, Sónar by Night and Sónar+D between Thursday to Saturday. On the eve of the 29th edition of Sónar Barcelona 2022, we take another look at what the festival programme has to offer in 10 bullet points.


2. Sónar by Night: the best current DJs on the world's biggest dancefloor

Sónar will show why it’s the biggest dance floor in the world with a party until dawn featuring some of the stars of global clubbing. Anfisa Letyago, Charlotte de Witte, Or:la, ANNA & Maotik AV show, Richie Hawtin, Eric Prydz and The Blessed Madonna. Reinier Zonneveld also appears live, as will Folamour with his 'Power to the PPL A/V' show..


3. The present and future of Spanish pop music

C. Tangana returns to Sónar as a global star for a huge headline show. Nathy Peluso also returns to the festival to demonstrate why she’s become an icon for a new generation. And representing the sound of the increasingly near future: rap phenomenon Morad: the feminist neo-perreo of Ms Nina; and Simona’s modern, authentic pop.


6. A revitalised Sónar+D featuring two new stages, and opened to the general public

Sónar+D is integrated into Sónar by Day, and opened to the general public. It features two new stages: Stage+D, dedicated to audiovisually enhanced conferences and multidisciplinary shows, and SonarComplex, which hosts most technologically-minded musical performances. It will also host debates and presentations at SonarÀgora, plus the brand new SonarMàtica by Tezos exhibition area. This year's edition revolves around Web3, Artificial Intelligence (AI) and Acoustic Ecology.


8. The five continents, represented by the most avant-garde electronic club music


9. The most radical and innovative spirit of the festival on the new SonarPark by DICE stage


10. SonarExtra: three sound interventions in the heart of Barcelona

The centre of Barcelona will experience SonarWeek, thanks to SonarExtra. The proposed route takes the public to a ‘hyperorgan’ installed by Blancafort OM, Santi Vilanova (Playmodes) and gamut inc. at Palau Güell; an immersive installation by Quayola at the Hotel ME Barcelona; and a sound installation and listening-room by the late Mika Vainio at the Fundació Antoni Tàpies. All the info here.