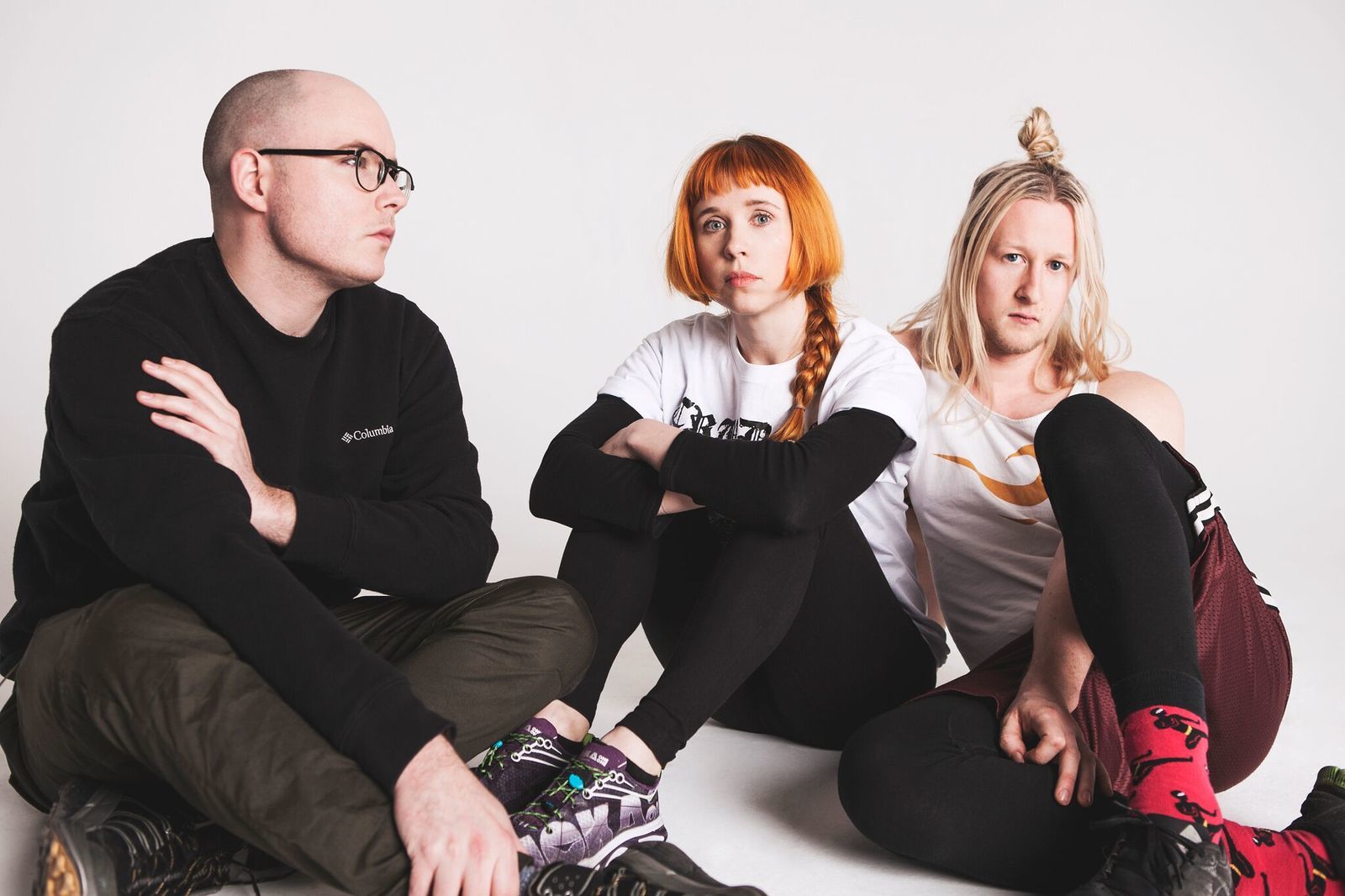 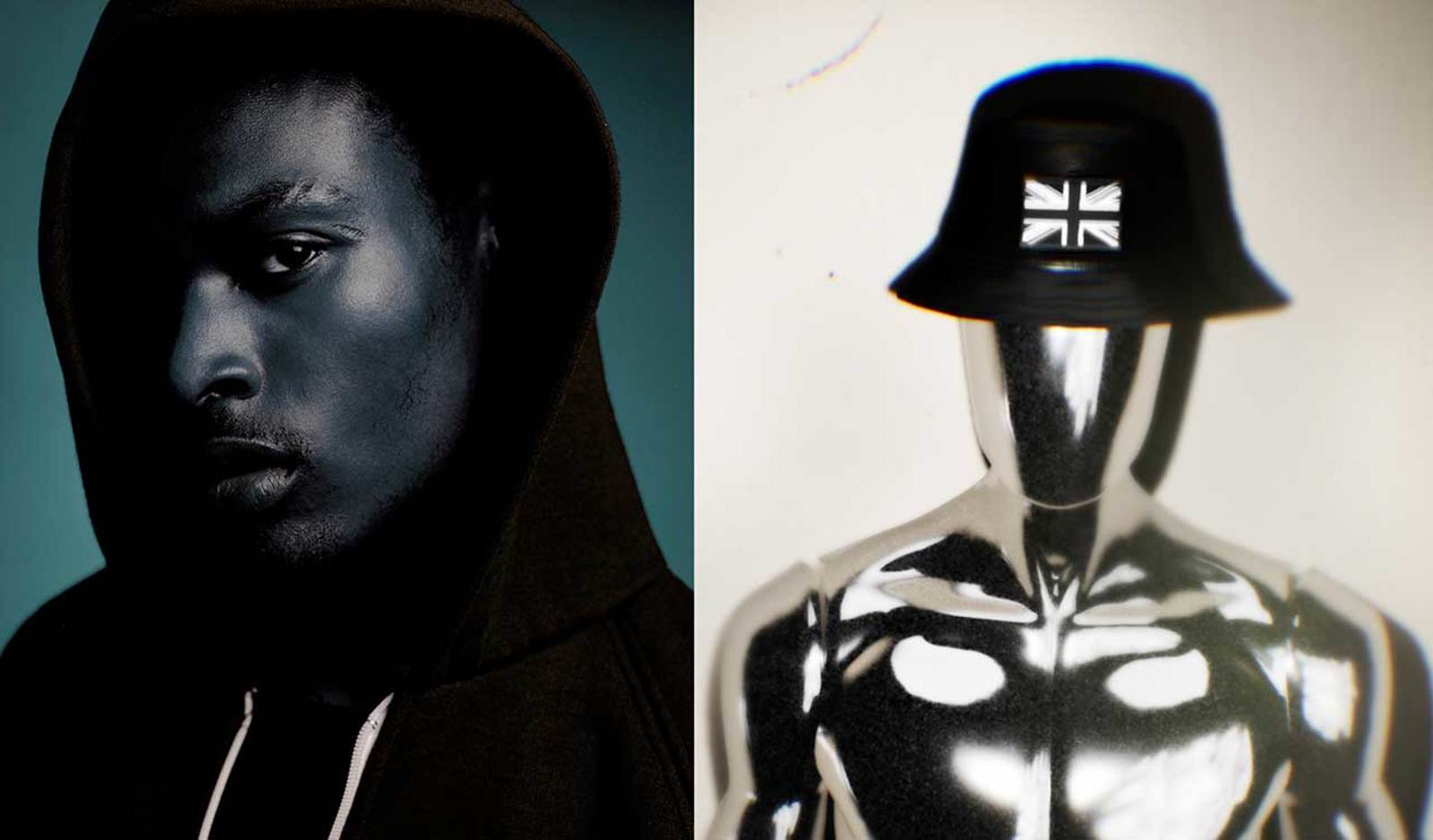 The robots aren’t coming -  they’re already here. From the algorithms in our news feeds and streaming platforms, delivery drones, even journalism itself; automation, AI and machine learning are more deeply embedded in our present reality than ever before.  In an attempt to confront and accept this new reality, a number of artists performing at this year’s festival are utilizing these tools both to create a transcendent audiovisual experience, and to comment on the increasing interdependence between human and computer.

Music creation has long been a goal (and test of) machine learning. After all, what could be more ‘human’ than software being able to create for itself? And while mainstream applications such as Sony’s Flow-Machines are testament to the advanced state the field finds itself in, more interesting are the way artists from the electronic underground are using AI to accentuate, rather than replace the human element.

Key among these artists is the producer and DJ Darren Cunningham aka Actress. No stranger to collaboration -  last year’s LAGEOS lp with the London Contemporary Orchestra is a stand out in the genre of modern experimental music - Darren Cunningham’s latest creative project is based around an AI sprite named Young Paint. Billed as a collaborator in it’s own right the performance takes the form of an AI/AV show, were visuals and music are created by both artists in real time. The elevating of software into a creative partner, raises important questions into the value of creative work itself, as well as into notions of labour, and attribution. We get a sense that both of these will be intrinsic to the conversation around AI going forward.

Also seeing AI’s as an equal creative partner, rather than a tool, albeit from a less dystopian perspective, is at the heart of the new show by Holly Herndon. The Berlin based American artist presents Proto, a show and forthcoming album that examines the ‘protocol era’, where in all of us  - human and ai alike - are invited to question and explore our programming. On Proto, Herndon sees learning capable software as a creative partner to be interacted with, rather than feared. To foreground this, the sessions for Proto involved a number of human collaborators (including footwork innovator Jlin, who will also be at Sónar this year), tasked with training Herndon’s own AI sprite, Spawn.  In this way, Spawn has become a central collaborator, not just a tool or a curiosity, but an equal and intrinsic member of the creative process. As Holly herself has put it: “I don’t want to live in a world in which humans are automated off stage. I want an A.I. to be raised to appreciate and interact with that beauty.”