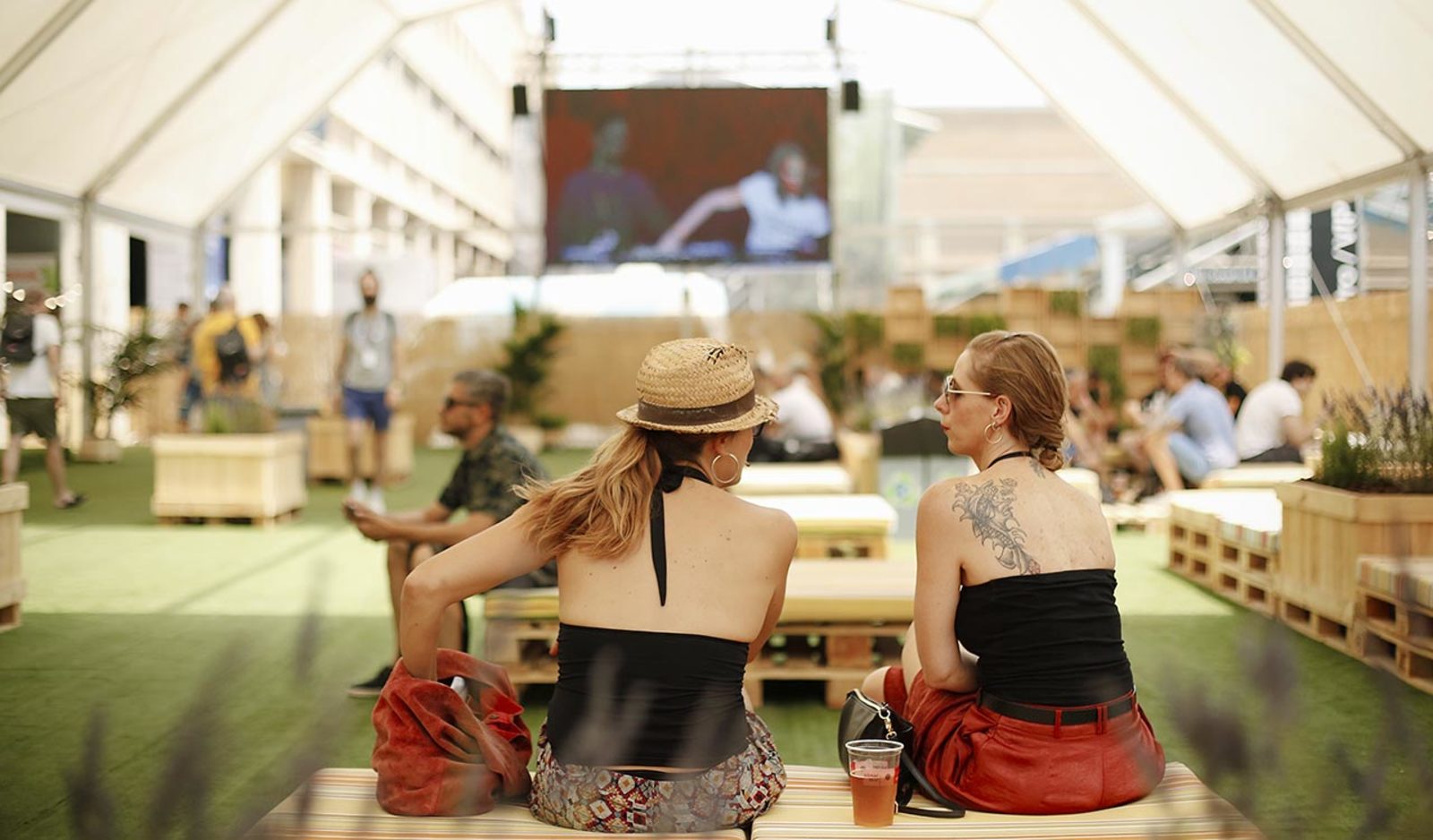 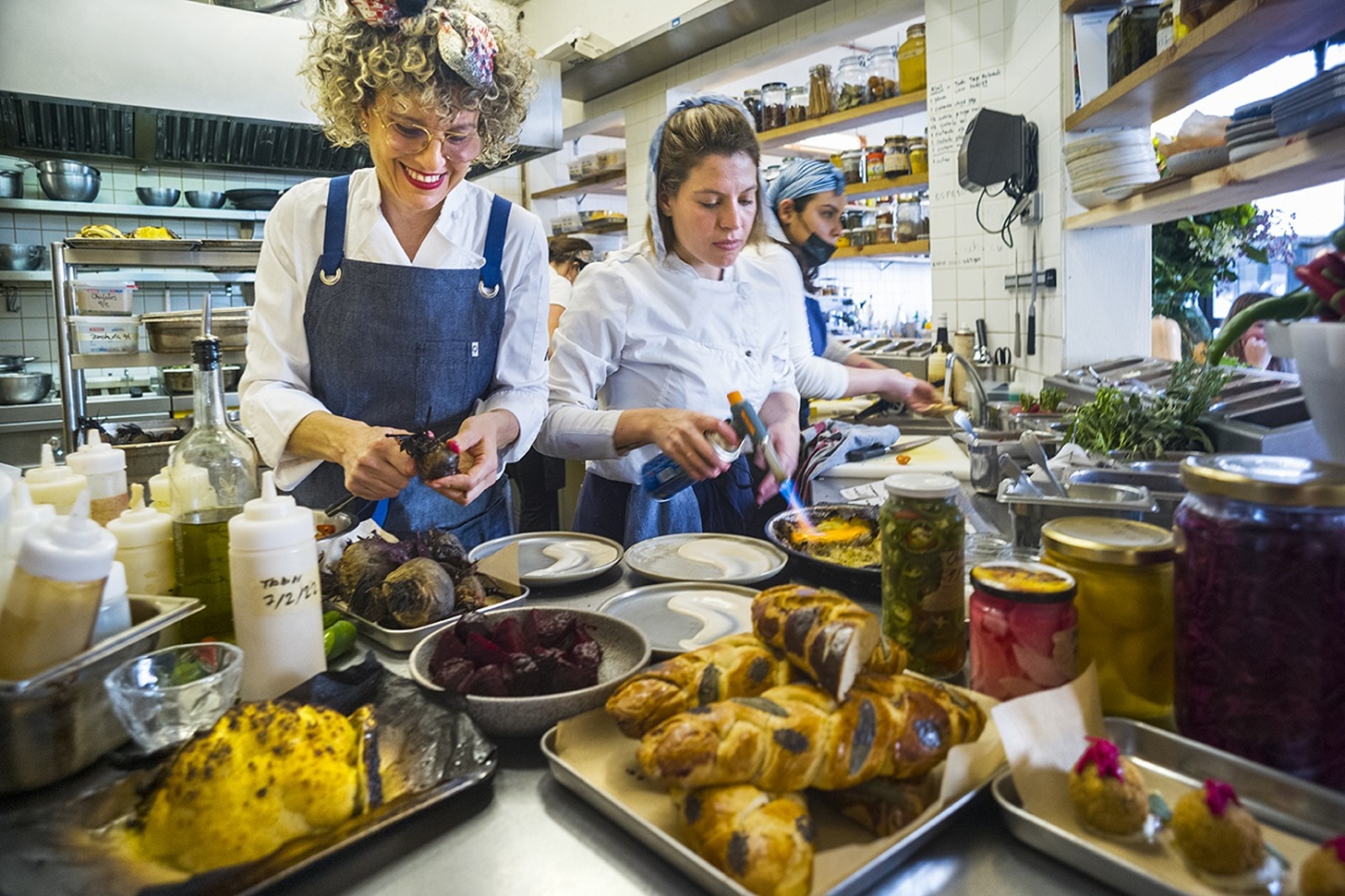 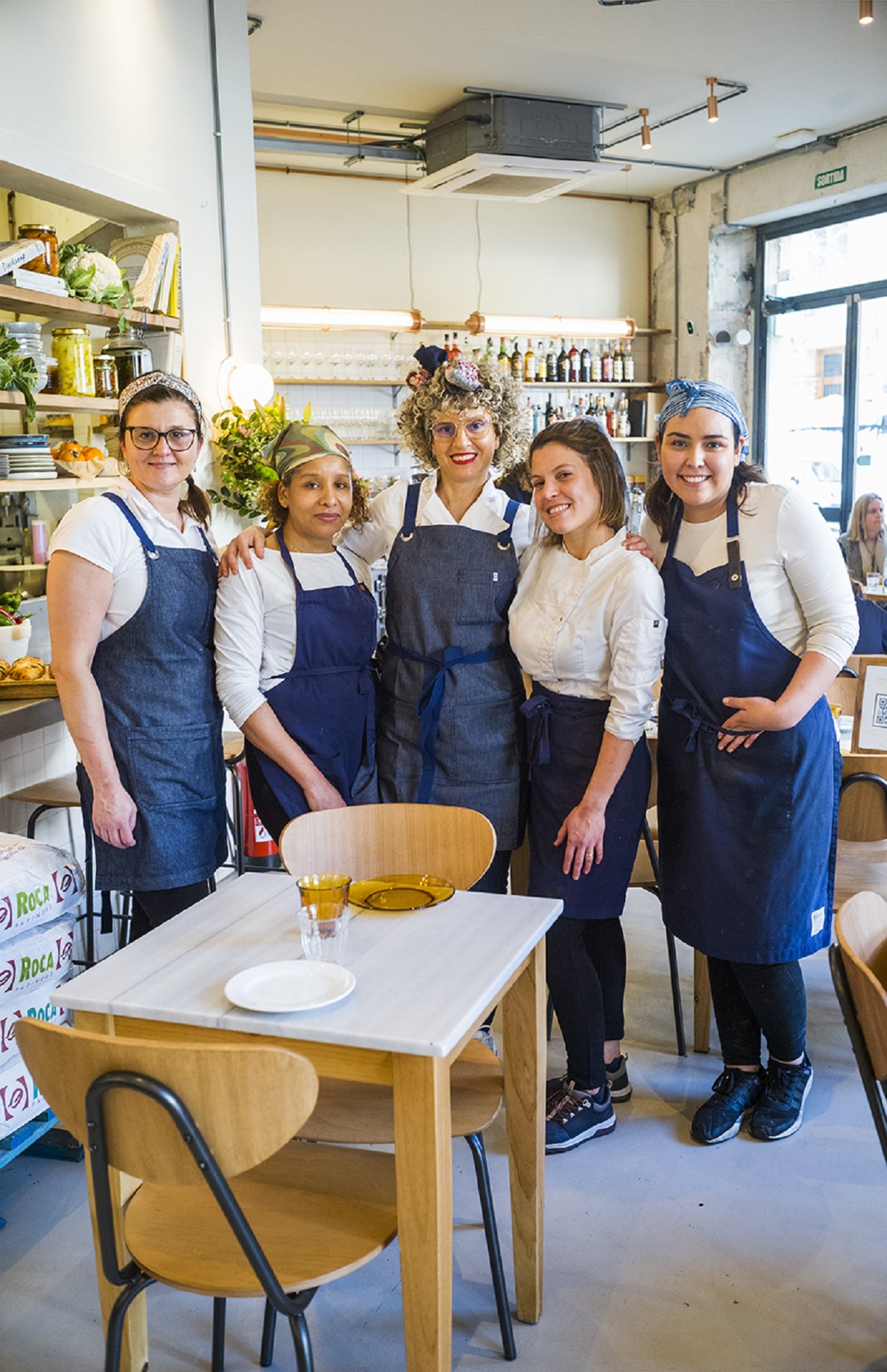 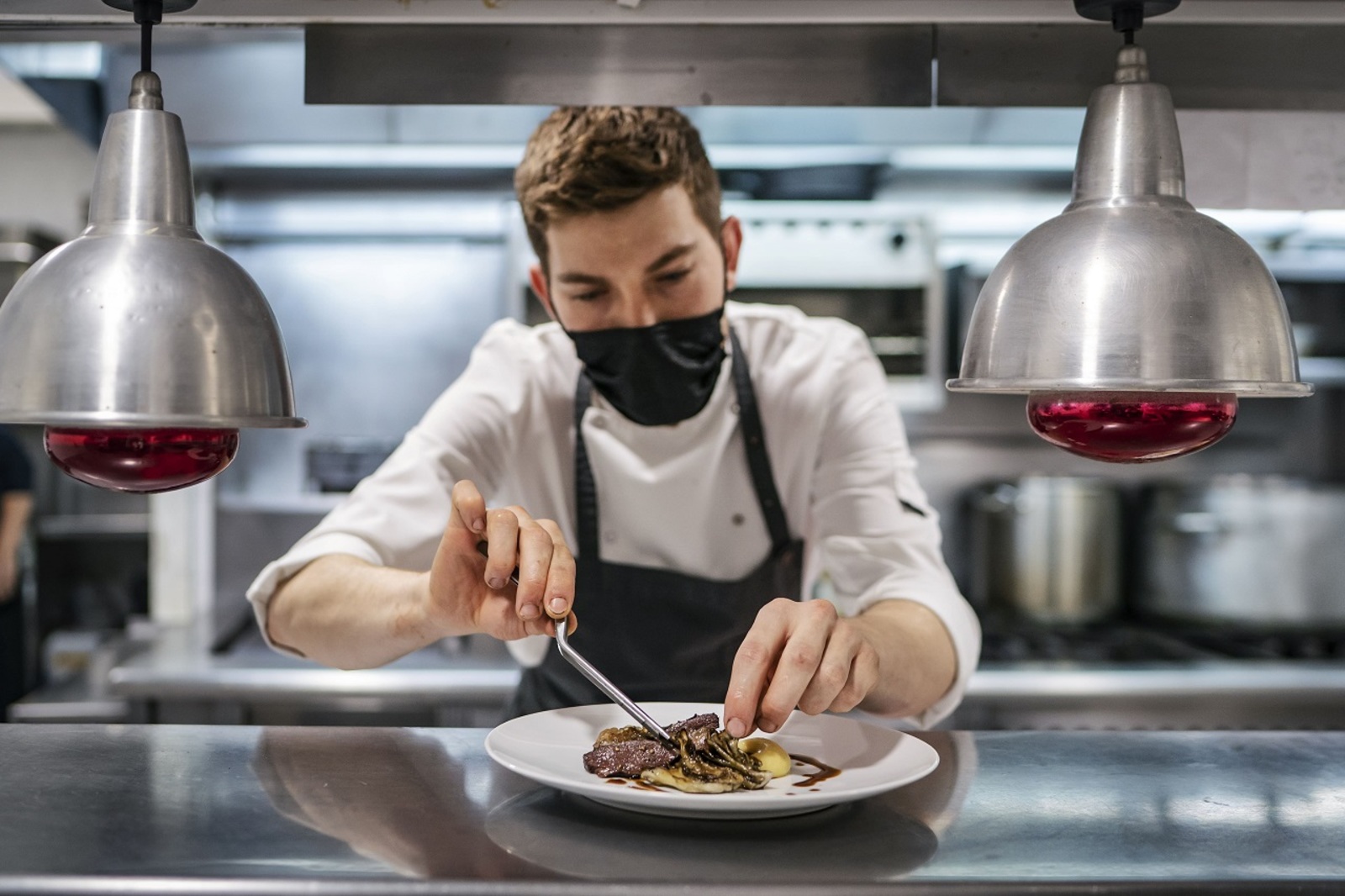 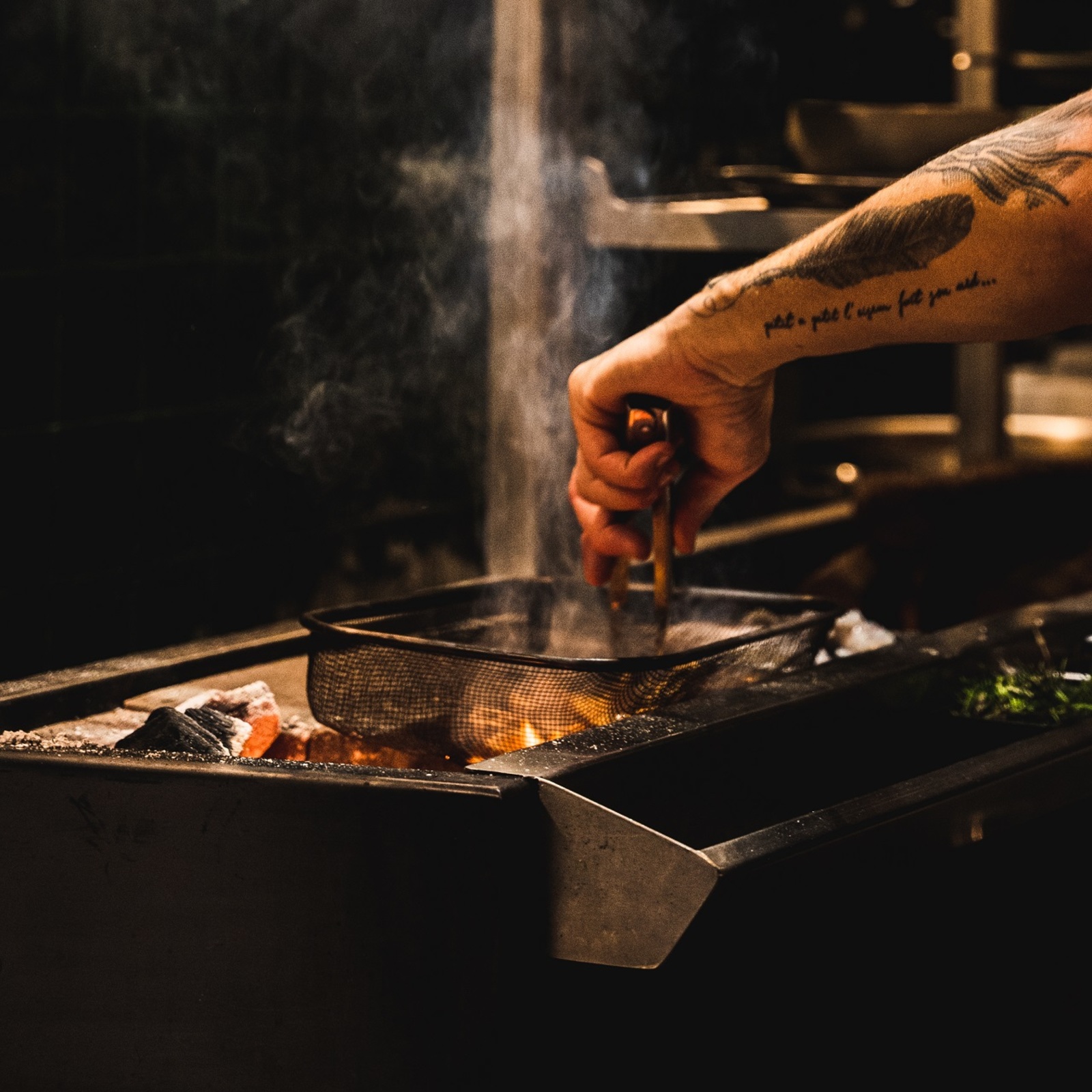 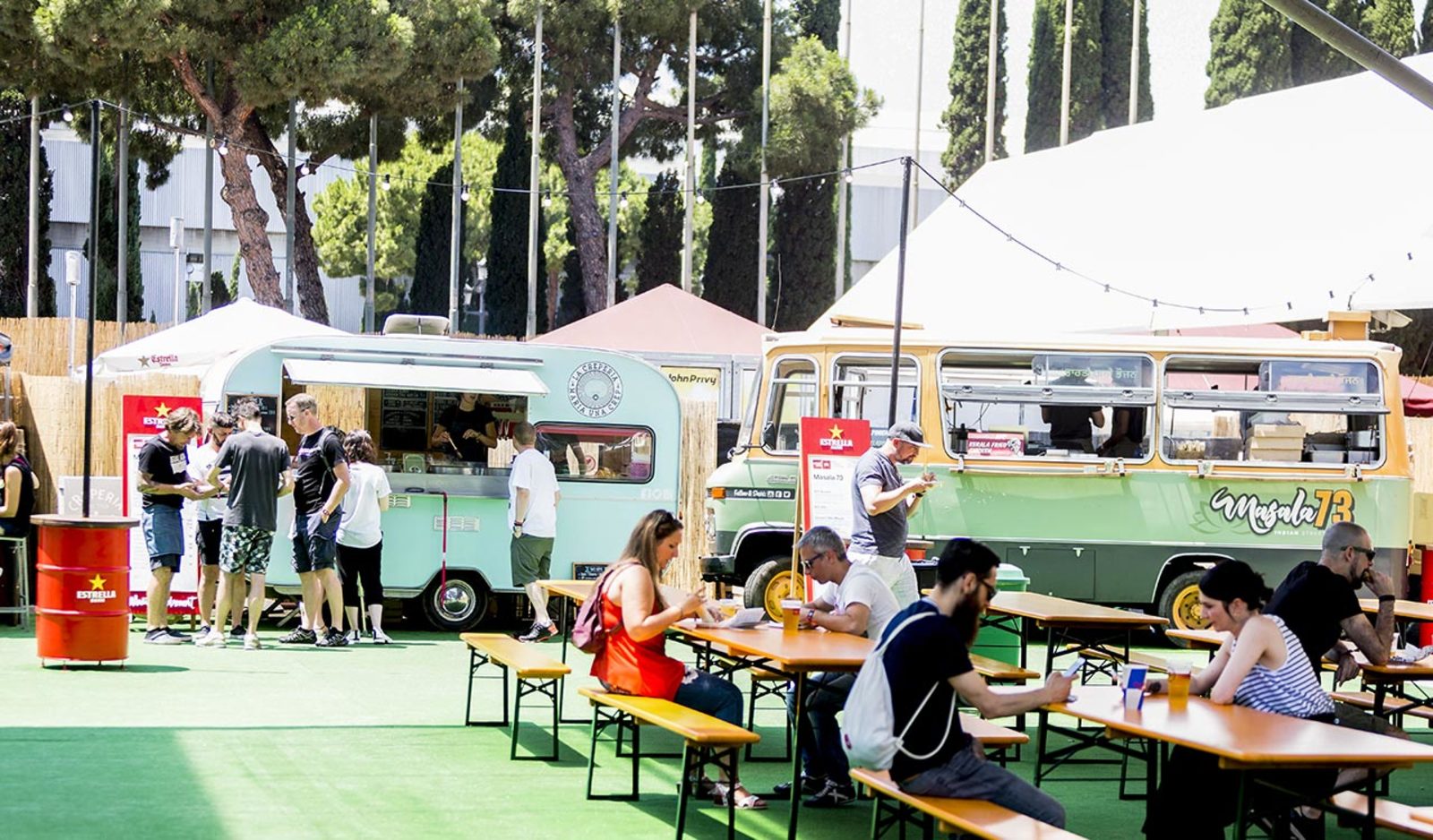 Sónar by Day once again hosts a mix of gastronomy that highlights the dynamism, diversity and culinary mix of Barcelona. The objective is to shine a light on emerging chefs, paying tribute to their entrepreneurial spirit as well as the multicultural gastronomy.

At Sónar 2022, SonarVIP by Red Bull at Sónar by Day will include a restaurant area, with three newly founded Barcelona restaurants taking over the space on each of the three days of the festival (16. 17. & 18. June).

Each represents a different model of restaurant, and a different way of understanding cuisine and restaurant. Three different Mediterranean culinary perspectives that highlight the dynamism, diversity and gastronomic mix of Barcelona.

Ronit Stern fell in love with the aromas of the food of Tel Aviv, where she grew up. Many years later, life took her to Barcelona, where she settled and then decided - together with Venezualan chef Mariana Maio - to bring her culinary interests to life.

This is how La Balabusta was born in summer 2021, as a meeting point between the culinary heritage of the Arab world and that of the Mediterranean. A fusion that’s long been in evidence in Israel, and now in Barcelona. Almost entirely managed and staffed by an intergenerational team of women, La Balabusta - which means ‘strong woman’ in hebrew - is devoted to a feminine and feminist cuisine. Thus: healthy and sustainable food made with both local products as well as Middle Eastern products, and with plenty of vegetarian options.

To move from the traditional Catalan kitchen to a modern, creative cuisine. It was with this aim that young chef Jordi Tarré, barely 25 years old, started to create Prodigi. His restaurant honours his roots and memories; a place to which Jordi has devoted himself body and soul after working with Heston Blumenthal at The Fat Duck and more recently at Hisop in Barcelona together with Oriel Hivern.

Prodigi owes its name to the heart of the city, concretely speaking the three streets that intersect at its address, Provença, Diagonal and Girona. Tablecloths, nomenclature and academic cuisine...in short, we are talking about a restaurant that goes against the tide, which champions discretion and accuracy of execution as part of its reinvention of Catalan cuisine.

The barbecue as a guiding thread, bringing to Barcelona a much-needed project that has been in the making since the start of 2020. Palo Verde is a project full of soul which is now, at last, sailing with the wind at its back.

A combined project of Uruguayan industrial designer Andrés Bluth and French-Algerian chef Ludwig Amiable. Ludwig previously worked in Gresca, and his mastery of the grill means he can amaze diners with simple and inspired dishes that avoid unnecessary details and delight the taste buds. Palo Verde offers tapas by the ‘palito' (toothpick), soups and broths, dishes made with high quality products where less is more, pasta, desserts… a chef capable of combining Italian, French or Japanese flavours without turning his back on Catalan or purely Mediterranean cuisine.

Pop-up Kitchens at Sónar by Day

As is the case every year, SonarVillage by Estrella Damm will have an excellent selection of local restaurants during Sónar by Day, with options for all tastes and dietary preferences.

Pop-up Kitchens at Sónar by Night

Sónar by Night attendees with a VIP SonarPass, VIP ticket or Delegate Pass will also have access to exclusive food options:

Also, the area surrounding SonarCar, near to the famous bumper cars, will once again host the pop-up kitchens at Sónar by Night.

You’ll be able to enjoy a wide variety of gastronomic options, with mouth-watering proposals ranging from Heura's plant based meats to pizzas cooked in a wood-fired oven pizza and the most authentic Fish & Chips in Barcelona: 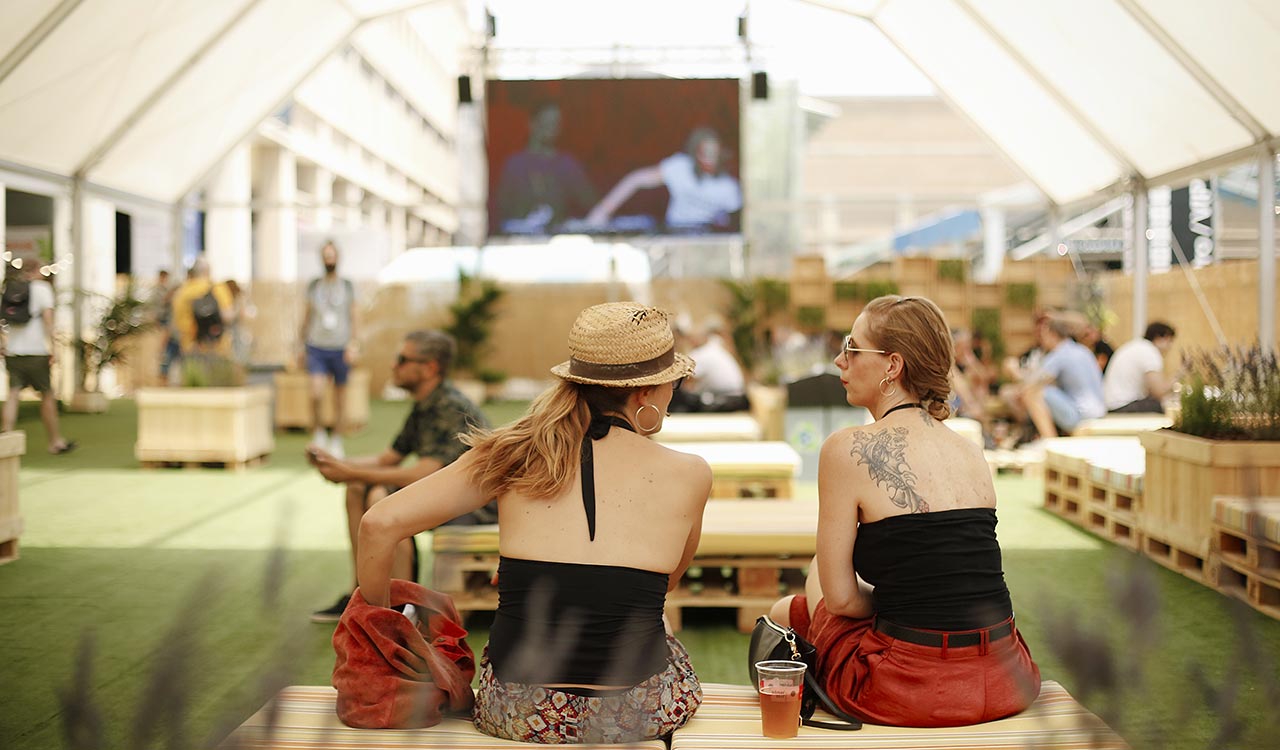 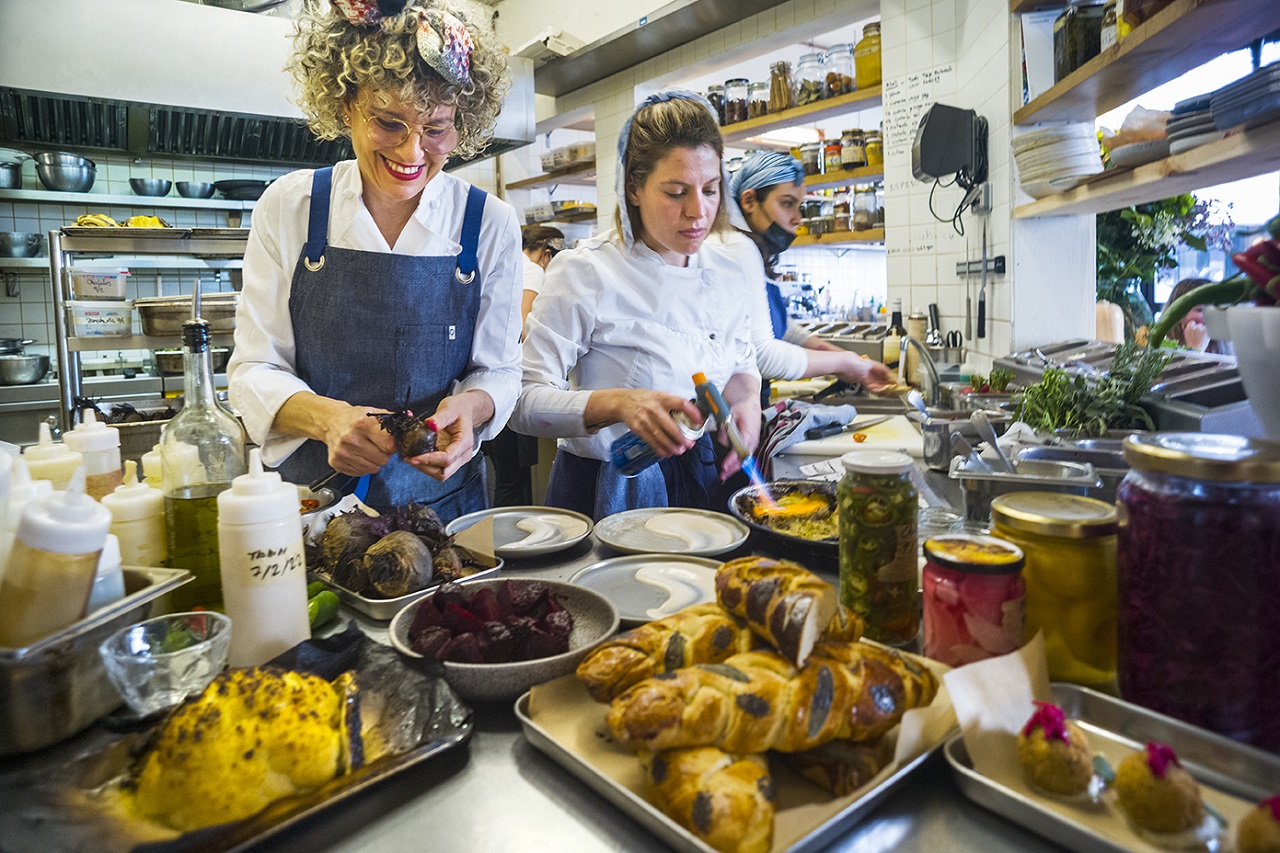 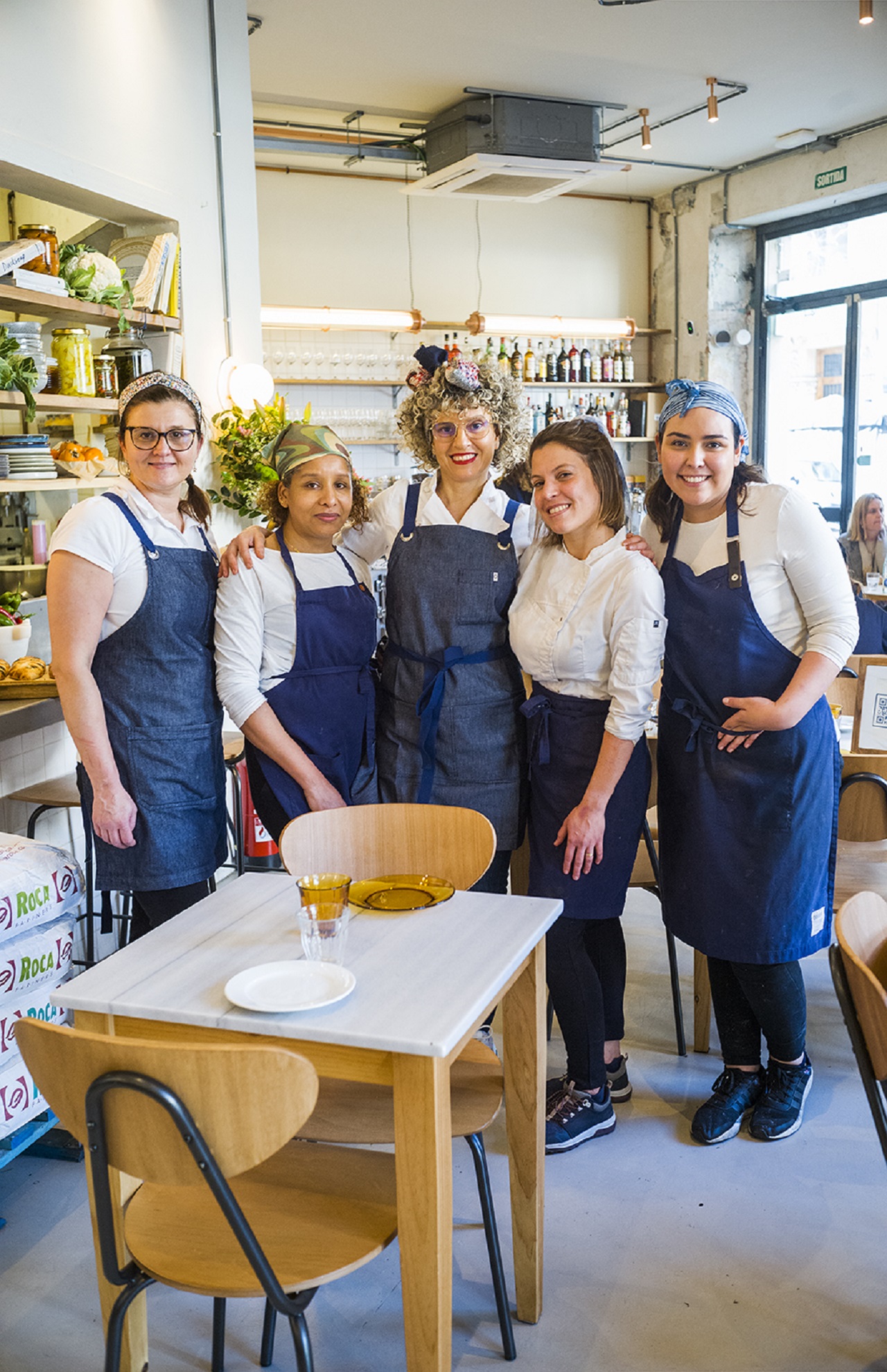 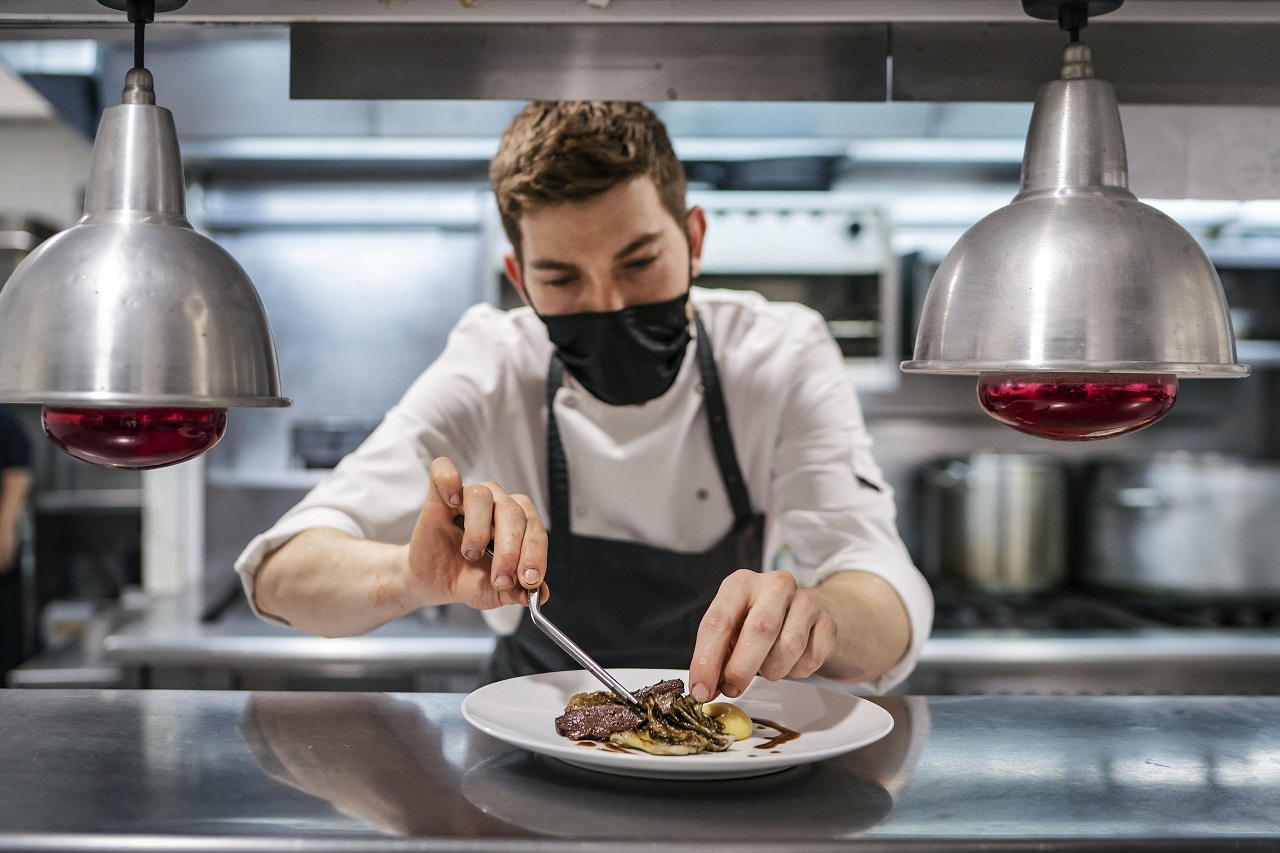 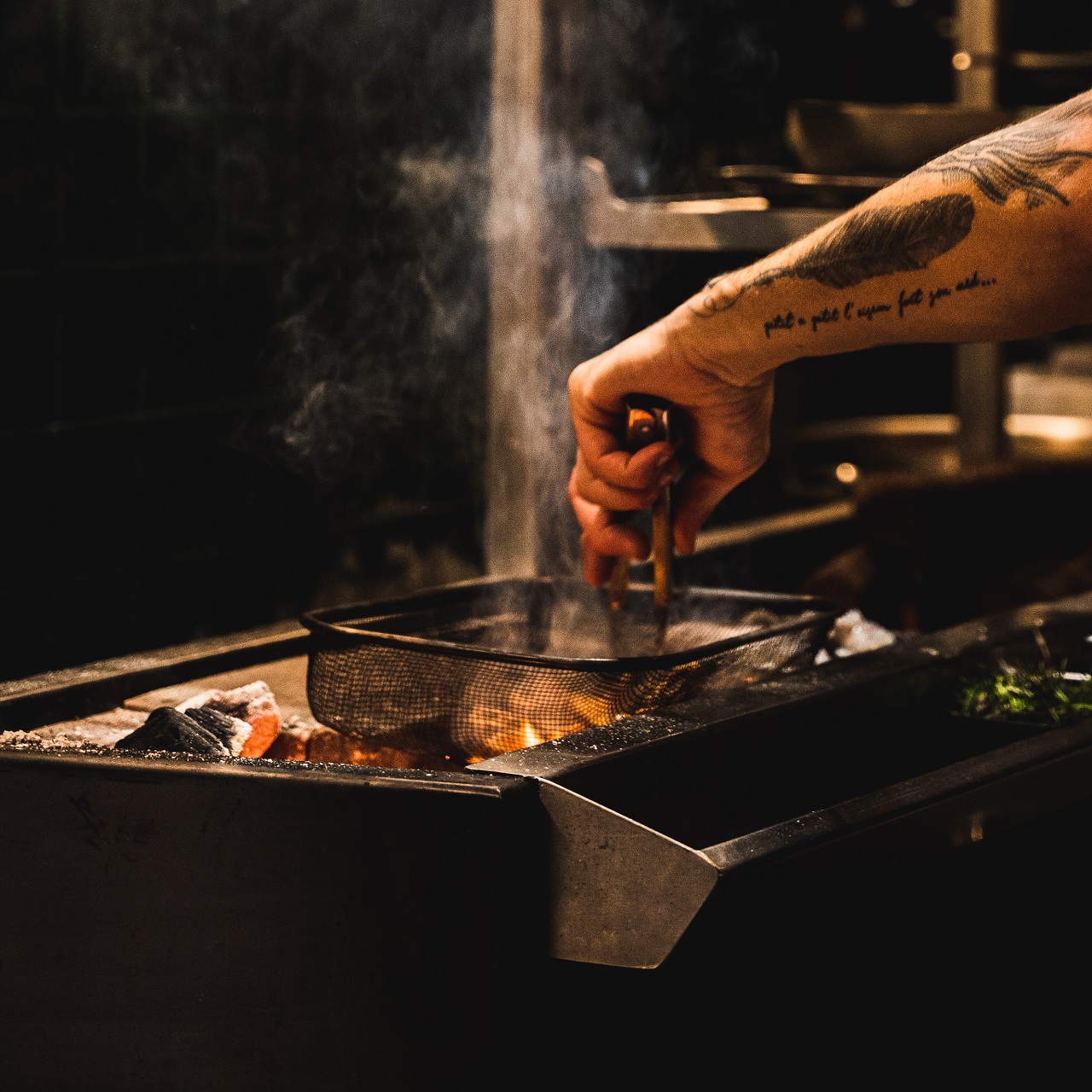 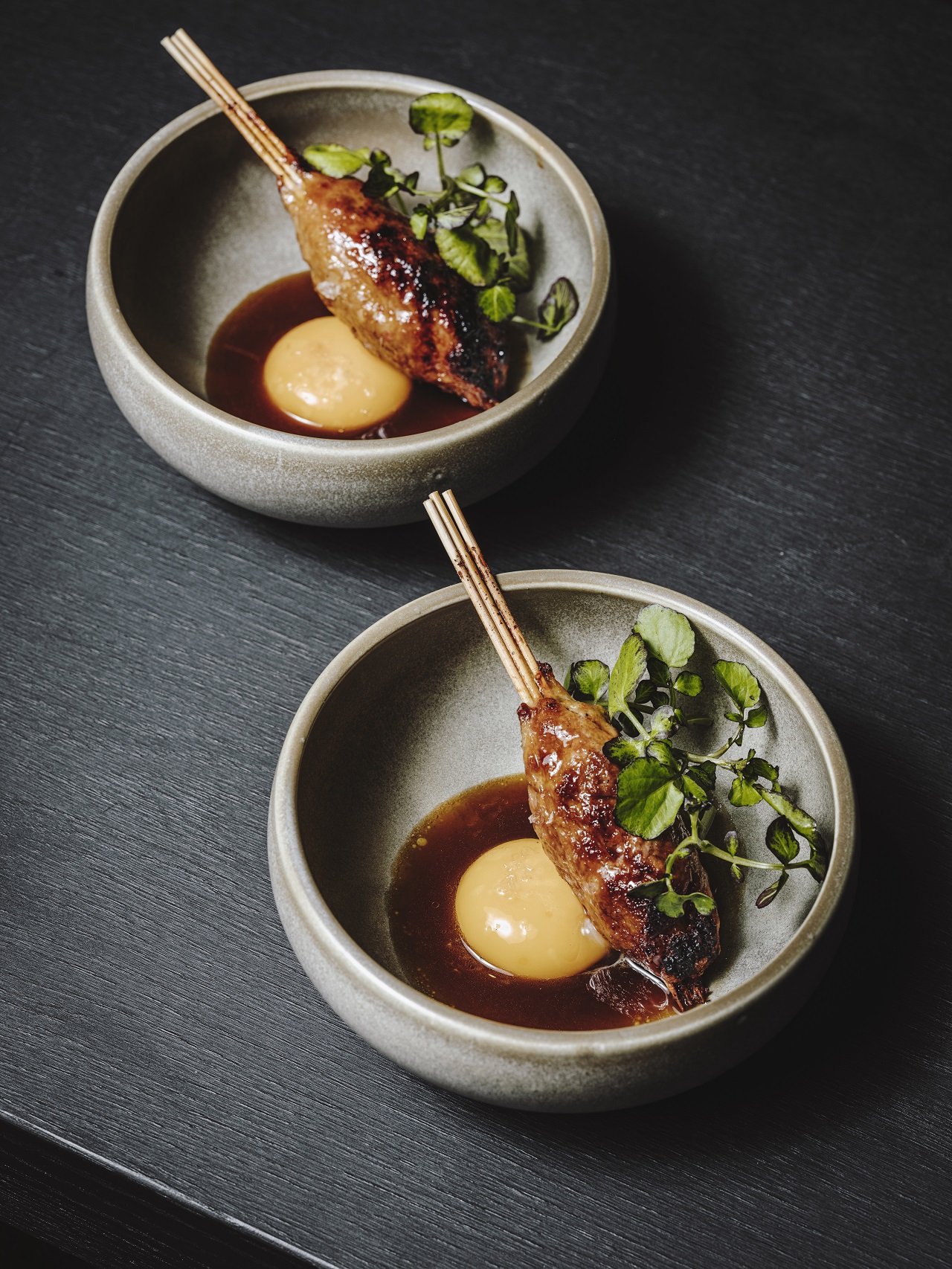 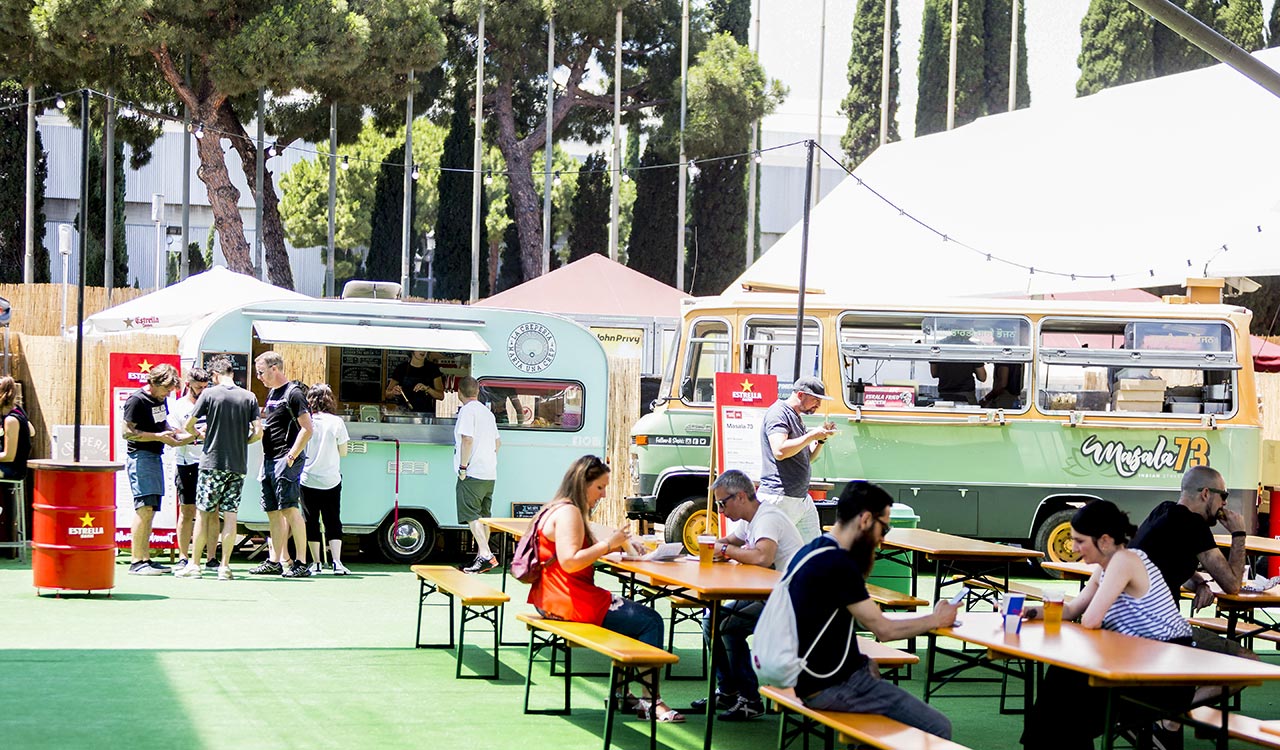