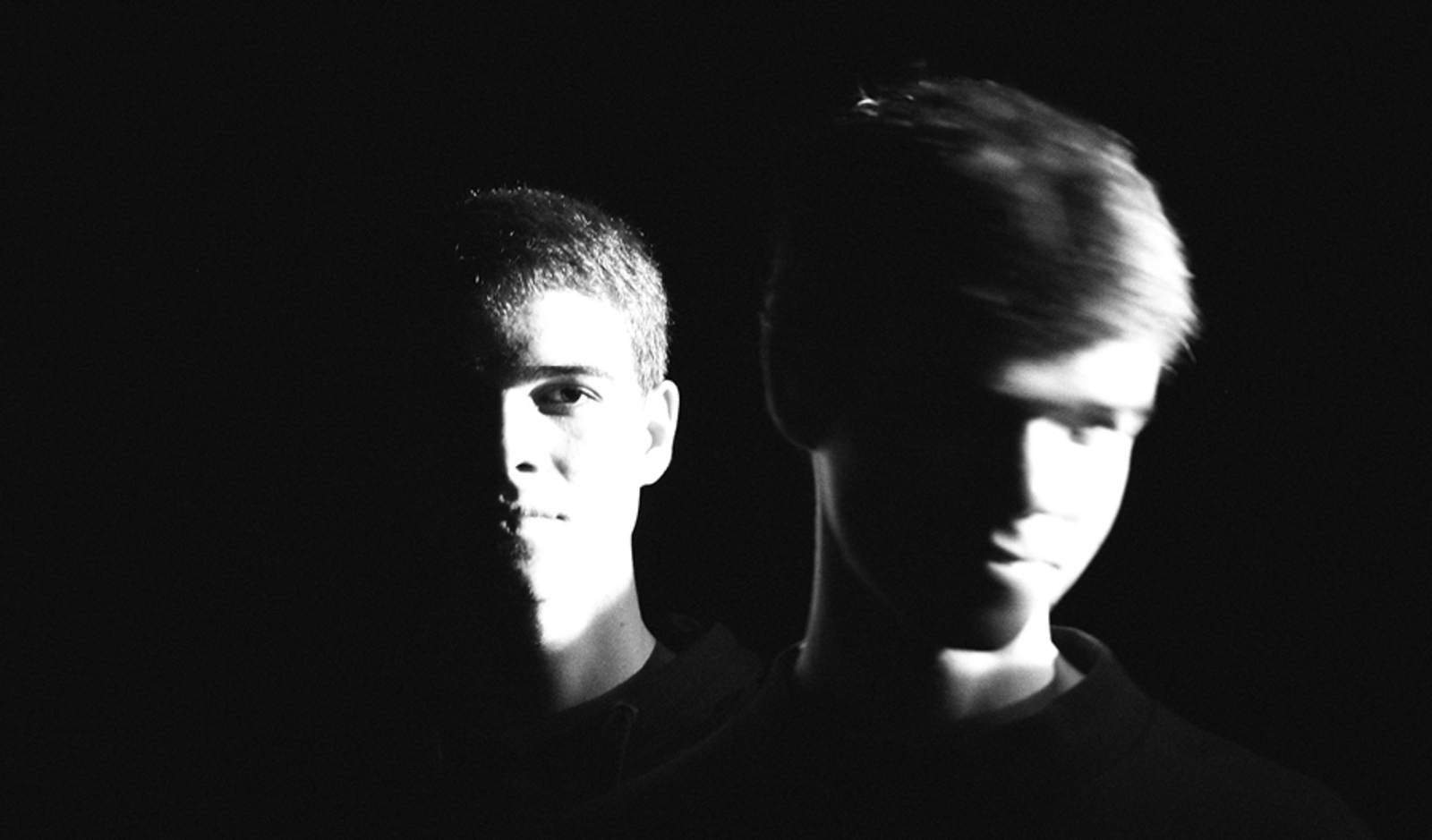 At an age when most people are still trying to figure out what they might want to do with their life, Galician brothers Héctor and Nico Iglesias released their first album “Nothing Is Original”. The twins from Vigo went even further actually, deciding to release the record -  a collection of tracks produced in a 2 year span between 2017 and 2019 - themselves. It overflows with both energy and depth far beyond the tender age of its creators ( they were both just 16 when it was released), moving between weightless ambient grime, icy electro and shimmering IDM. For Sónar 2022, they’ll DJ a set that shows off their love of abstract textures, low-end and beats that dance circles around your head.

They'll be joined by Dømochevsky, a multidisciplinary artist and member of the Mitrilo collective, who are dedicated to digital performing arts. He has collaborated with names such as Skrillex, Arca or Holly Herndon, for both music videos and visual production. It's his visual work that he will bring to Yugen Kala's DJ set at Sónar 2022. 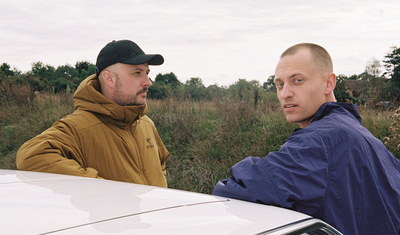 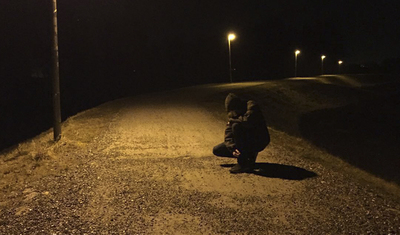 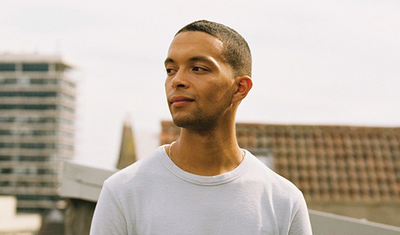 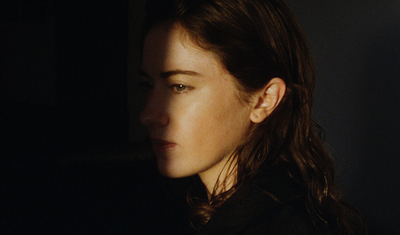 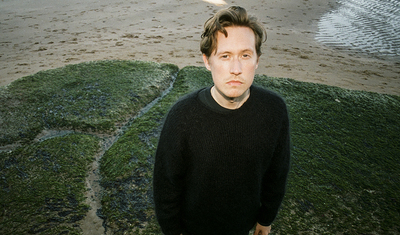 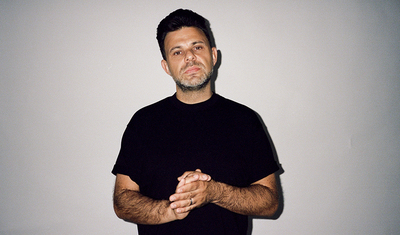 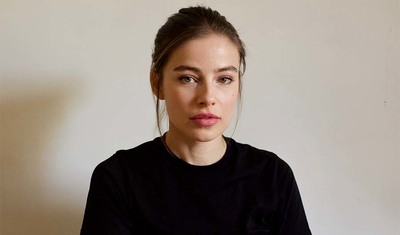 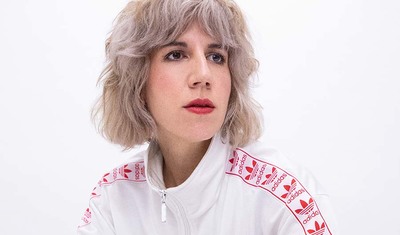 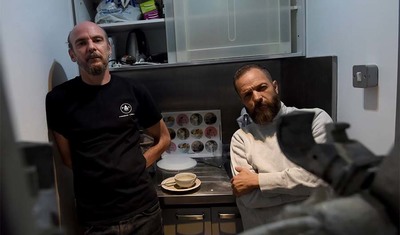 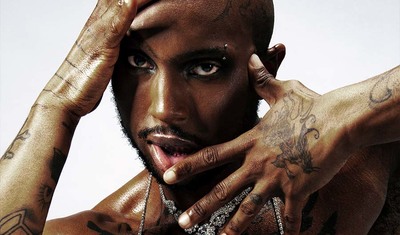 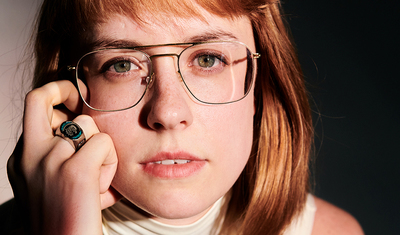 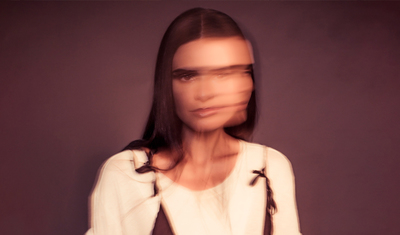 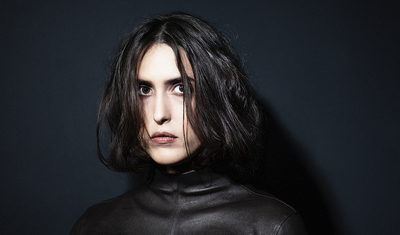 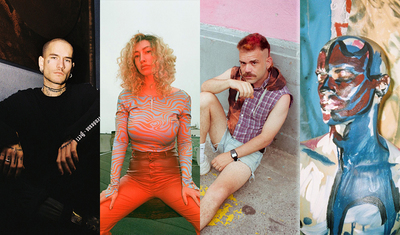 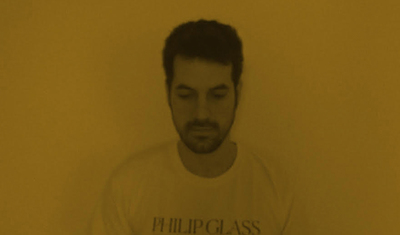 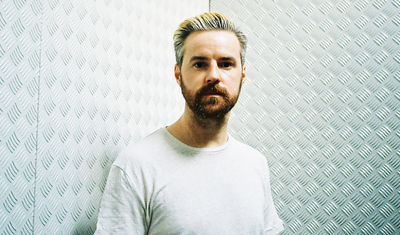 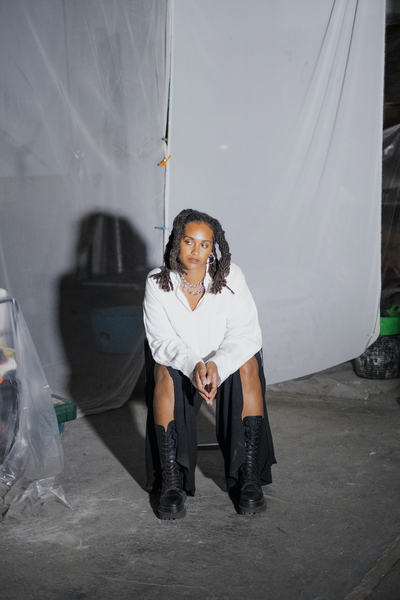 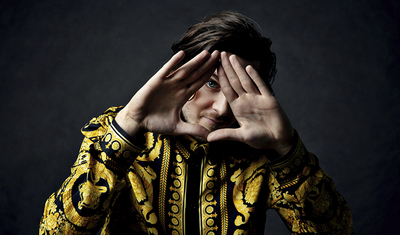 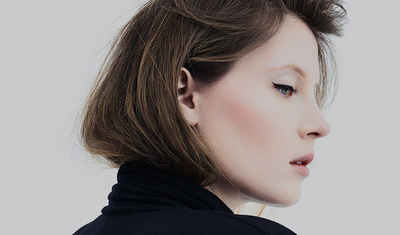 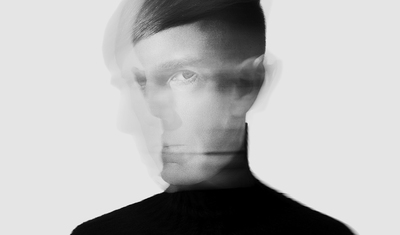 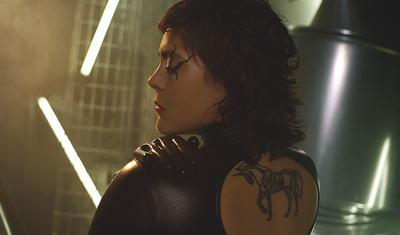 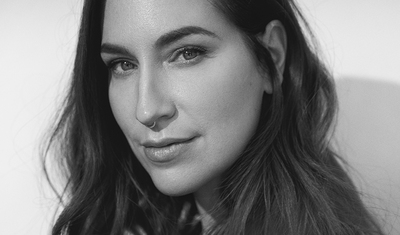 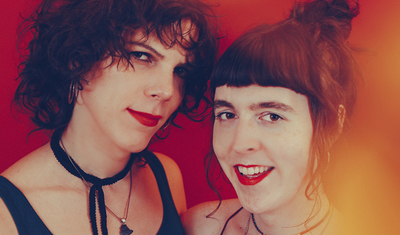