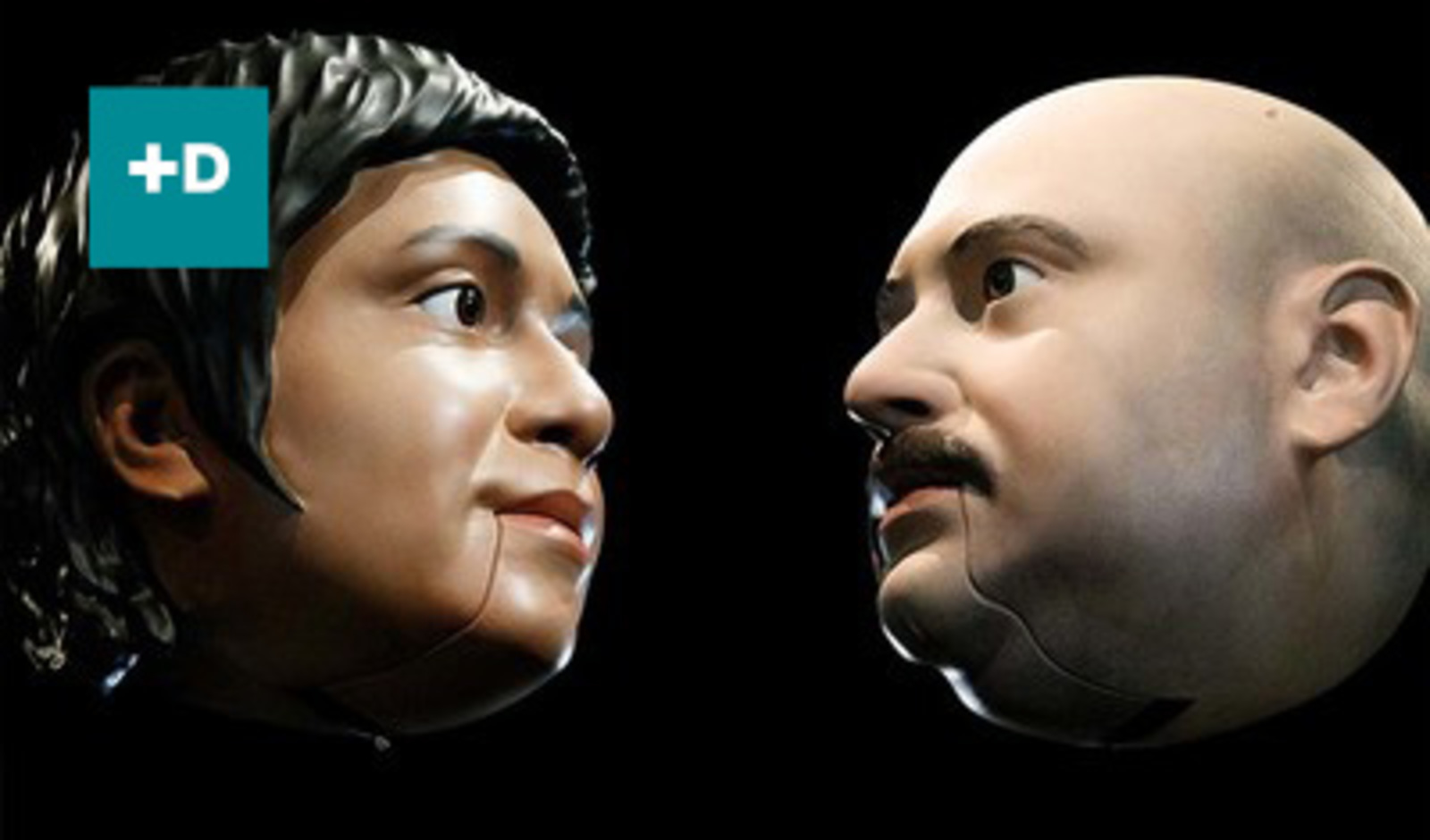 Kuwaiti visual artist Monira Al Qadiri takes inspiration from a wide range of sources: petro-culture in the Gulf states, science fiction, video games, music videos, pearl diving, poetry and soap operas, to name just a few. She distils and refines these sources into artworks and installations that explore gender identities, speculative futures and the legacies of corruption. The sister of musician and artist Fatima Al Qadiri (both founders of Gulf art collective GCC), she completed a PhD on inter-media art focusing on the aesthetics of sadness in the Middle East and has gone on to exhibit at the Guggenheim Museum in Bilbao, Gasworks in London and most recently at this year’s Venice Biennale (a series of 3-D printed floating sculptures inspired by drill bits used in oil extraction).

Raed Yassin is a Lebanese artist and musician based between Beirut and Berlin. His practice is highly conceptual and involves multiple mediums - video, sound, photography, writing, sculpture and performance. His work as an artist explores his own personal narratives and their position within a collective history, often using consumer culture and mass production as a lens to examine them. As a musician, he plays upright bass, though he’s also tried his hand at turntablism, and acts as something of a front-man of experimental duo PRAED (and their expanded big-band PRAED Orchestra!), who were recently reissued on Rabi Beaini’s Morphine records. He’s also half of the “oldest Lebanese improv group” “A” Trio, and runs an independent music label, Annihaya.

The pair have previously worked together, most notably exhibiting “Suspended Memories”  at the Berlin Festspiele, which included robotics, installation, performance and a floating sculpture of the head of their pet cat (!). For Sónar +D they’ll perform an audiovisual essay, with a reading from Al Qadiri and live music from Yassin, exploring sonic archaeology, divine experiences and futuristic phenomena.