Liam Young: 'Planet City and the Return of Global Wilderness' 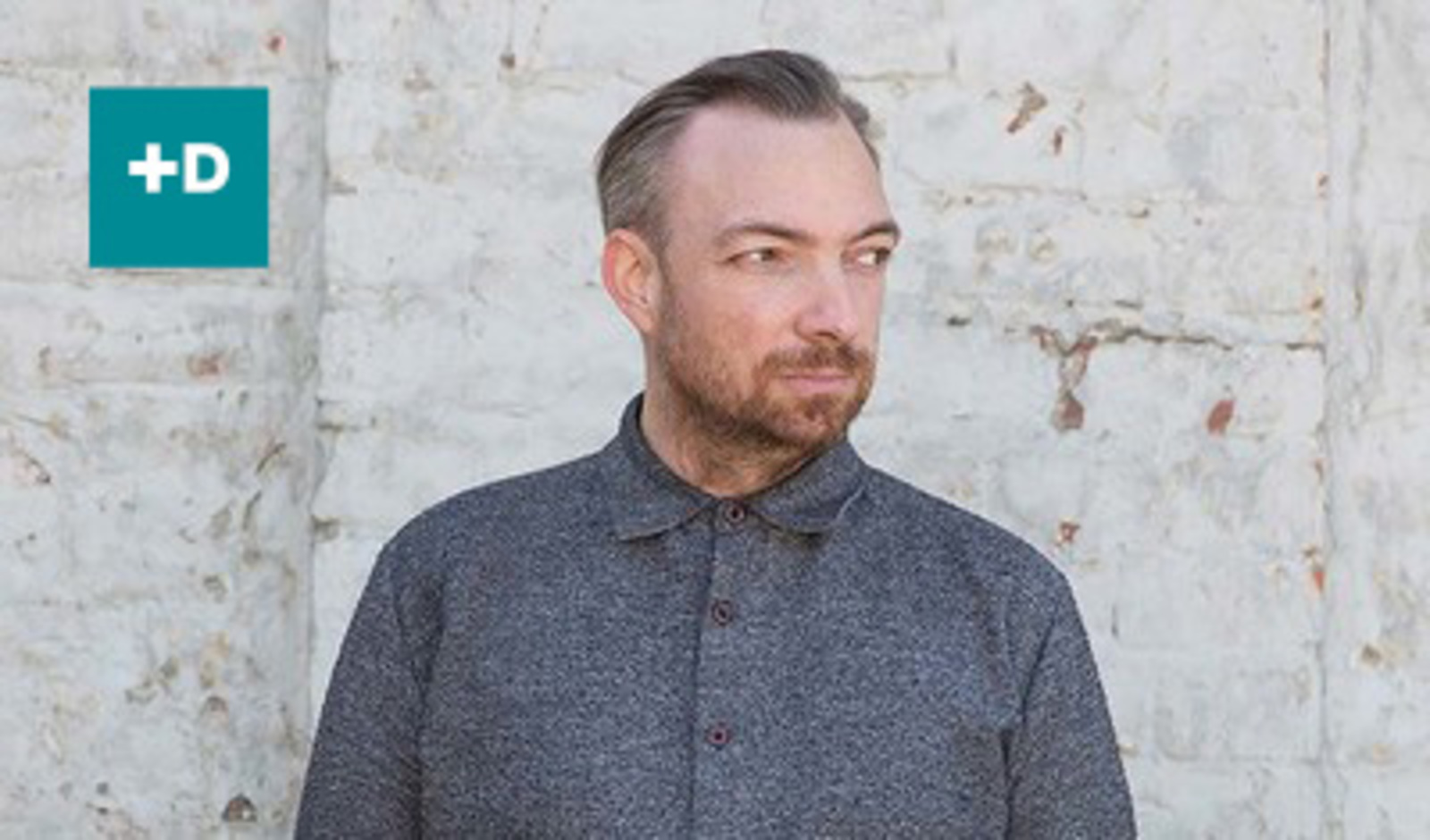 'Planet City and the Return of Global Wilderness'

“By building imaginary worlds, we can connect emotionally to the ideas and challenges of our future…” So says Liam Young at the start of his presentation of Planet City, a short film and book that represents his most ambitious project yet. The culmination of years spent designing and creating ‘speculative worlds’ - for his own productions as well as film and TV studios - it’s a vision of a city of 10 billion human beings (the projected global population in 2050) that could occupy as little as 0.02% of the Earth’s surface. It also serves as a perfect embodiment of the director, producer, architect and designer’s work: visionary concepts that are as vast in scope as they are dense in detail. Young’s creations tackle the most urgent questions of today by creating immersive fictional ecologies that show what tomorrow might look like.

As well as his work as a ‘speculative architect’, Young is the cofounder of both think tank Tomorrow's Thoughts Today - which looks at the implications of new technologies in urban environments - and Unknown Fields, a ‘nomadic research studio’ that chronicles how such technology is used on the ground.

At Sónar+D 2022, he’ll take us under the hood of his creations in an immersive audiovisual address.