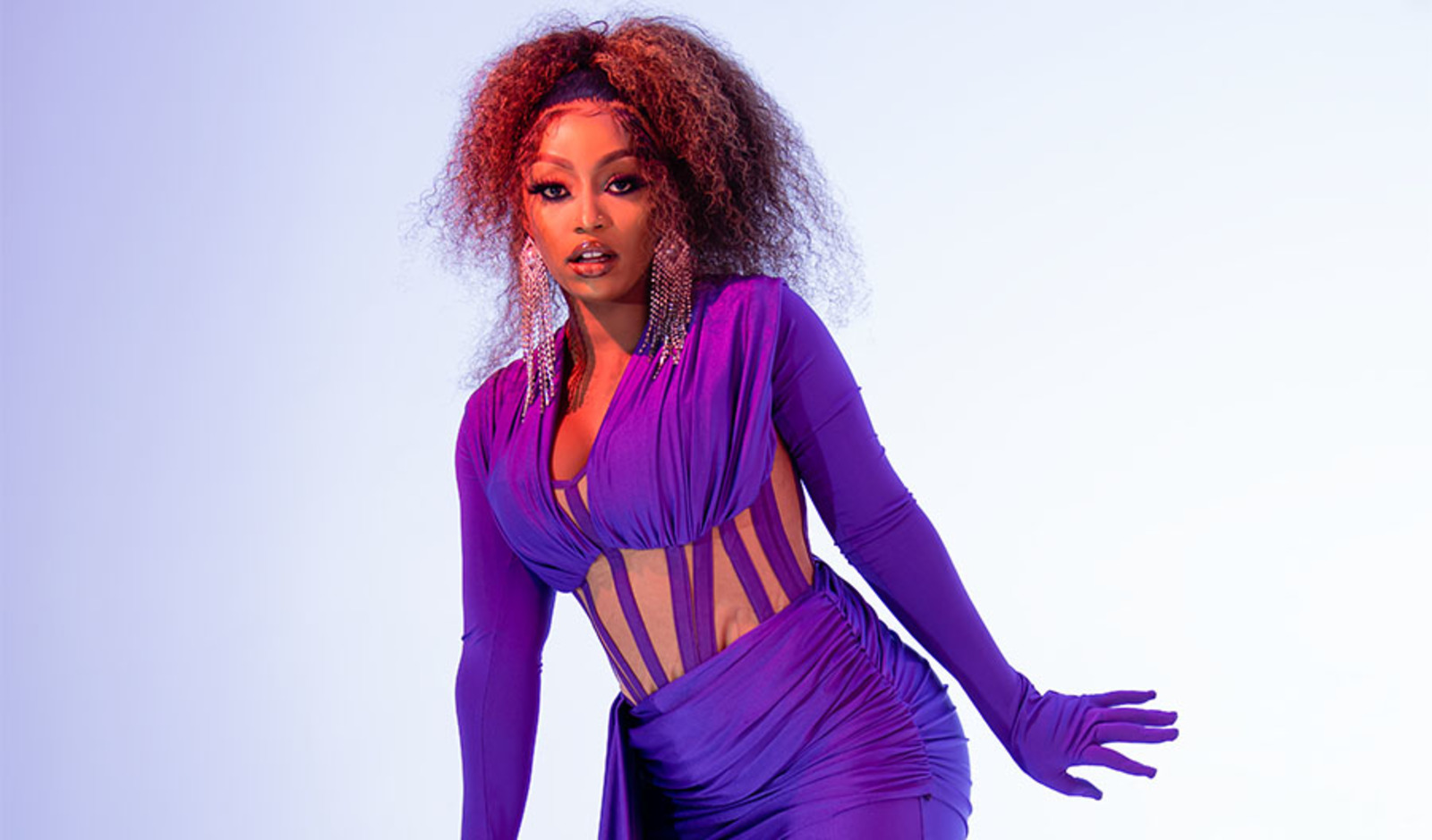 An audience with the Amapiano Queen

For Kamo Mphela, it all started with dance. Even as a child, the reigning Queen of Amapiano (a name she coyly brushes off: “I want to be the Queen of dance music”) showed little sign of stage fright: she’d jump on stage to dance at shows and events she’d attend with her father, who worked for Johannesburg’s YFM radio station.

Little surprise that it was her dancing that catapulted her to fame. The 22 year-old from Soweto, a township in the southwest of the city, filmed herself dancing pretty much anywhere - from the middle of the street to shop floors - and quickly became a national sensation. Today the singer and dancer is  undisputedly South Africa’s biggest star: both public face and physical embodiment of the irresistibly danceable genre of house music that was born in the townships.

Now, together with Scorpion Kings (who’ll play a mammoth 6 hour set at Sónar by Night), she’ll represent both South Africa and amapiano at Sónar 2022, bringing bassy, warm grooves and effortless choreography to SonarVillage. This looks set to be one of those moments that will go down in Sónar history.