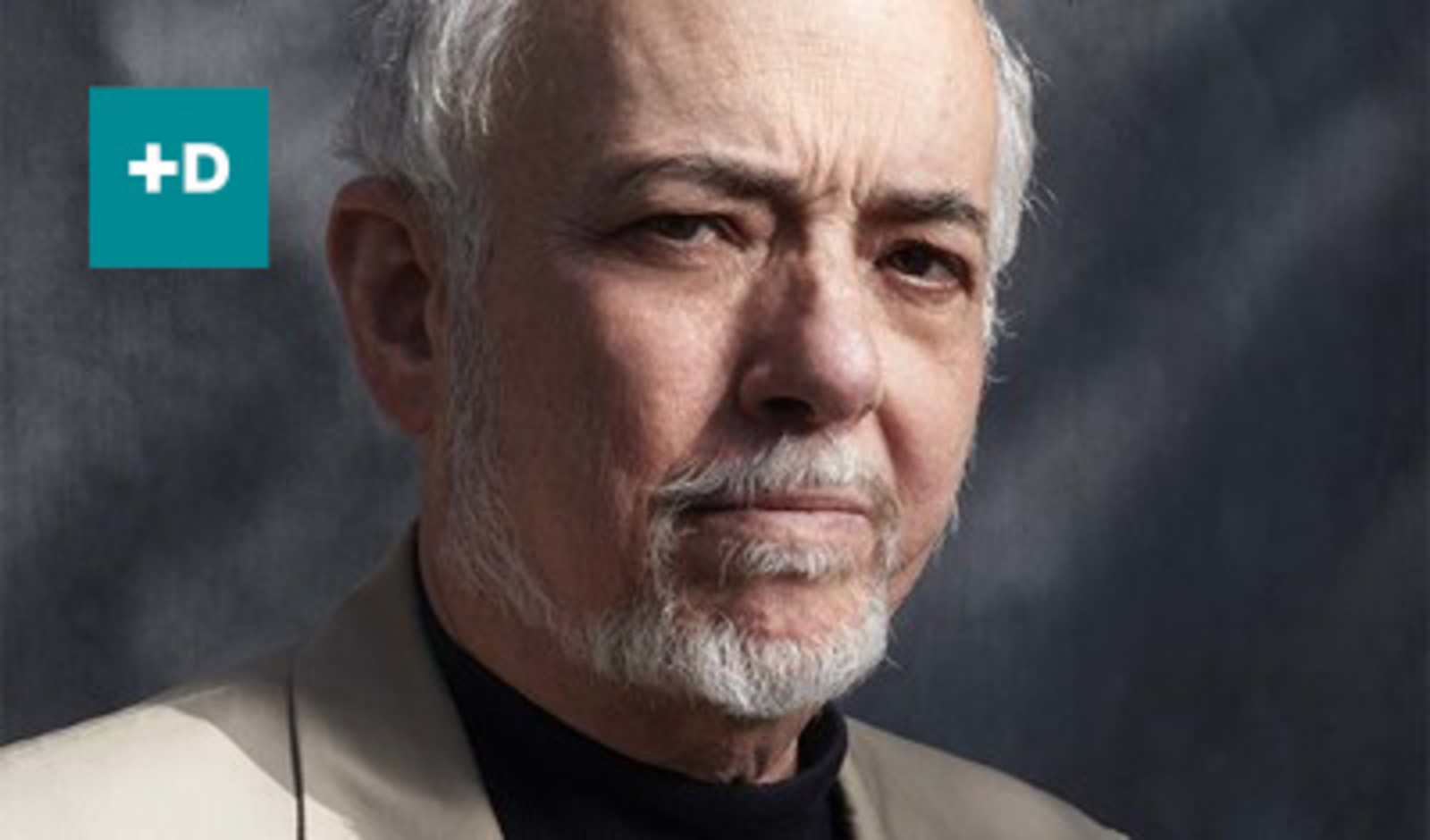 Craig Leon is an American record producer, composer and arranger responsible for launching the careers of artists like The Ramones, Talking Heads and Blondie. In 1998 he left pop and rock music to focus on composing, orchestrating, arranging and recording classical music. He’s contributed to the music of legendary artists such as Luciano Pavarotti, Andreas Scholl and Joshua Bell, as well as to many prestigious orchestras around the world and award-winning film soundtracks (such as 1917, winner of a Golden Globe).

Craig Leon will  appear on Stage+D to present a talk in which he will present some of his lesser known work: the creation of new pieces inspired by early folk music sources, such as on cult recordings like ’Nommos’ (1981), ‘Visiting’ (1982) and more recently ‘The Canon’ (2019), which have all been recently (re-) released on Brooklyn experimental and archival label RVNG Intl. He will offer a new point of view on speculative futures and imaginary ecologies applied to the world of music, which is one of the main topics of conversation at Sónar+D 2022.