Bernie Krause: 'The future belongs to those who can hear it coming' 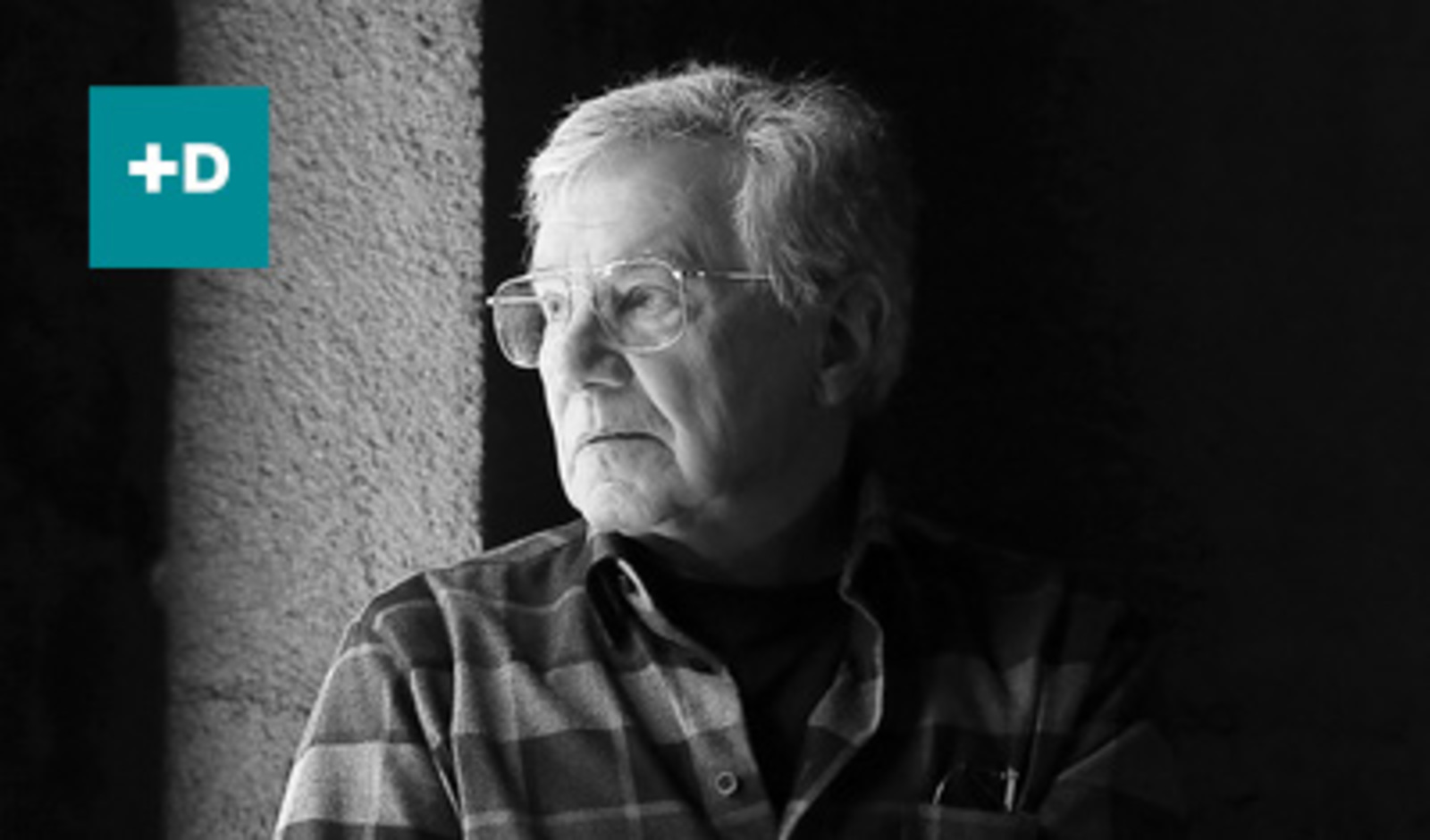 'The future belongs to those who can hear it coming'

Bernard L. Krause has been travelling the world since 1968, recording and archiving the sounds of creatures and environments both great and small. He defined the Acoustic Niche Hypothesis and coined the concept of biophony - the collective and organised acoustic output that results as each species establishes a temporal or frequency bandwidth within a given habitat. Shortly afterwards, together with Stuart Gage, he completed his work by incorporating geophony - natural, non-biological sounds - and anthropophony - human-generated acoustic signals, into the concept.

The American researcher and artist has produced over 50 albums of natural soundscapes and has designed interactive, non-repetitive environmental soundtracks for museums and other public spaces around the world. He’s also responsible for introducing the Moog synthesizer to American pop music and film, and even replaced the late Pete Seeger in The Weavers for a year, in 1963.

Bernie Krause will appear remotely at Stage+D to present his work over the years, including the artistic work which has led him to become one of the founders of soundscape ecology.