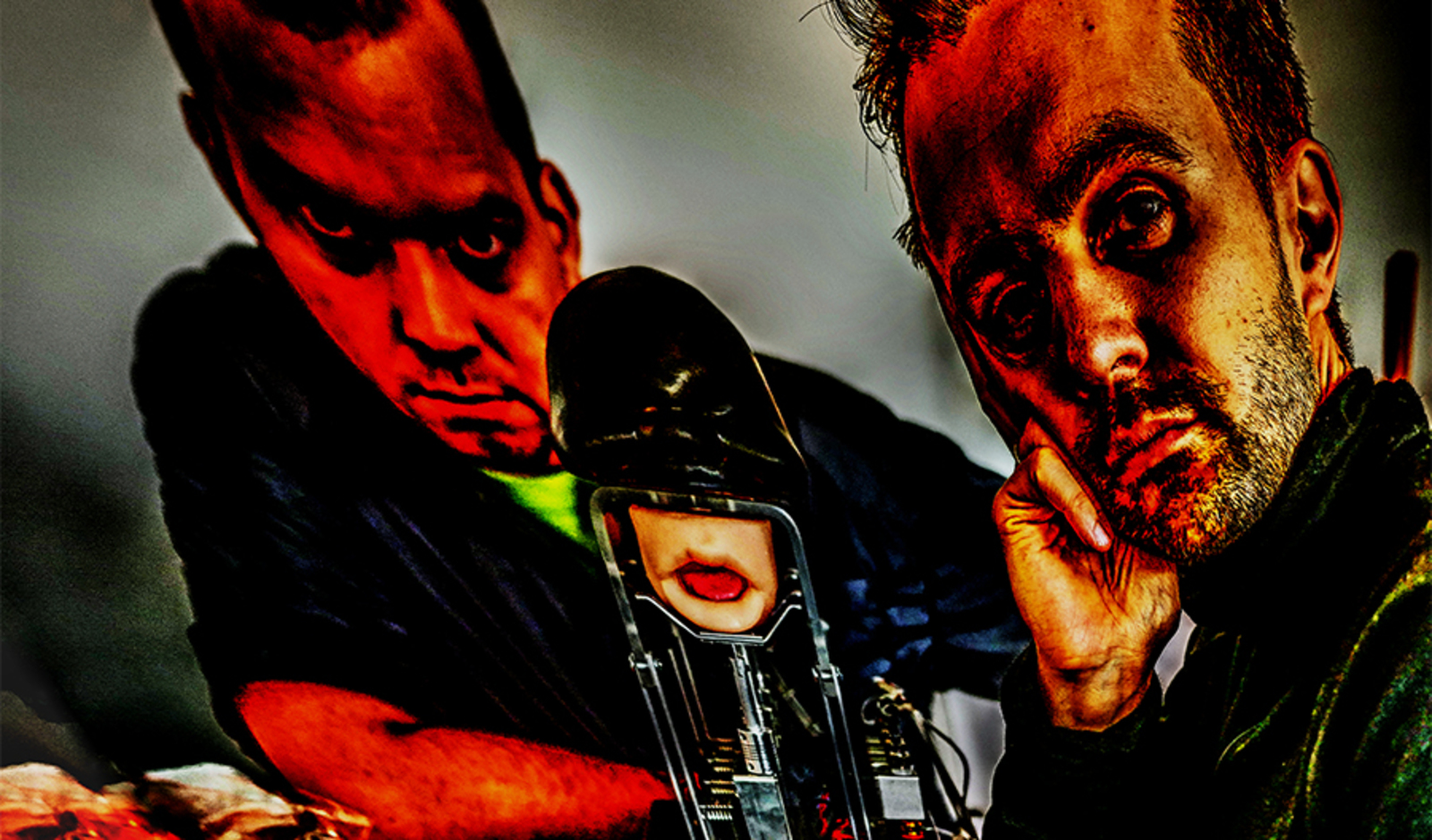 Trying to define Amnesia Scanner solely in musical terms is a difficult exercise. When they emerged with their ‘AS LIVE’ mixtape in 2014, the Finnish duo were labelled as deconstructed club - part of a wave of artists who wanted to reassemble the paradigms of dance music. Started as an ‘anonymous alias’, Amnesia Scanner was part radical musical proposition, part internet performance art;  wrapped up in enigmatic, indecipherable web marketing.

Over the past 8 years, as well as challenging musical paradigms, they’ve questioned the precepts of the music business itself (in 2021, they launched SCAMMER, a crypto-market featuring over 555 unique musical creations released as NFTs).

‘Tearless’, Ville Haimala and Martti Kalliala’s apocalyptic second album, was released with an unerring sense of timing in the middle of 2020. It sounded like Amnesia Scanner deconstructing themselves: warped, scorched and distorted. The album echoes both ‘everything in the red’ production styles of 2000s hardcore and nu-metal, and sickly sweet melodies of current pop music (the duo have referenced Swedish hitmaker Max Martin when discussing writing the record).

At Sónar by Day this year, they’ll bring the album to life as they always intended, with a giant AV show featuring live musicians and visuals from collaborators PWR and Freeka Tet. A darkly euphoric treat.