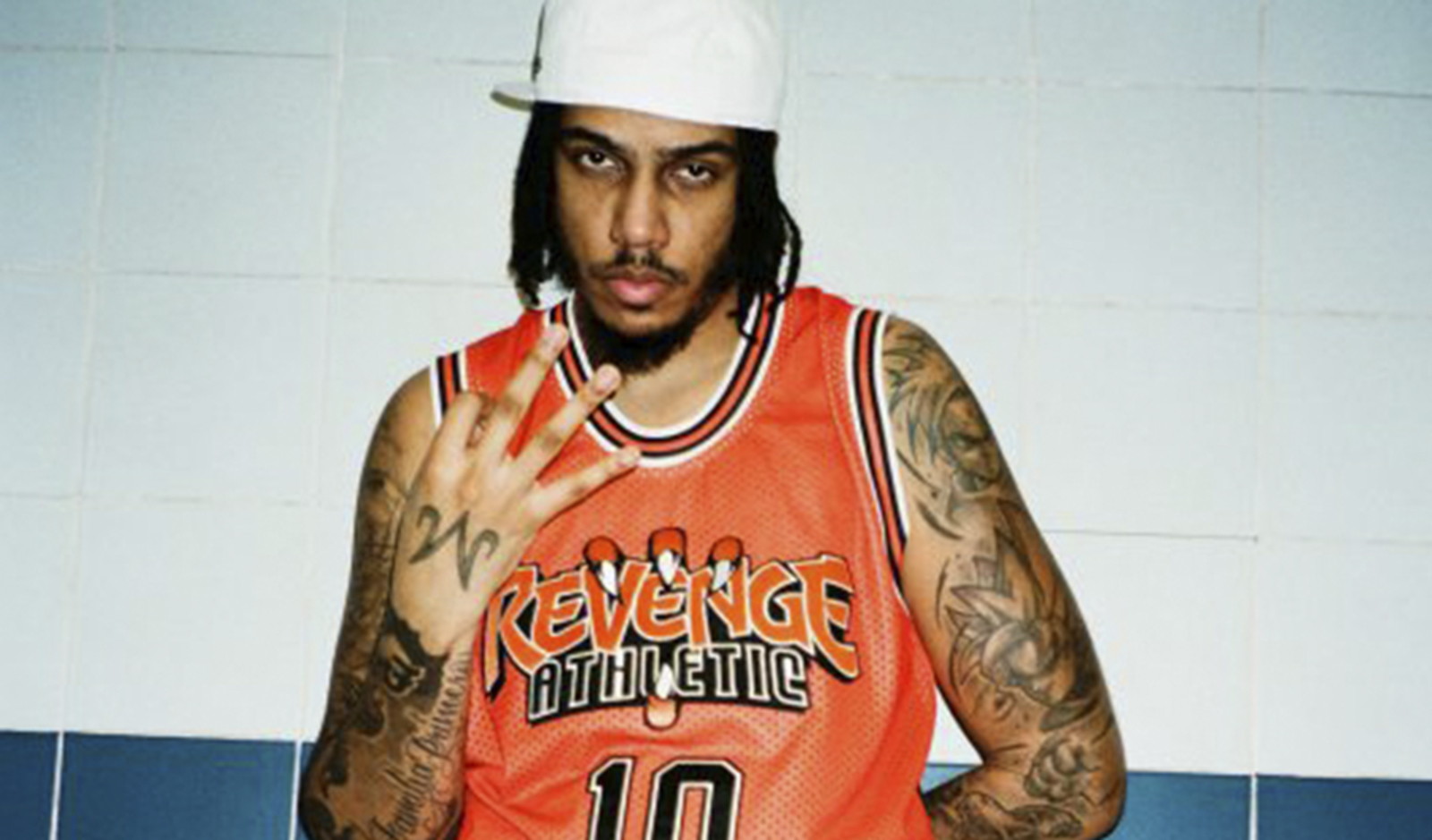 Breaking down the boundaries of rap

AJ Tracey is on an unstoppable, independently-built trajectory. April 2021 marked the release of his highly anticipated second album “Flu Game”. A chart-scaling, stellar offering from the West London rapper at the forefront of pushing creative boundaries, the album draws influence from the story of Michael Jordan in one of his most memorable championship games - where he overcame a nasty bout of food poisoning and took his team to the championship. In typical AJ style, “Flu Game” highlights AJ’s incredible breadth of vision in taking on drill, garage, afrobeats, and more in one masterful swoop, proving that the versatility showcased across ubiquitous hits “Ladbroke Grove”, “Thiago Silva” and “Rain” is now a honed superpower here to stay. Parallel to MJ’s come-up, AJ has made massive wins in the face of adversities, and his last year was no different. In what is now his biggest year to date, AJ had the most top 5 singles of any British artist in 2020, picked up multiple BRIT nominations, and has announced his biggest headlining tour to date for 2021 which includes a homecoming show at London’s O2 Arena. AJ has the world firmly at his feet, and five years after his first performance here, it’s an honour and a privilege to have him return to Sonar. 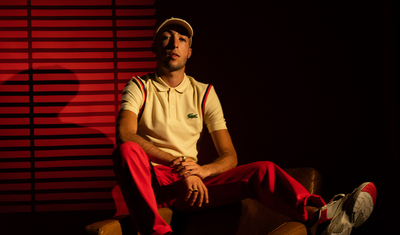 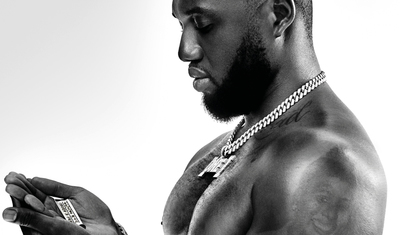 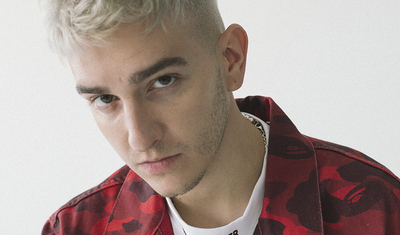 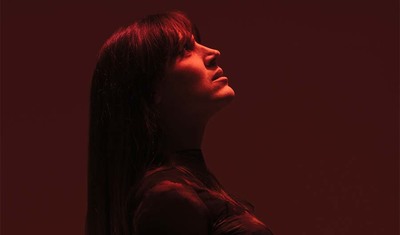 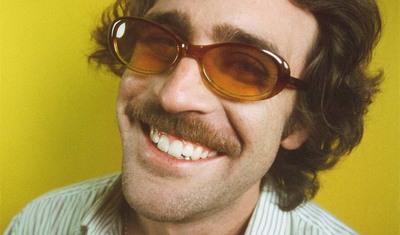 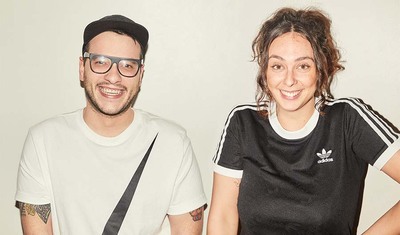 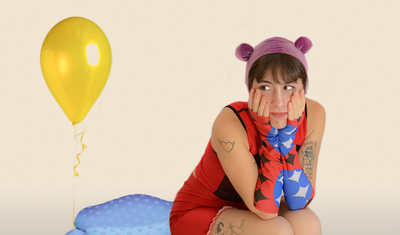 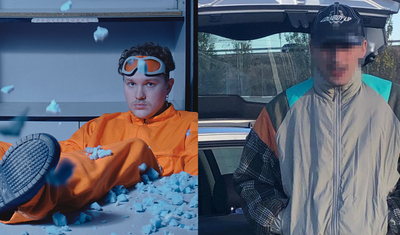 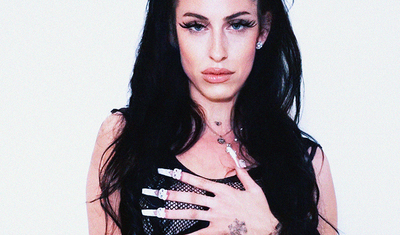 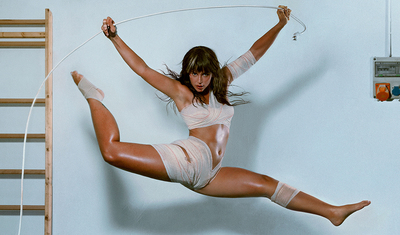 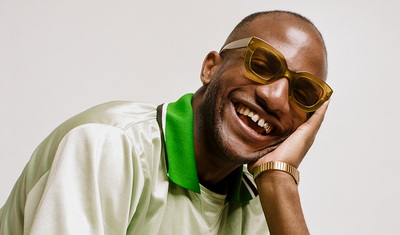 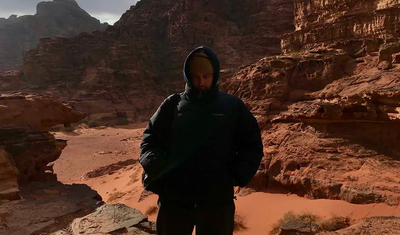 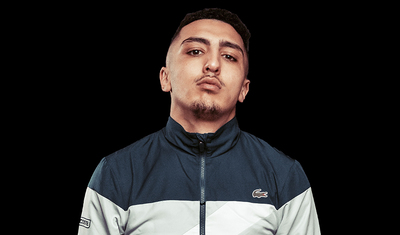 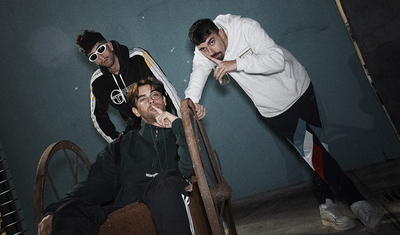 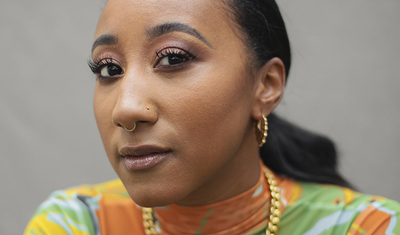 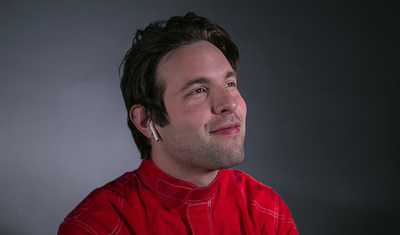 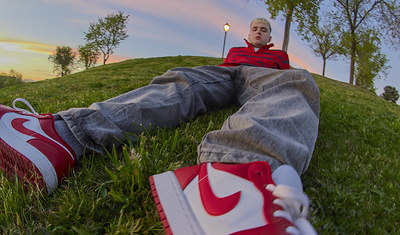 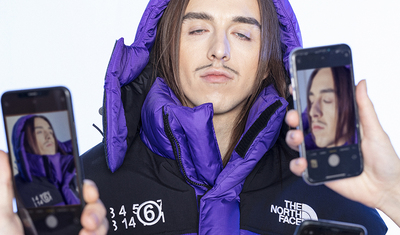