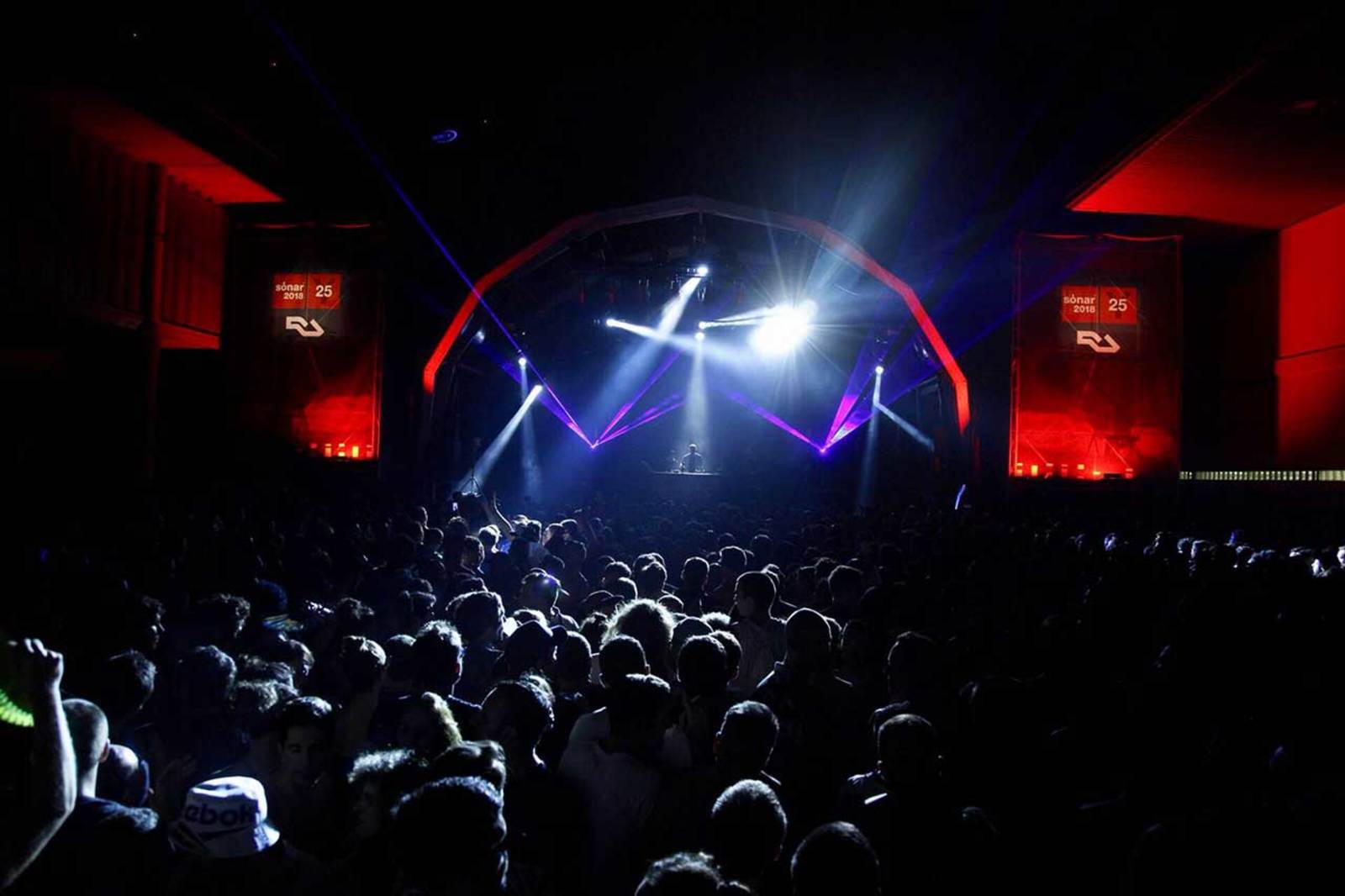 2019 marks an exciting evolution for Sónar & Resident Advisor, as for the first year the dance music hub join forces with us on both Friday and Saturday night, with a takeover of SonarLab.

Friday night will be focused on the bass music spectrum, a style that both Sónar and Resident Advisor have a particularly deep history with. Who better then to join the dots between breaks-heavy bass music past and present than Andy C, the legendary DJ who's style of drum & bass has had a direct influence on the jump up of the contemporary rave scene. He'll be joined on the line-up by Jlin, whose take on footwork has expanded the limits and possibilities of the genre, as well as Octavian, an artist who crosses boundaries and styles with ease. Connecting the dots will be Murlo, who will perform live with an A/V set, and South Africa's Sho Madjozi, who is putting Tsonga rap on the map in a big way. The Barcelona underground will also be reflected by Phran's opening set. Finally, to take us through sunrise will be an exclusive back-to-back from Palms Trax and South Korean DJ Peggy Gou.

Saturday Night delves into the current club music scene, presenting DJs and producers who are moving floors across the globe. Opening proceedings will be the frenetic and revelatory beats of RRUCCULLA, followed by InFiné's Deena Abdelwahed, who will perform her new live show, and Caterina Barbieri, who'll be treating us to her sublime modular synthesis-based electronica. Next comes the dark and thrilling techno of  Neon Chambers, AKA Kangding Ray and Sigha. Later that night, another killer techno pairing, Dax J and Blawan, will play back-to-back for the first time. In between those two performances will be Saoirse, a DJ whose broad tastes and nifty mixing skills have quickly made her a fan favourite. She'll set the scene for our final act: Honey Dijon back-to-back Louie Vega. Expect two hours of joyous and emotional dance music as morning takes hold in Barcelona.