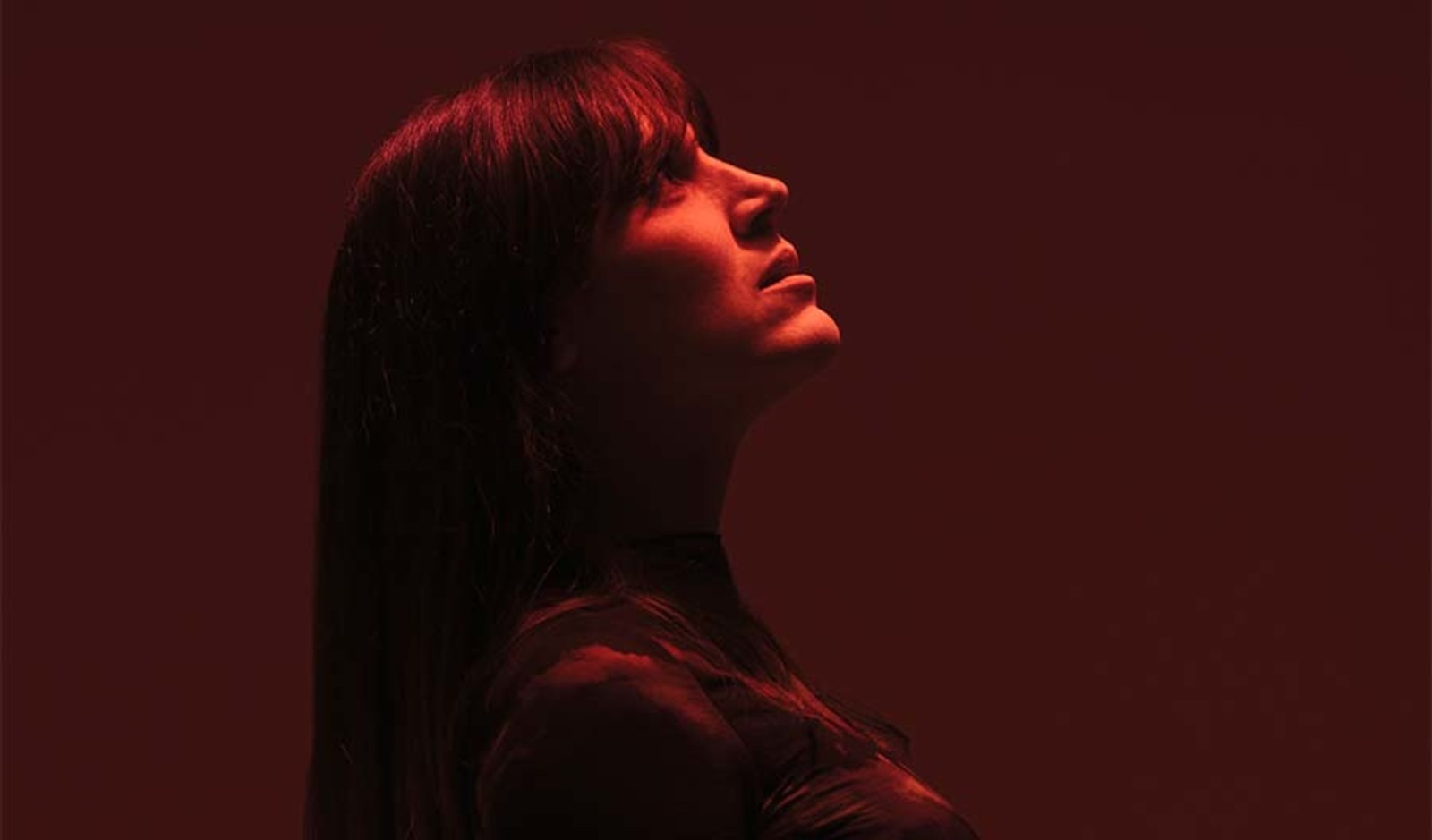 
In just under 58 minutes, SonarMix 007 goes through 30 tracks, AWWZ seamlessly shifting between beats and rhythms like she’s switching lanes on a highway. Dancehall rhythms like CHAMOS x Aizen Sama’s ‘Missy Riddim’ are only a few tracks removed from DJ Barata’s kuduro/batida fusion (‘Mudança’), or Idris Elba’s silky flow (The Fanatix ‘Vroom’). All blended in with “friends, edits and secret tunes” ,like her own potent club tool ‘WERK’, Pablo Rumbler and Sónar 2022 artist BRAVA’s new release ‘Hola Hola’ and a head-spinning quadruple edit of Dark Sky, Florentino, AceMo and Tokischa/Rosalía by Lowprofile.

The restless sound of this fluid, constantly shifting mix reflects AWWZ’s own tireless nature: she’s constantly looking for new tracks, and clearly open to new ideas (witness the AWWZ b2b AI DJ project at AI and Music S+T+ARTS Festival). It’s one of the reasons that she has a strong affinity for Sónar: “I’ve always enjoyed discovering new music and I love that I can find all the underground artists that none of the other festivals are booking,” she says.

A strong advocate for greater female representation in the Spanish club scene, she also lets slip that she’s finalising an “all-female album called LADAH TEMPLE”, with the first single (featuring another Sónar 2022 performer, Simona) due out next week. She’s got another surprise in her pocket for her set at Sónar 2022, with Barcelona vocalist and frequent collaborator Demmy Sober due to join her to “sing a few tunes during the show.”

Like SonarMix 007, her set promises to offer a whirlwind look at club music in 2022, blending the familiar with the unknown and the undiscovered. Strap in.