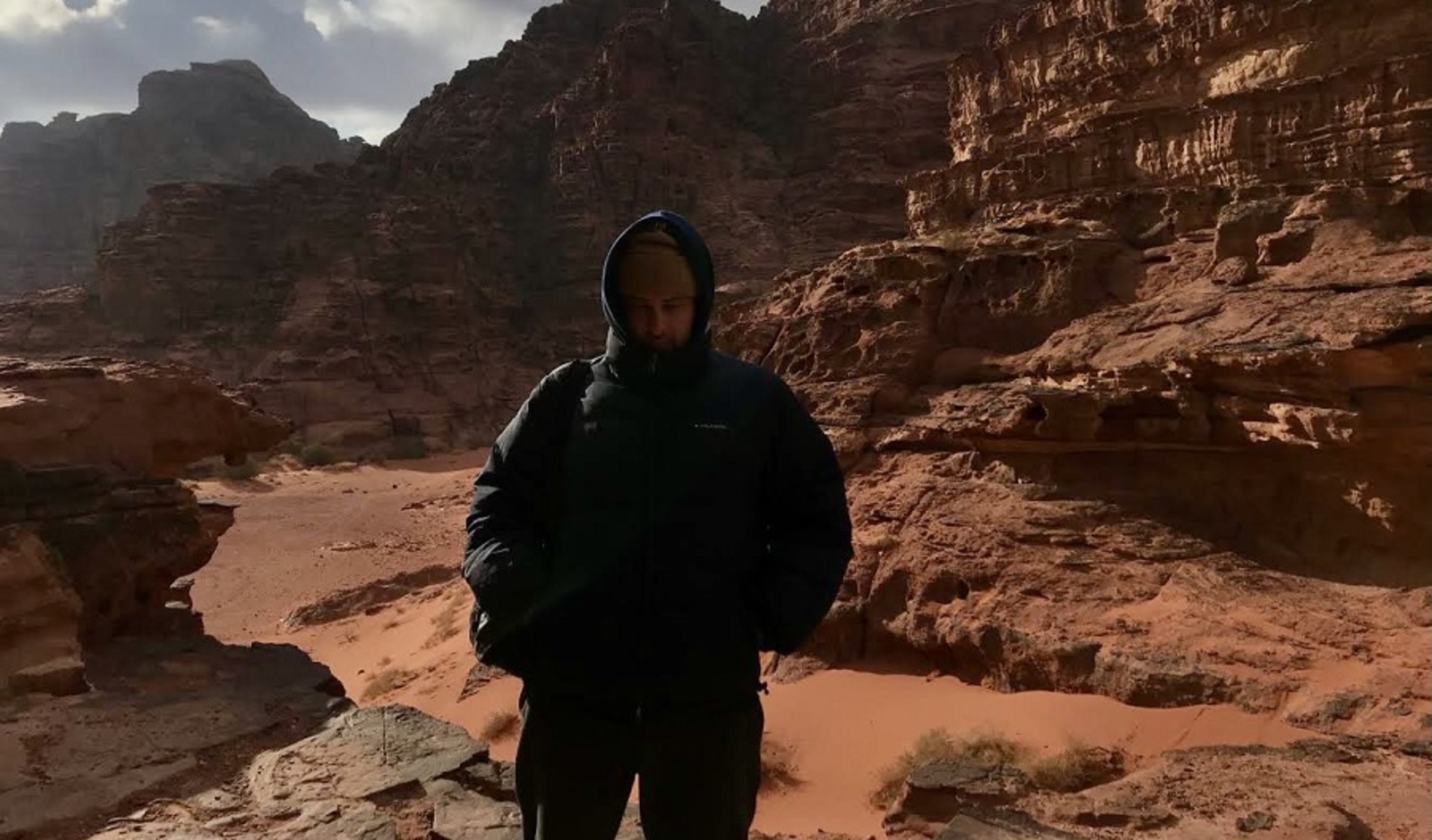 “This mix is a reflection of who I am, but also a real statement of intent,” so says Pablo Jiménez, aka GAZZI, of SonarMix 006. Pablo was born in 1994 in Linares, a place far away from the underground influences to be found in the clubs of major cities. He moved to the neighbouring province of Granada, where he discovered the sounds of club music - and especially that of the UK bass and ‘post-dubstep’ scene. His own productions and edits mix the sound of Granada’s reggaeton and dembow-inspired club scene (he’s close with SonarMix 003 author Chico Blanco and his Mareo collective) with those more atmospheric influences.

In 2022, three years after publishing his first track on Bandcamp, he finds himself attracting more and more attention from clubs, both in Spain and across Europe. “I give thanks to life for the opportunities that are coming my way, as well as to the scene in Granada for inspiring me,” he says. He’ll make his debut at Sónar on Friday 17th June, opening Sónar by Night at SonarLab by Resident Advisor. “I’d invite people to come and see me open,” he says, adding that he’ll be “diving into a mix of ambient and evocative rhythms that I hope will leave an impression".

SonarMix 006 takes a look at the Andalusian DJ’s musical collection, as well as the sounds that he’s working on as a producer. He opens the mix with the first of four original unreleased tracks - ‘Desde la primera vez que te vi’ - before heading on a journey that takes in the deep atmospherics of Burial, dreamy rhythms like Icarus’ remix of Bow Anderson, or even tentative glimpses at breakbeat and IDM (Unperson). Nonetheless, the other original GAZZI cuts - ‘Solo pienso en ti’ and ‘Für Elena’ - generate the most emotional moments. “SonarMix 006 simulates what’s playing in my headphones when I’m walking in the street, bird sounds, club tracks that mix with ambient… and always from a cinematic perspective and with a clear narrative: music that makes you dance and feel things.”

While recording this hour-long music, GAZZI has been working in parallel on “more clubwise rhythms” and also on “something strictly ambient” and “plenty of remixes that haven’t yet seen the light of day”. And all this, with his first appearance at Sónar 2022 on the horizon. “Sónar is my opportunity to join a lineage of great artists, innovators and pioneers, at the most important electronic festival in my country, a space where there’s room for all kinds of rhythms and sensations. It's a tremendous honour to be a part of it.”