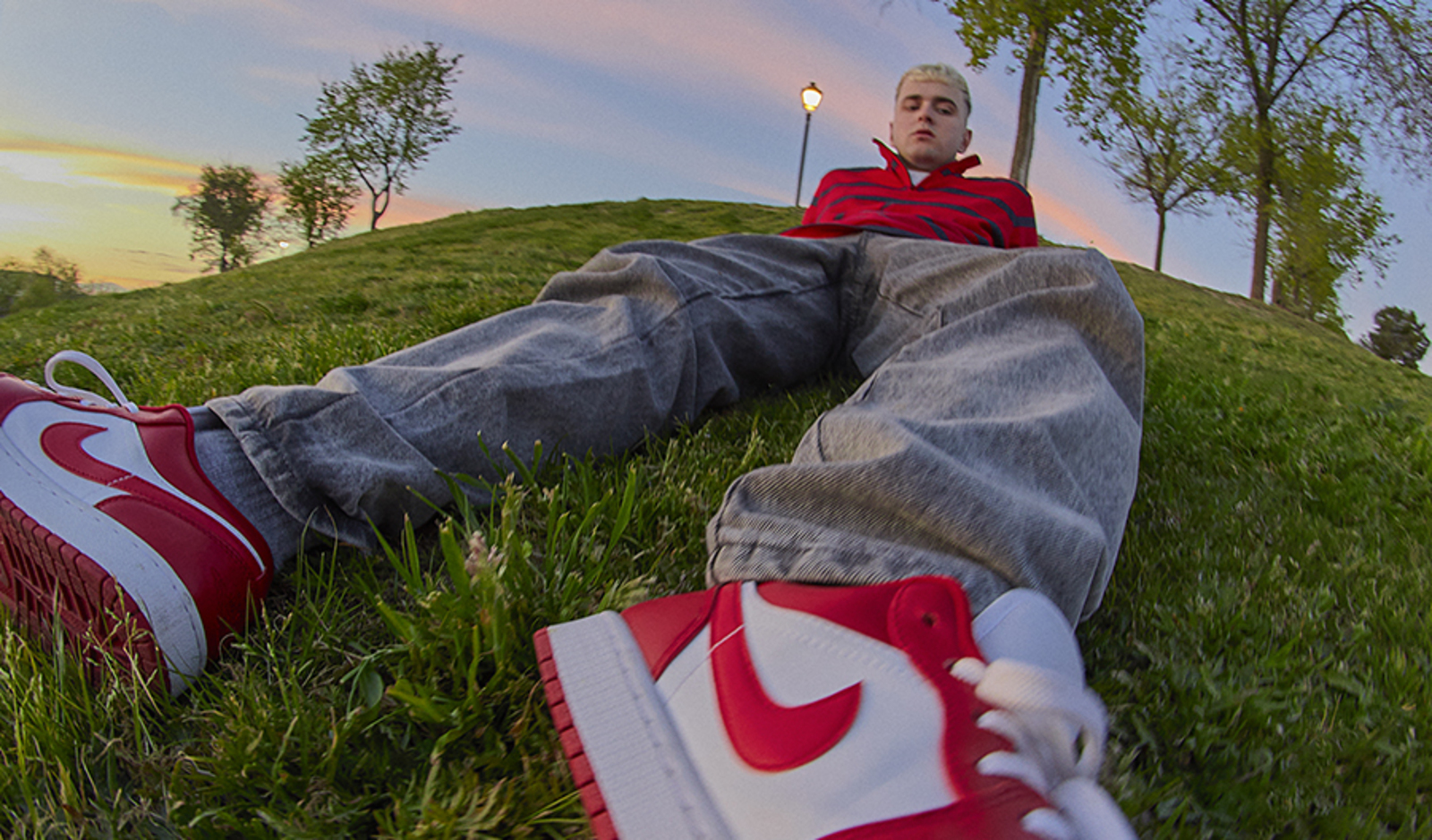 Chico Blanco’s SonarMix is the perfect introduction to the multi-faceted and multi-talented artist’s unique, modern blend of influences and styles. “I wanted to go a little further and share music that I like and inspires me, not just make a session that’s always rising, with only dancefloor tracks.” says Pablo Cobo, by way of introduction.


The 24-year-old producer, DJ and singer - he raps on his own tracks - combines a background in trap with a love of 90s house - from ghetto to latin freestyle - and UK garage, breaks and eurodance. So on SonarMix 003 you can find the likes of Chicago house legend Ralphi Rosario alongside a salacious DJ Sneak cut and 070 Shake’s heart-on-sleeve r’n’b. “There's a little bit of everything, lots of house, autotune, guitars, breakbeats, vogue, Baltimore club, old school, new stuff…”

He also finds room for a new release on MAREO - the collective he runs in Granada with 8KITOO - Ttrraaccaa’s acid-tinged, rapped ode to a weekend of over-indulgence, “Er Mareito”, which fades unexpectedly into a remix of Nine Inch Nails’ ‘Hurt’.

“Sónar means the avant-garde, pioneers, electronic music…” and so he plans to push the envelope for his set in June, which will go beyond his usual ‘DJ + vocals’ setup. “There’ll be my lyrics and melodies but mixed with a lot of dance music,” he says. “And some nice moments that make us feel things, as always”. Make sure to catch him at Sónar by Day on SonarPark by DICE on Thursday 16th June.