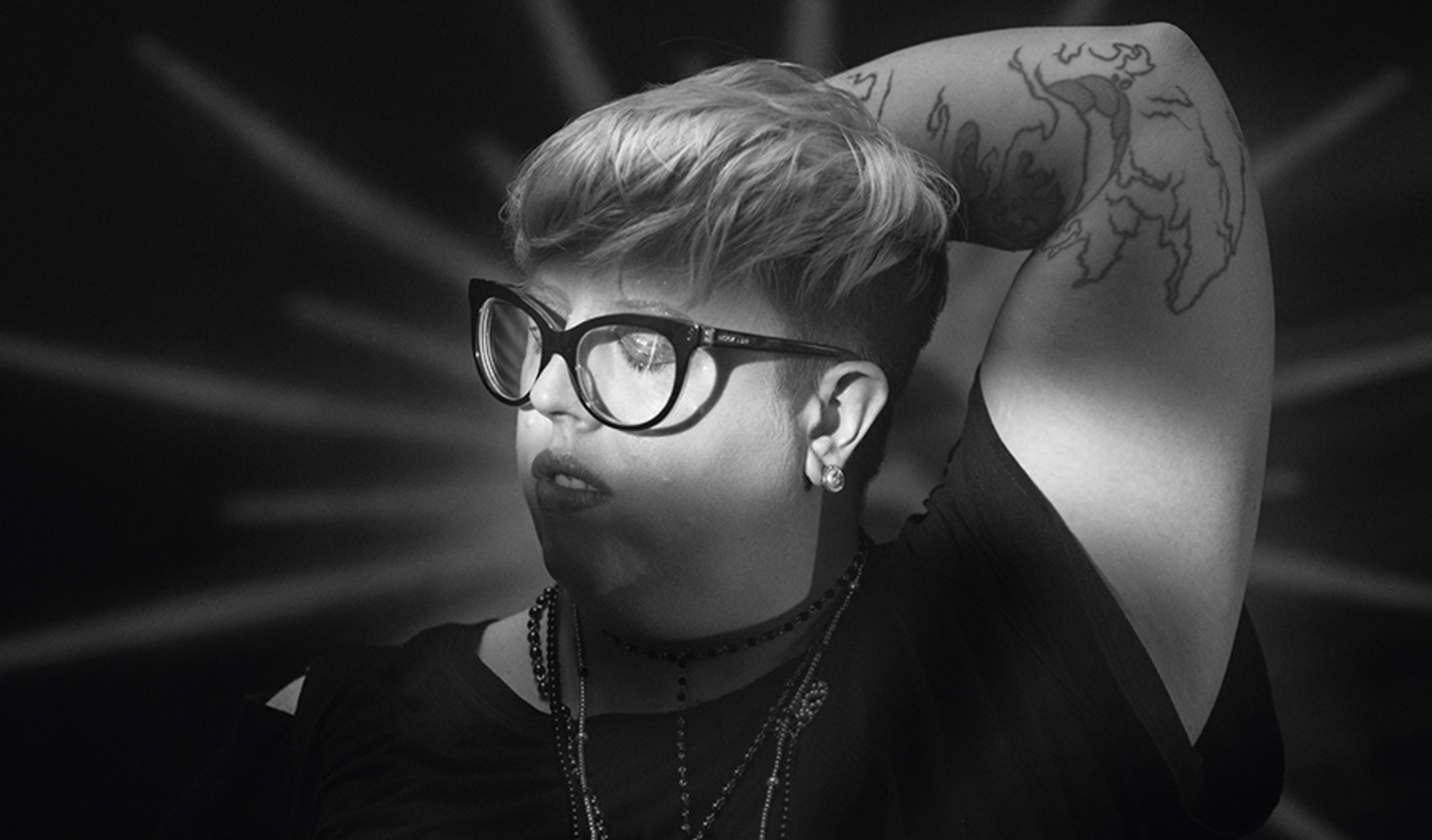 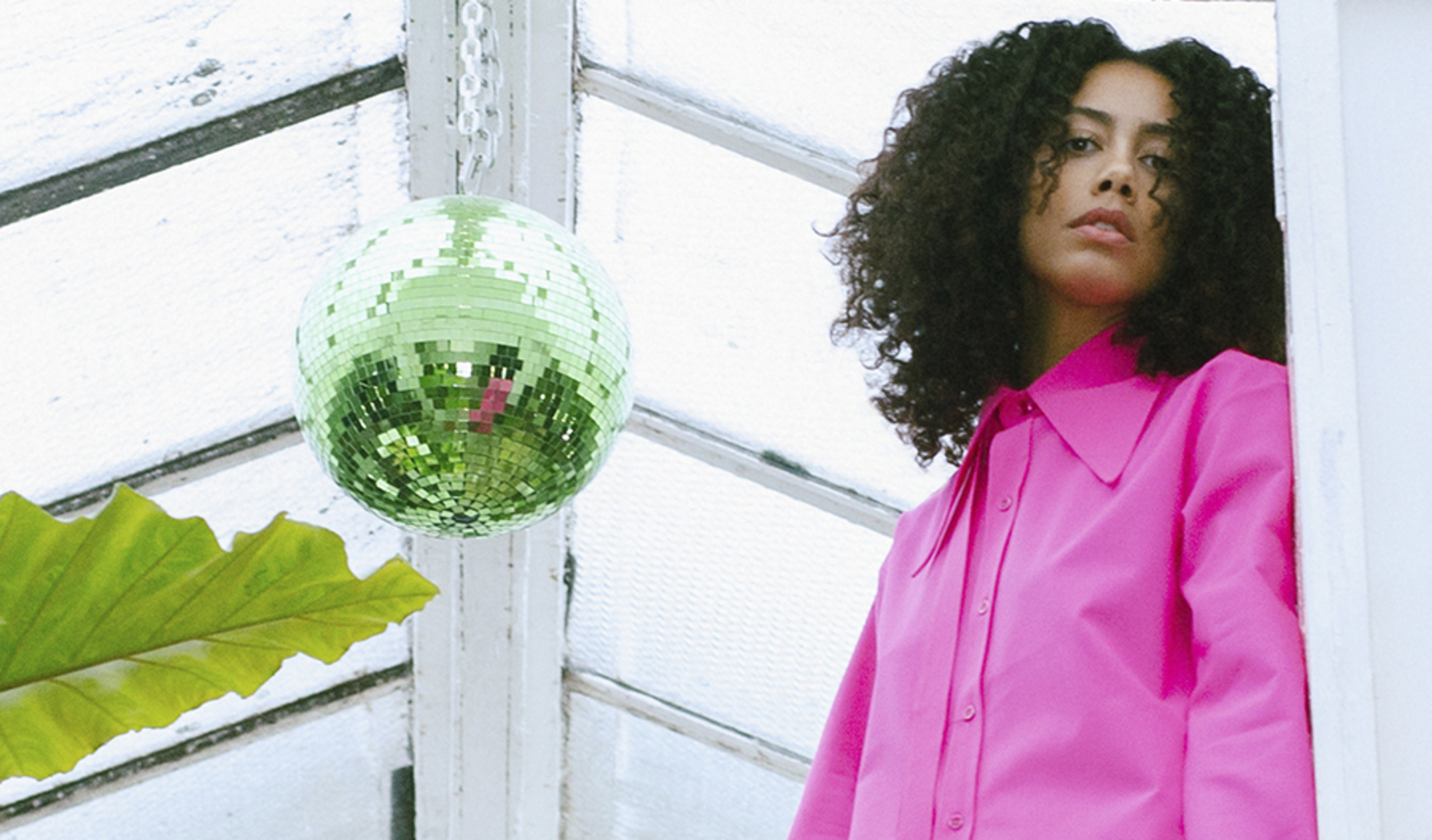 House music has kept clubbers dancing over nearly four decades, and looks set to do so for many more. With artists who champion both classic sounds and vibrant new variants, this year’s Sónar lineup says that as long as there’s House music, it will always have a home at Sónar.

Two names at Sónar by Night stand out for lovers of classic House music. The Blessed Madonna has gone from Chicago’s Smartbar to the world’s biggest stages. Marea Stamper, now BBC Radio 1’s resident House expert, promises to deliver a defiant and liberatory closing set at SonarPub by Thunder Bitch on Saturday night. Just before her on the same stage is Folamour, who brings his uplifting Power to the PPL A/V show to Sónar by Night.

Underground house heroes abound at Sónar by Day. Jayda G is arguably house music’s hottest rising star - her high-energy closing set on Thursday at Sónar by Day is not to be missed. And on Saturday, the undisputed icon of Paris’ ballroom scene, Kiddy Smile will bring the house down (pun intended) with a perfectly choreographed closing set. Another highlight will be acid house revivalists Paranoid London: they’ll perform a live analogue set with singer Josh Caffe on Thursday.

Turning back to Sónar by Night, on Friday stylish and cinematic Parisian duo The Blaze return with a new live show and brand new music. Those in the know will have already circled Midland & Shanti Celeste’s closing back-to-back on the same night: the two versatile UK selectors play together for the first time as the sun rises over SonarLab by Resident Advisor.

The low, slow and jazzy sound of South African amapiano has taken the underground by storm in recent years: who better to introduce it to Sónar than some of the genre’s biggest artists. First, on Friday, Johannesburg superstar Kamo Mphela will bring her swagger, attitude and choreography to Sónar by Day. And then on Saturday Night at SonarCar, genre godfathers Kabza De Small x DJ Maphorisa will stretch amapiano’s languid rhythms and rolling basslines out over 6 hours, performing together as Scorpion Kings for the first time in Spain.