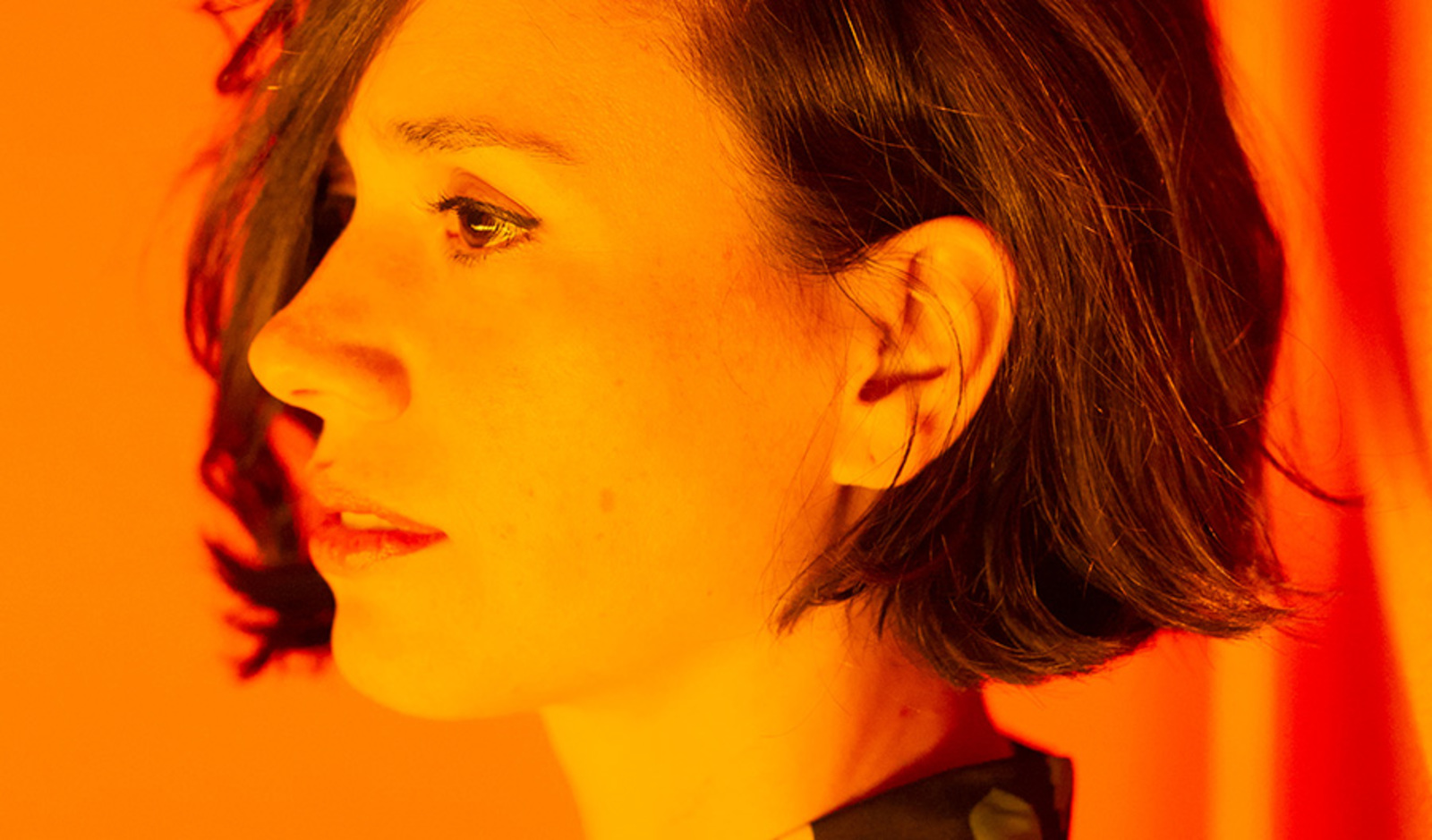 Master of all trades

Susana Hernandez Pulido fell in love with music as a teenager, sneaking into the room where her best friend’s older brother kept his vinyl and turntables. It’s an affair that has continued, as Susana has become an emerging figure in the Barcelona electronic scene. A classically trained pianist, Susana first established herself playing breakbeat and electro at raves in the south of Spain. In recent years she’s branched out in several new directions: “Terence”, her production alter ego, concerned with exploring the cosmic side of ambient; collaborative project Bola del Desierto (with Pony Bravo’s Darío del Moral) and People You May Know, with Phran. As if this wasn’t enough, she’s also kicked off her own imprint, Animah Records, and has toured with Niño de Elche and, more recently, Refree. All this alongside her constant sessions as a DJ, hosting a monthly show La Guarida on dublab.es and imparting her considerable knowledge and skills in music classes at two local schools.