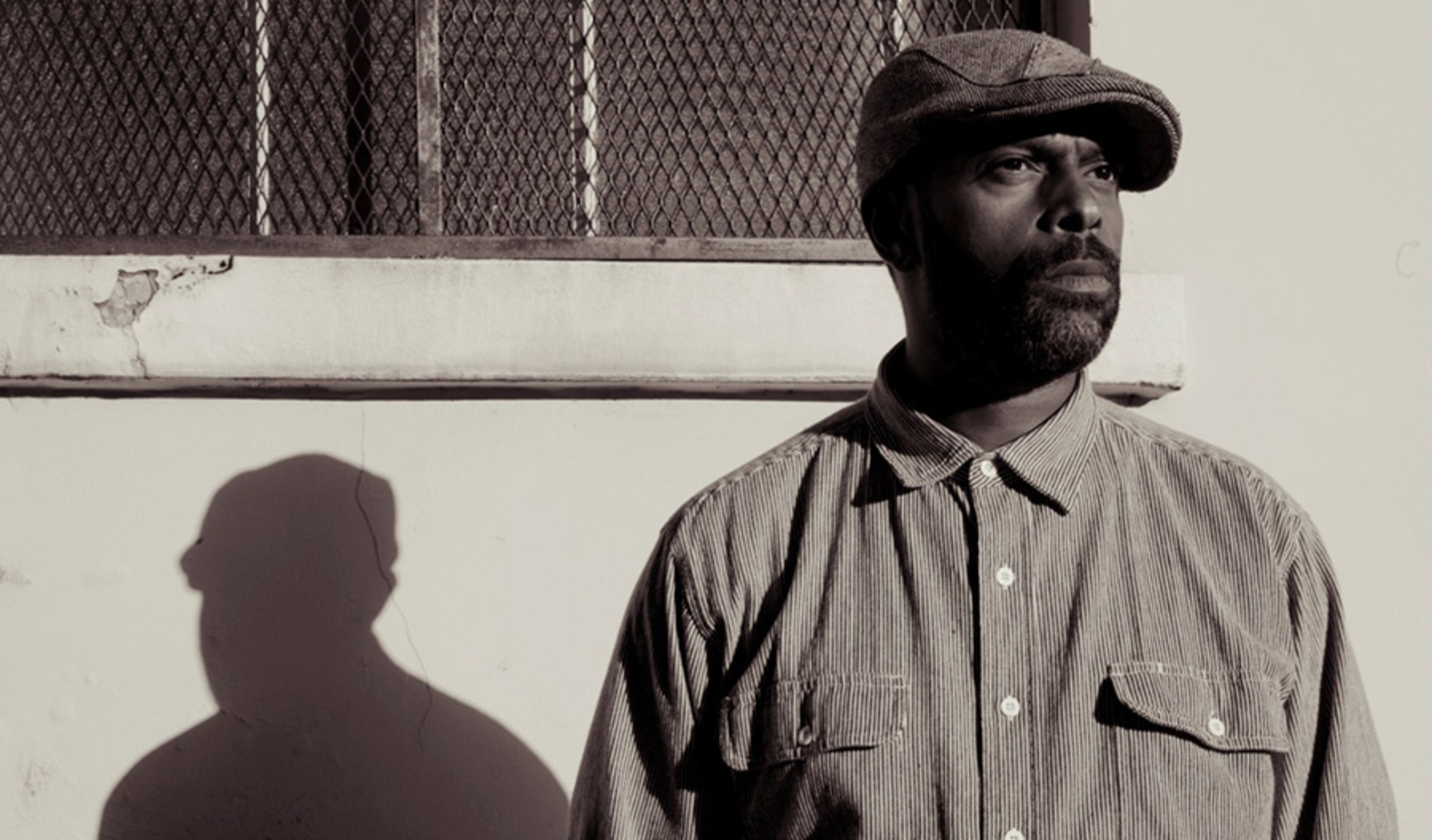 “Love of the music should be the driving force of any producer, performer or DJ. Everything else stems from that core… With that love, sampling can become a tribute… Using the same understanding openly and respectfully can turn djing into a spiritual participation... Necessary listening through movement…” These words, spoken by Theo Parrish and included in his official biography, go some way to describing the sensibility and philosophy of this game changing artist. Concepts such as “love”, “respect”, “passion”, and “spirituality” are key to his understanding of music, both as a producer or a remixer, DJ or label manager. By following his instincts and passion, Parrish has become one of house music’s living legends, an outsized star with an instantly recognizable style.

Despite his quarter century of association with Detroit, Parrish was born in Washington DC and brought up in Chicago, the city that gave him the love of house and dance music that would shape his life and career. An early disciple of the great Ron Hardy, Parrish was already mixing at the age of 13, continuing through his studies in sound sculpture at Kansas city’s Academy of Arts. Since then, Parrish has been a constant force within house music, releasing a steady stream of records through his Sound Signature label, forming part of the 3 Chairs project (with Kenny Dixon Jr., Marcellus Pittman and Rick Wilhite), leading The Rotating Assembly collective and, of course, behind the decks of the world's most respected and loved parties.