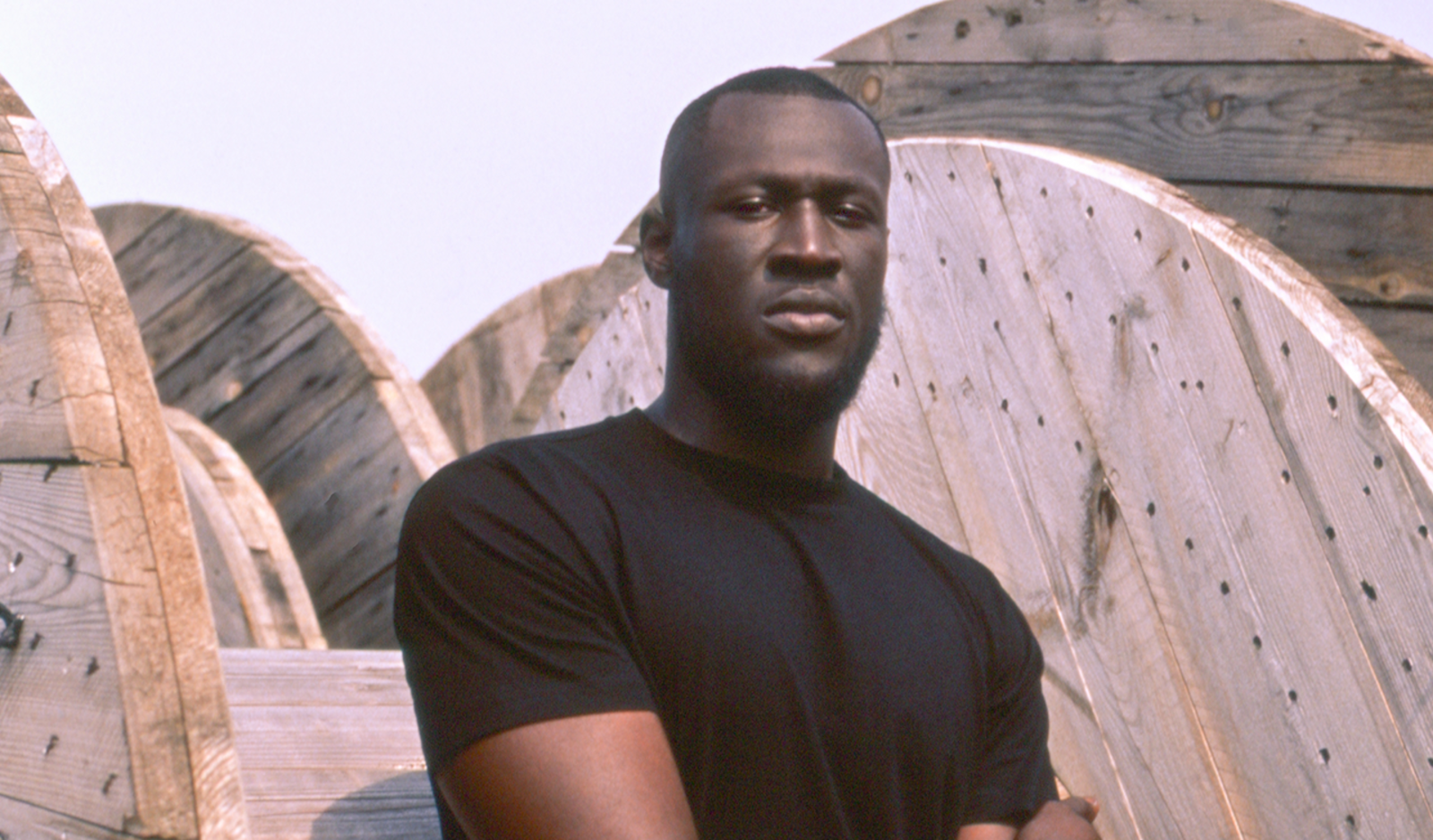 The last name to join the line-up for Sónar 2019 is Stormzy, the artist who perhaps best represents the energy, urgency and diversity of contemporary music.

Sónar’s relationship with the artist goes back to 2016, when the festival first invited the then breakthrough artist to perform at SonarPub, with only a handful of tracks released. It’s an honour but not a surprise, to have seen the artist evolve so quickly, and to have him back once again.

In only a few years, the Londoner Michael Omari has built a career marked by a number of historic milestones: The first Grime LP to debut at number one on the UK Charts, the first ‘freestyle to do the same’ (the inescapable anthem ‘Shut Up’), and especially the first solo black British artist to headline Glastonbury Festival. If he was already a wildly popular artist before the show, the performance has cemented his place as an international star of the highest calibre.

His well known fans and supporters range from Adele and Elton John, who have voiced their support since the beginning, all the way to JayZ, who’s specially recorded message of support opened the landmark Glastonbury show.

Of course, there’s no smoke without fire, and with each release Stormzy has proven his talent for crafting music that's at once urgent and timeless, reflecting his reality while able to engage with people across divides. This quality is laid bare in his full length Gang Signs and Prayer as well as on 2019 singles Vossi Bop and Crowns, which showcase his unique blend of grime, gospel and R&B.