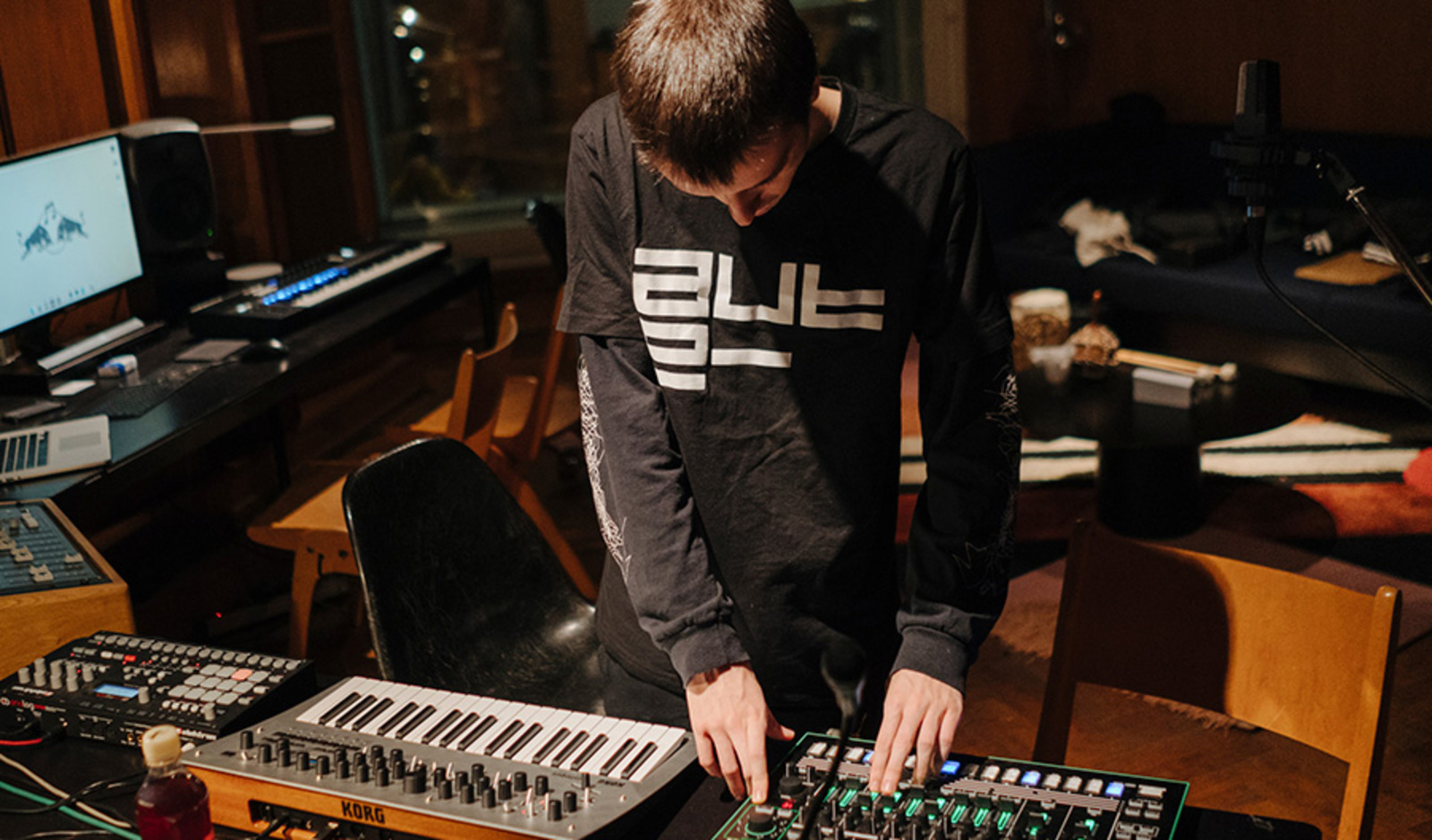 At 16 years old, Joan Canyelles found himself DJing at Sónar Festival in his native Barcelona. After that splashy appearance, though, the producer and instrumentalist put his head back down and began developing his own sound. While studying audiovisual engineering at university, he recorded a soundtrack as well as a handful of minimal, unreleased songs. When working as InnoDB, he tilts towards the drone and ambient end of the spectrum. As Shelly (formerly DJ iTunes10.2), his music is rooted in bass music, pulsing with must-move synth runs and finished with a cosmopolitan sheen, yet it also swirls and swishes with sweet, earthy samples – a pure-voiced recording of a children’s choir, perhaps, or the chanting of a tribal chief. It all makes for a heady blend that would keep you on the dance floor at Sónar – and beyond – until dawn.