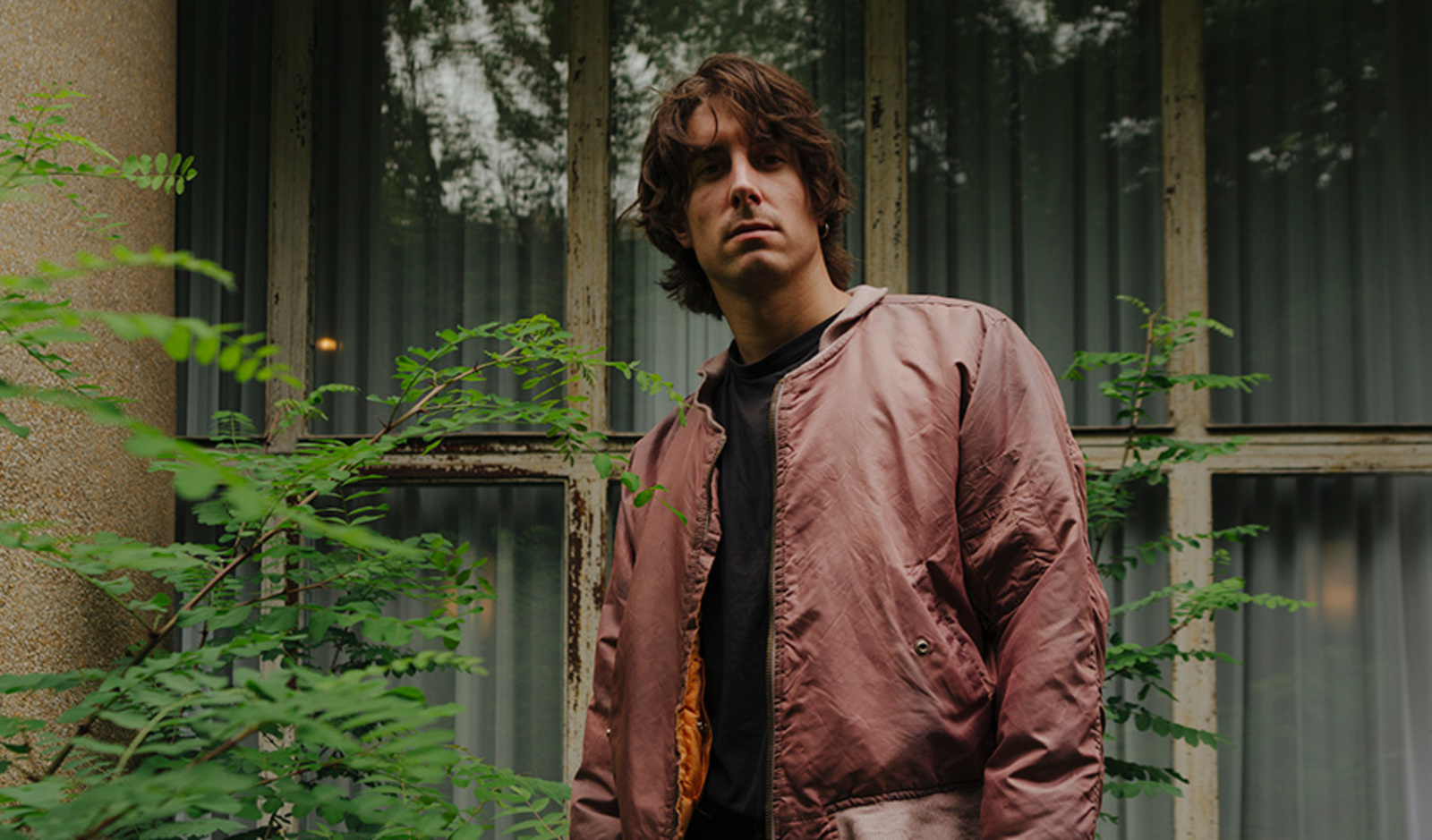 There is no rule against working in vastly different genres, but if there were, Madrid-based producer and instrumentalist Anxo Ferreira would gladly break it. His 2016 EP Mästra, produced as Nistra together with Adrián Canoura, is a brilliant work of ambient techno, finding the middle ground between open, thought-provoking soundscapes and dance-inducing beats. Over six tracks, he pulls sounds from virtually everywhere, tempering tropical rhythms with ominous synths and punishing percussion while maintaining an undeniable cohesiveness. Additionally, Anxo plays with Galician pop-rock band Novedades Carminha and works on his own solo projects. With such a chameleonic sound palette and penchant for experimentation, there’s no divining what he’ll release next.