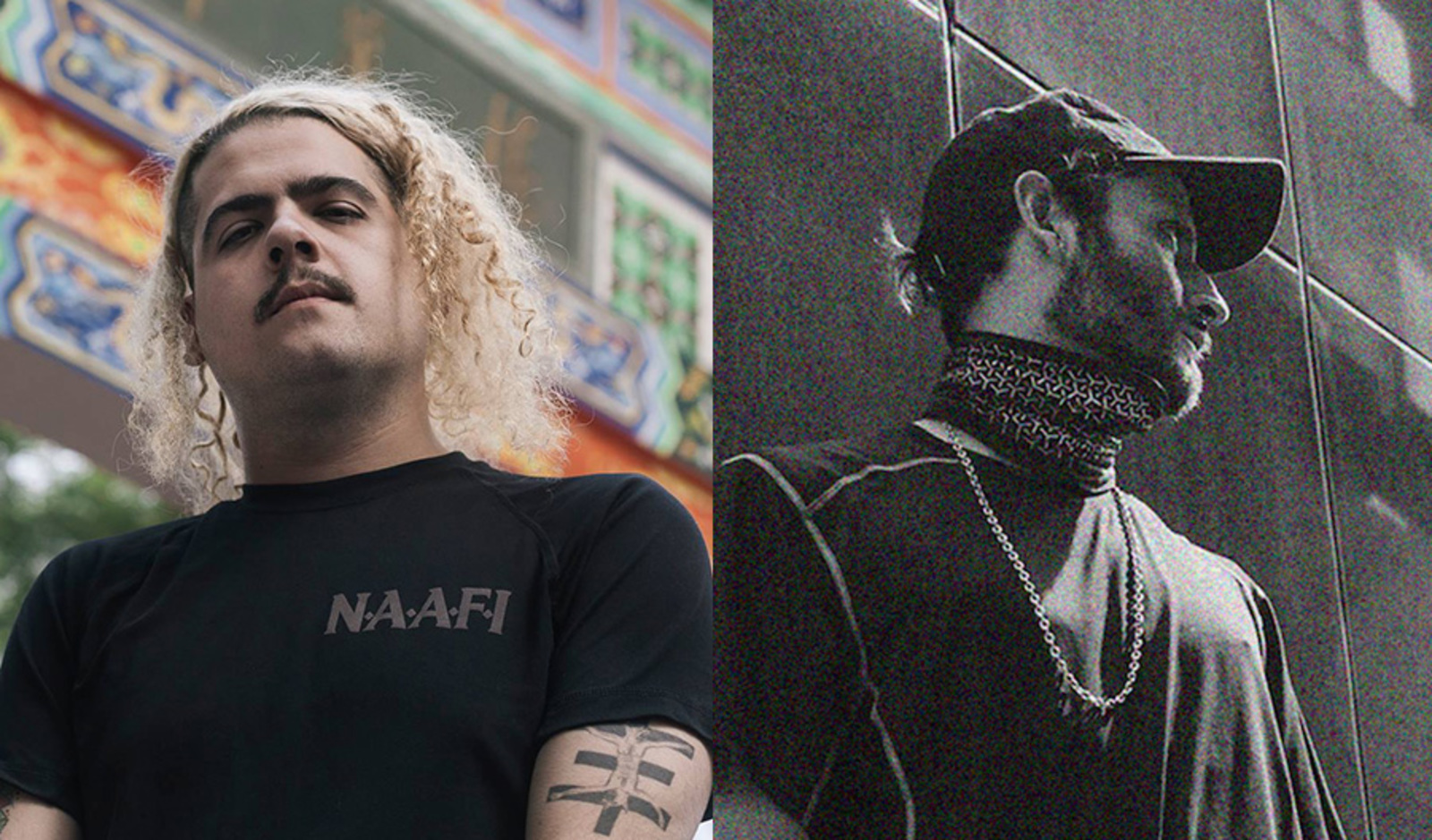 At the cutting edge of Mexico City’s club and electronic music scene, this duo of DJ’s and producers take no prisoners. On the one hand we have the young but already veteran LAO, founder of the N.A.A.F.I. collective, who’s been working tirelessly as a producer since 2010 and as a DJ since 2001 and whose suggestive and experimental sound has been key to forming a new movement in the Mexican and Latin scene. LAO takes the traditional genres of club music and reconfigures them using his own palette full of breaks, raw rhythms and Latin folk, creating a style that has influenced a whole generation of producers from the experimental sphere of the continent. Among them Wasted Fates, with whom he will form a duo at SonarDôme. Participant in the latest edition of the Red Bull Music Academy in Berlin and active in the N.A.A.F.I. community (he is in charge of the label's monthly program on NTS Radio), his shows fluctuate between deconstructed club music, Latin percussions, noise, industrial hardcore and classic trance synthesizers. Music of the future for open minds and restless ears.