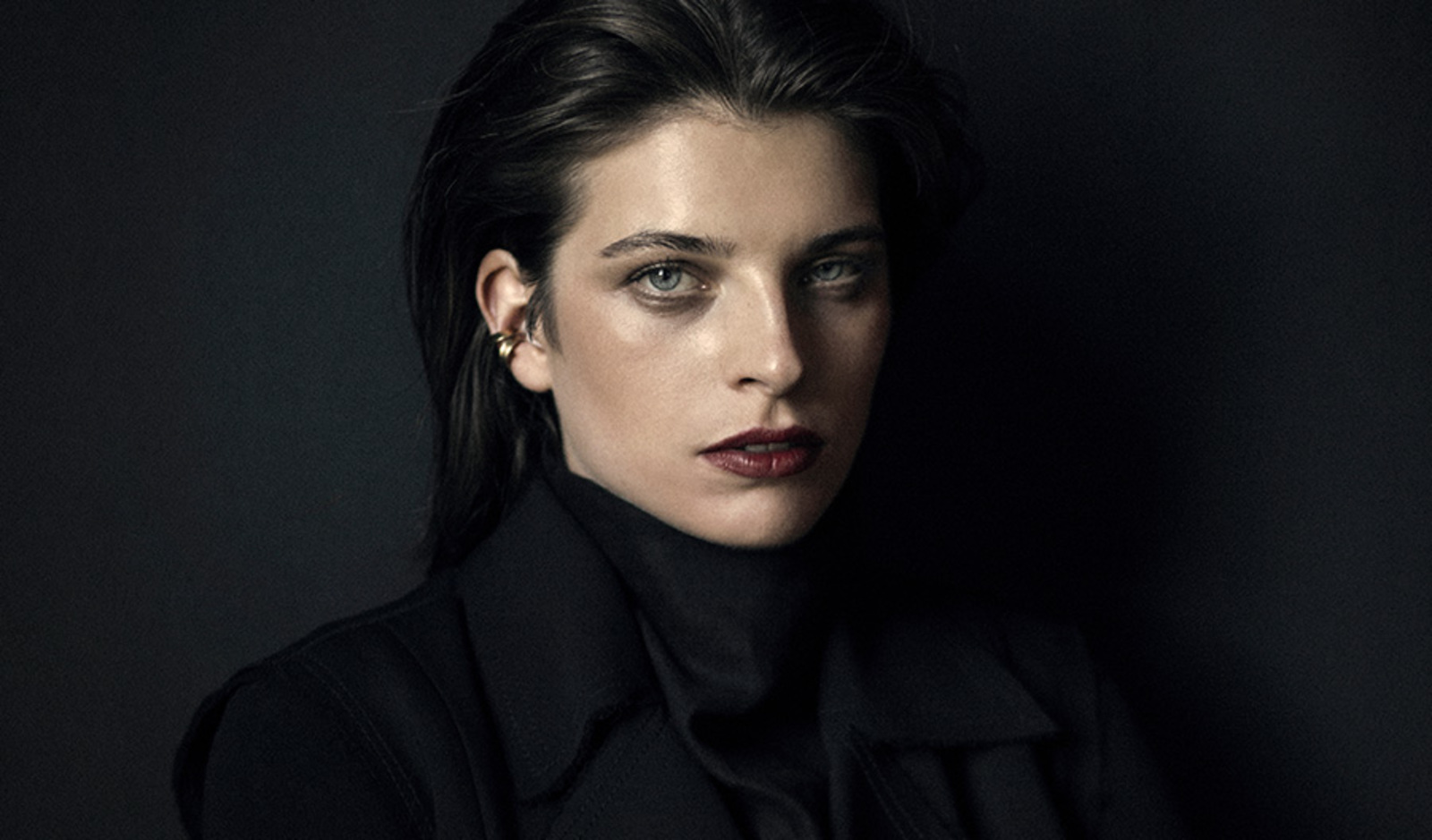 The Prague-based Slovakian artist Katarina Kubosiova began making music in her early 20s, because writing lyrics and songs felt like the only way she could fully express herself. As it turns out, her talent exceeded her expectations, taking her from confessional bedroom writing sessions to festival main stages throughout Slovakia and the Czech Republic, as well as to the hallowed halls of the Slovak National Theater, where she has recently worked on an adaptation of Sophocles’ Antigone with her colleague - producer Isama Zing, who will join her on stage in Sónar. Performing as Katarzia, Kubosiova’s music oscillates between toughness and delicacy as her voice floats above both fractal beats and sumptuous analog soundscapes. She and her band toured extensively behind her sophomore album Agnostika, playing the Czech Republic’s Colours of Ostrava in 2017. The biggest music festival in Central Europe, it takes place not far from where Kubosiova grew up, but is nevertheless a long way from her bedroom.