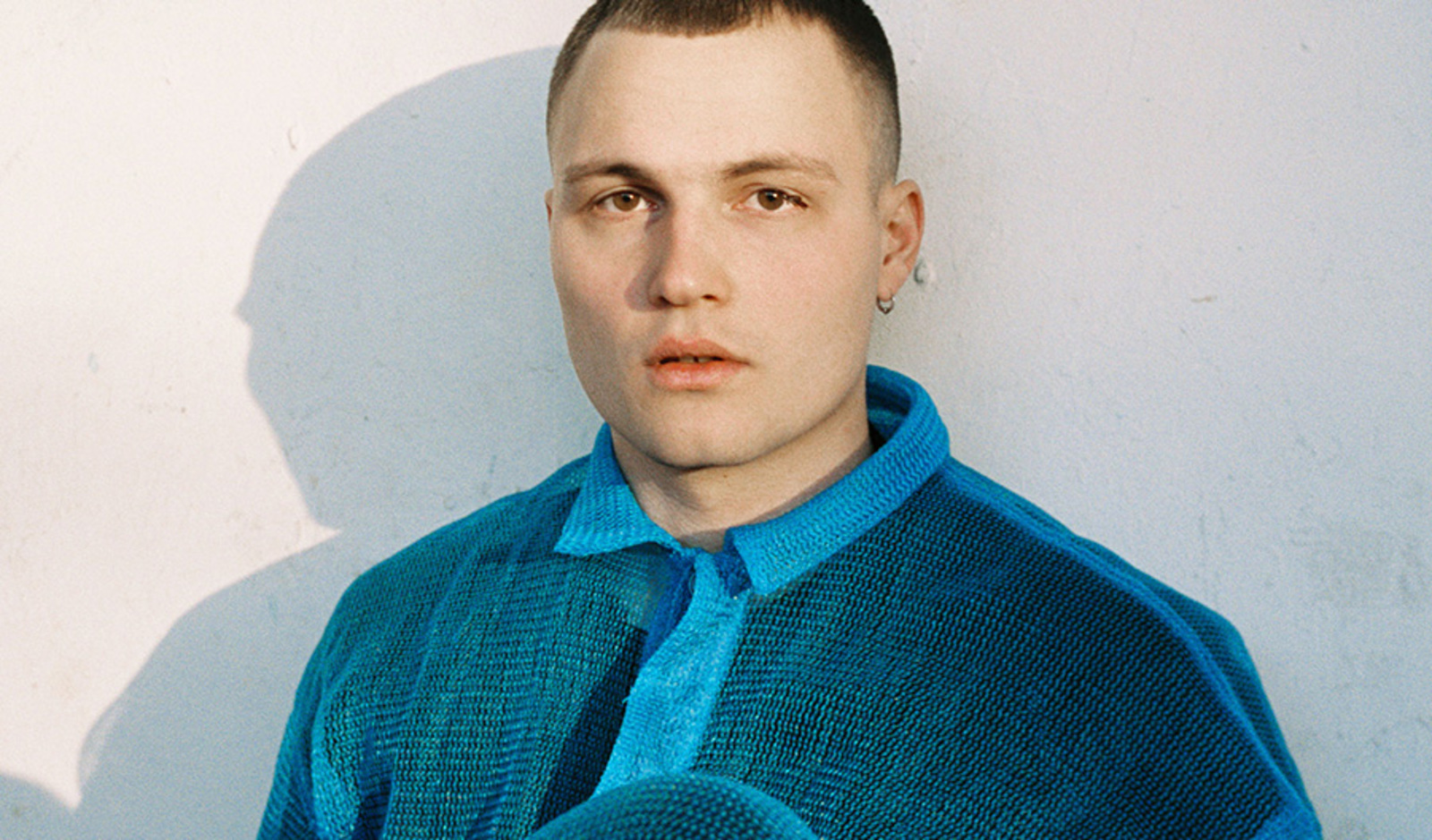 A world of contrasts

Oslo-based producer FAKETHIAS makes restless and disjointed electronic music. He searches for harmony in the chaotic, and explores extremes and contrasts, fusing industrial textures with contemplative melodies and personal voice notes. His debut EP “Attune” (2018), released on Ball ‘Em Up, was met with positive acclaim from publications such as The Fader, and received a nomination for a Spellmannsprisen, the Norwegian Grammy. His most recent mix for i-D Magazine was a playful and fast-paced workout, blending extreme metallurgists Meshuggah and rapid techno. FAKETHIAS will bring his intense audiovisual live performance which premiered during Red Bull Music Festival in Berlin last year to Sónar Barcelona.