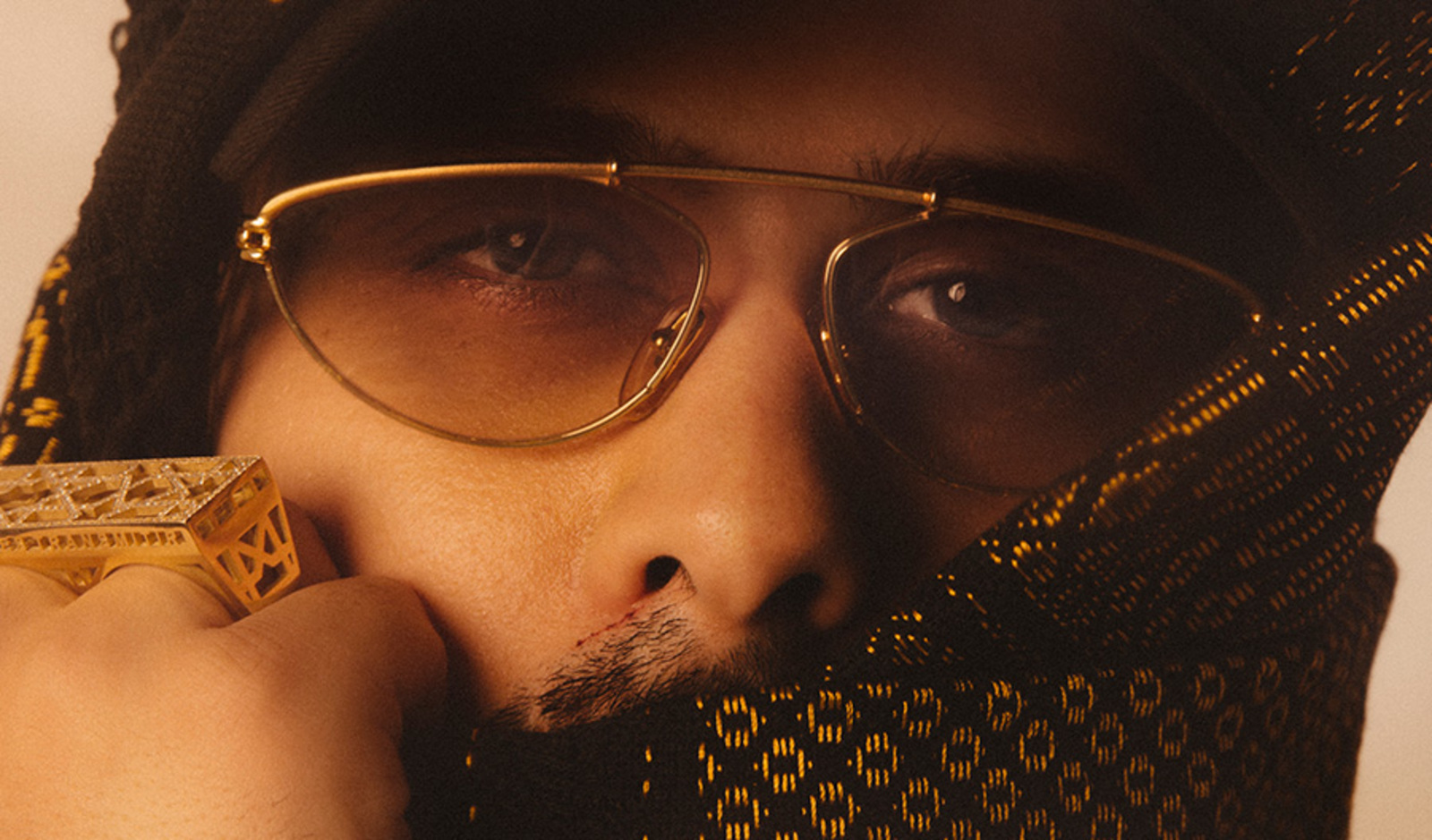 Dellafuente is an artist in a league of his own. By the time trap started to crossover into the Spanish mainstream, he’d already established a name, fusing the flamenco-inspired canticos of Andalusia with a new way of rapping. Call it trap if you want, but in reality the granadino has created a universe of his own that connects in a special way with his audience, thanks to his novel flow, lyrics concerned with everyday life and his exceptional charisma. Since gaining attention with his hit "Consentía", Dellafuente has collaborated with C. Tangana and Rels B, has played to sold out rooms and festivals across the peninsula, and has reached the top of the charts with his own albums ("Ansia Viva", from 2016, is a milestone of Spanish urban music). He’s also created his own fashion and merch brand, Dellafuente FC. If you want to see him perform on SonarDôme, you'd better get there early, because considering the precedents, we're sure of one thing: his concert is going to rock.