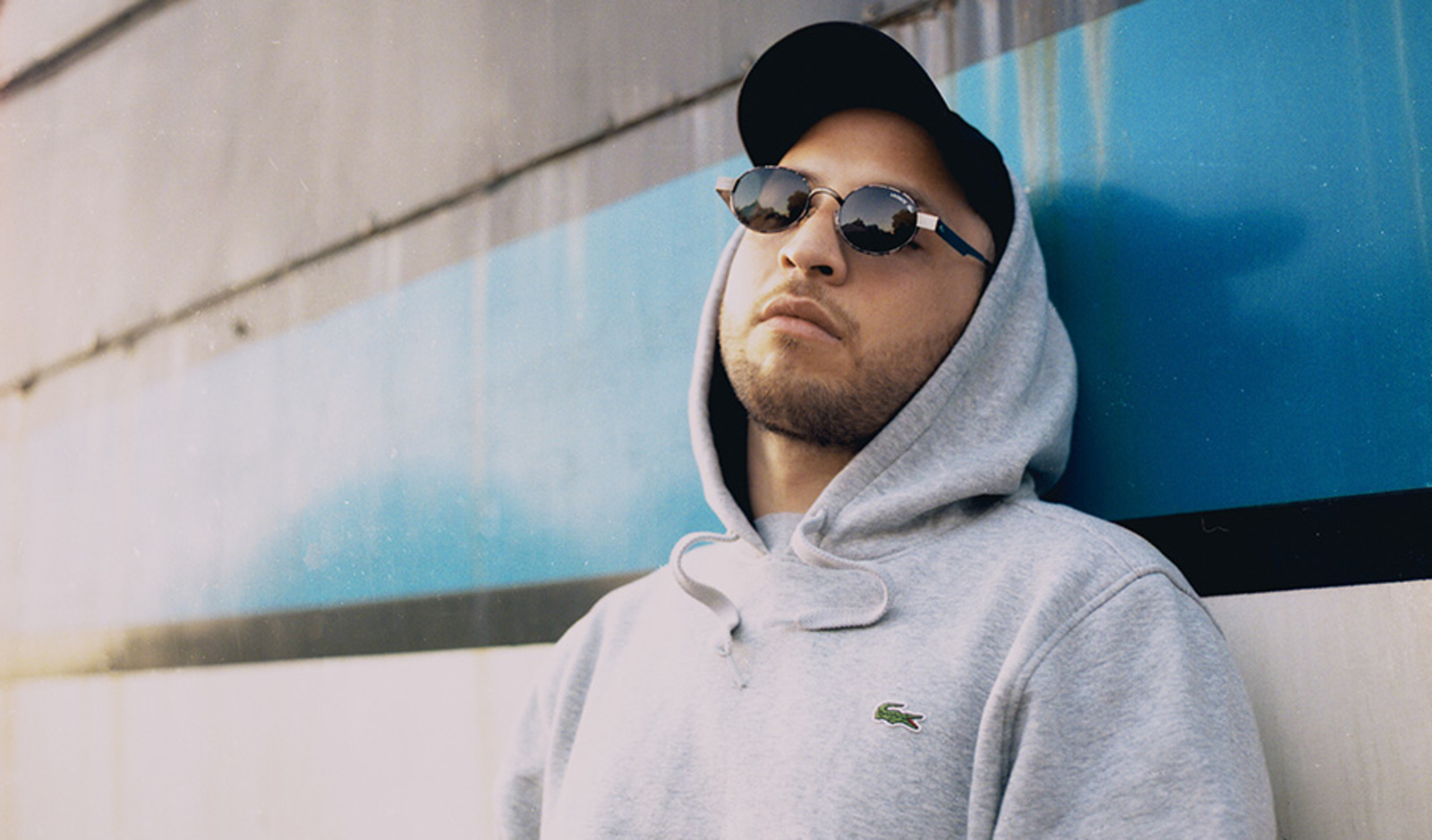 “Istmo” is the new and hotly anticipated work by Buenos Aires born Spanish rapper Dano, showcasing his love for classic hip hop and the 90’s boom bap sound. As befitting of an artist with multiple passions and talents, the album was presented as a 24hr pop up exhibition featuring the screening of the associated documentary, filmed in NYC. Further evidence of this precocious talent can be found in his production for Nathy Peluso, Cruz Cafuné and Sule B and his work as a director of music videos for the likes of C. Tangana, Duki and Dellafuene. Coming from a long line of Argentinian musicians, Dano was quick to join the family business, releasing his first demo at the age of 17. Since then he’s helped to define the sound of the new generation of Spanish rap music producers and MC’s as well as pioneering the use of audiovisual productions in the scene, as evidenced by the visual album for Black Ops, filmed in Tokyo, Buenos Aires and Barcelona.