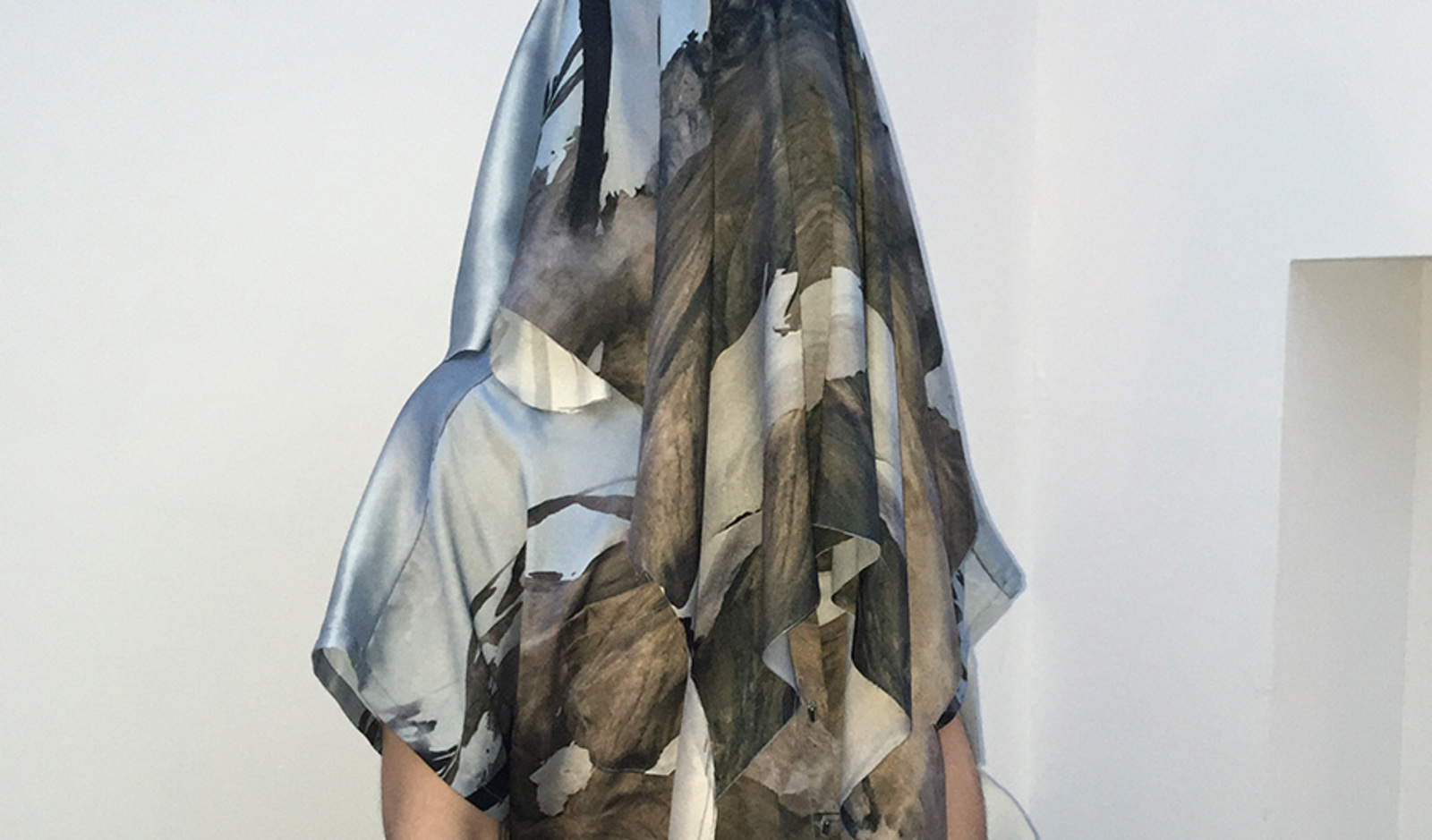 Cosmic D’Alessandro is the DJ alter-ego of Cristian Subirà, indefatigable agitator of the Barcelona underground. For over a decade, Cristian has pushed the boundaries of experimental pop, playing in influential groups such as Coconot and Narwhal and the open ended collaborative project Maresme. Most recently Subirà released the excellent Modified Perspectives, an ambient album released under the alias Jason Kolàr. All this experience is channelled into his DJ sets as Cosmic D’Alessandro, allowing him to explore music from the farthest reaches of the galaxy. As a taster of what to expect, Christian has put together a Sounds of Sónar mix for us, described in his own words below.

"In this mix you'll be able to listen to esoteric pianos, silky synthesizers, tantric percussions, celestial harps and a couple of magic flutes.
Recorded live on a rainy night. No editing. No mastering. All vinyl. Much peace"