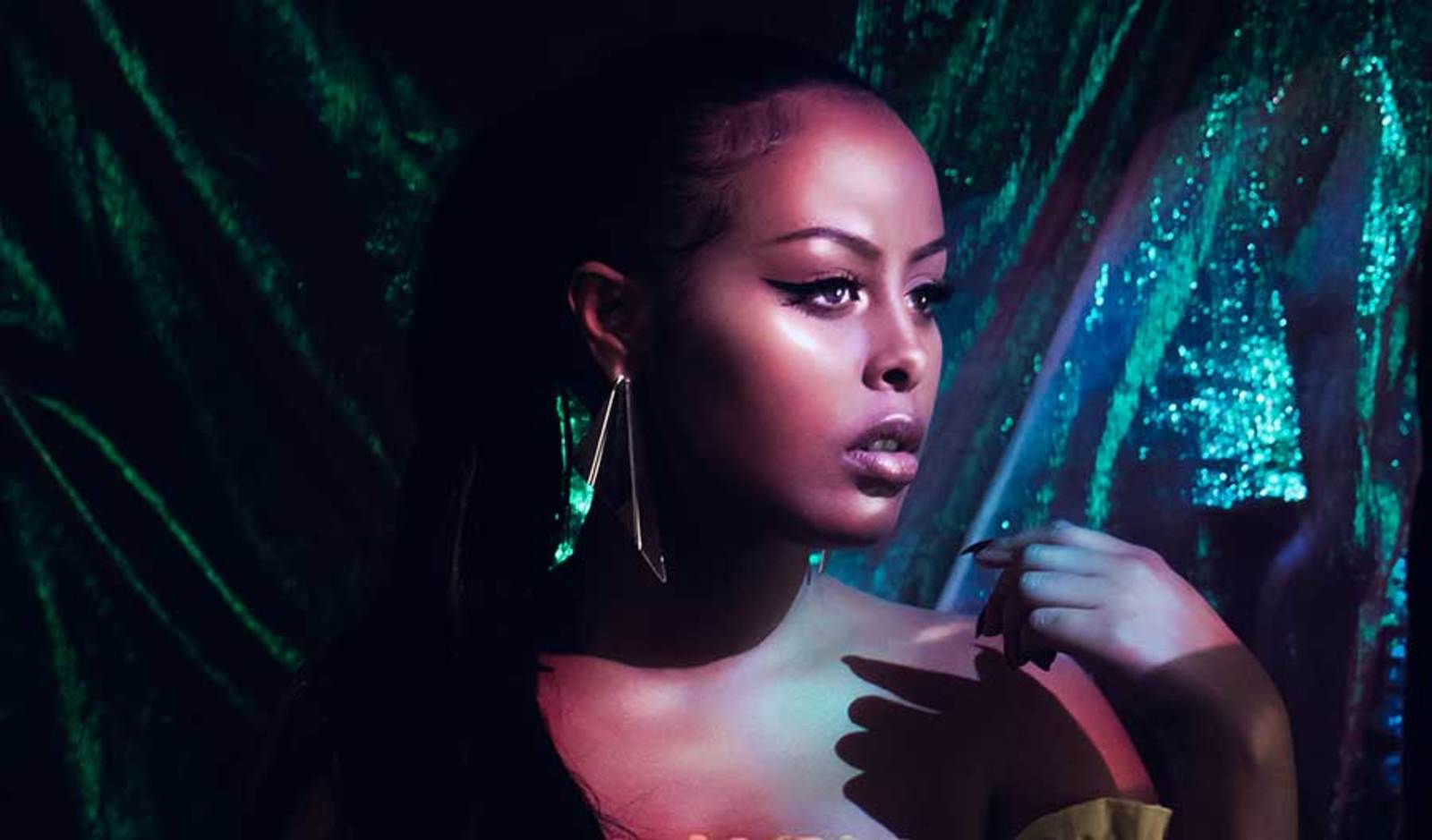 The queen of Swedish r&b

A breakout star in Sweden, Cherrie sent a shockwave through Sweden in 2015 with her track Tabanja, picturing the shootings and gang violence in Rinkeby, the suburb of Stockholm where she grew up. Since then she’s released a praised debut album (“Sherihan”), won a Swedish Grammy and had Stormzy drop some rhymes on her track “Aldrig Igen”.

Cherrie’s sound and style are largely influenced by female R&B artists of the late ’90s and early ’00s. Her career really went of in 2017 when she stormed the scene with the viral video for her R&B cut “163 För Evigt.” The song, whose title translates to “163 Forever,” is an ode to Rinkeby, where she moved to from Finland at the age of 10.
<!-- End Google Tag Manager —>